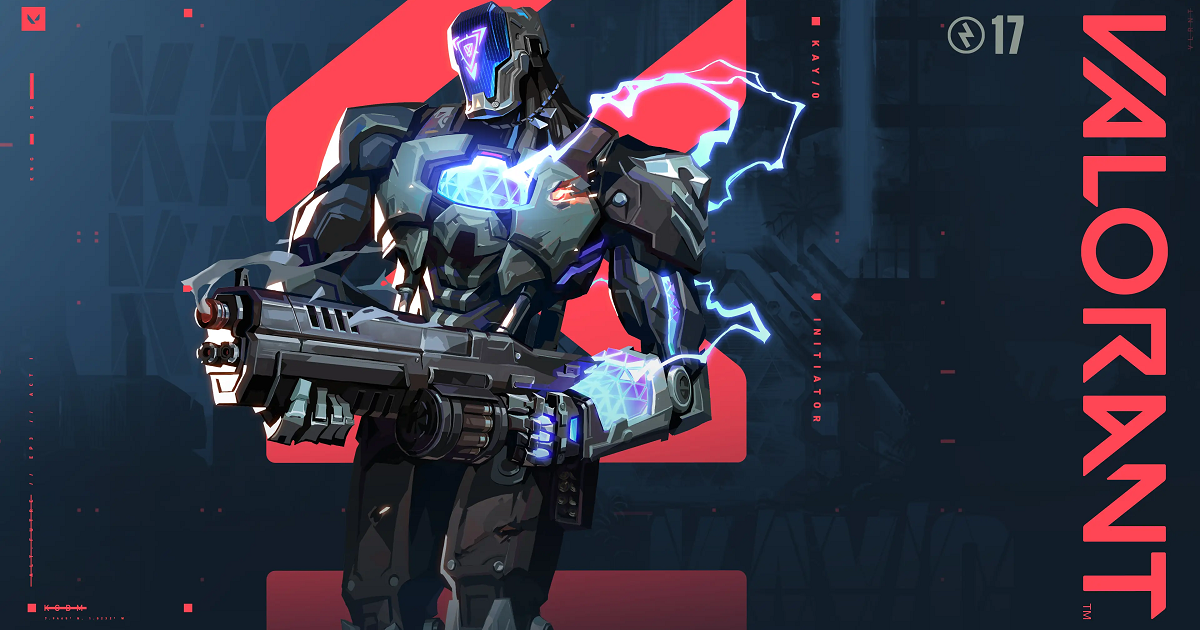 Riot Games has launched its new Valorant Episode 3 Act 1, and along with-it players now get a brand-new battle pass priced at 1000 VP

Riot Games has launched a new Valorant Act and along with-it players now get a brand-new battle pass. The developers have revealed all of the new weapon skins, charms, sprays, and more for Episode 3 Act 1 and there are some interesting ones up for grabs.

Breeze was the shining star of Valorant Episode 3 Act 1, and now with the third Act in this episode hitting players’ games, there is a brand-new Agent coming in the form of KAY/O. This new Agent is bound to shake up the meta, but this is not the only aspect that’ll debut in the next Act.

This time around Riot has added some unique skins that will make it worthwhile to max out. Riot is staying the course with the model they have had every Act since they began Valorant. Hence there are no changes in this regard.

The Episode 3 Act 1 battle pass will have a free and a premium version. The latter is the one where gamers will receive all the rewards encompassed within the battle pass. It will set them back 1,000 VP ($10/ £10).

Here’s a first look at the weapon skins coming in the #VALORANT Episode 3, Act 1 battle pass 🔥

If players have maxed out the battle pass but did not opt for the Premium Pass, they can still purchase it. It will instantly unlock all the tiers players have progressed through.

You May Also Like :  The Fortnite Crew Legacy Set: Grab the Back Bling, unlockable Pickaxe

With every new Valorant Act they tend to add three new lines of skins into the battle pass, and this is the case with the release of Episode 3 Act 1.

The three new skinlines, K/TAC, Jigsaw, and Monarch are all exceptional. The prize for maxing out the battle pass is going to be the K/TAC melee skin.

Skin variants are back in this battle pass. The Jigsaw set is going to feature all of the popular Valorant Agents on respective weapon camos. It is similar to how the Valorant GO! cosmetics looked.