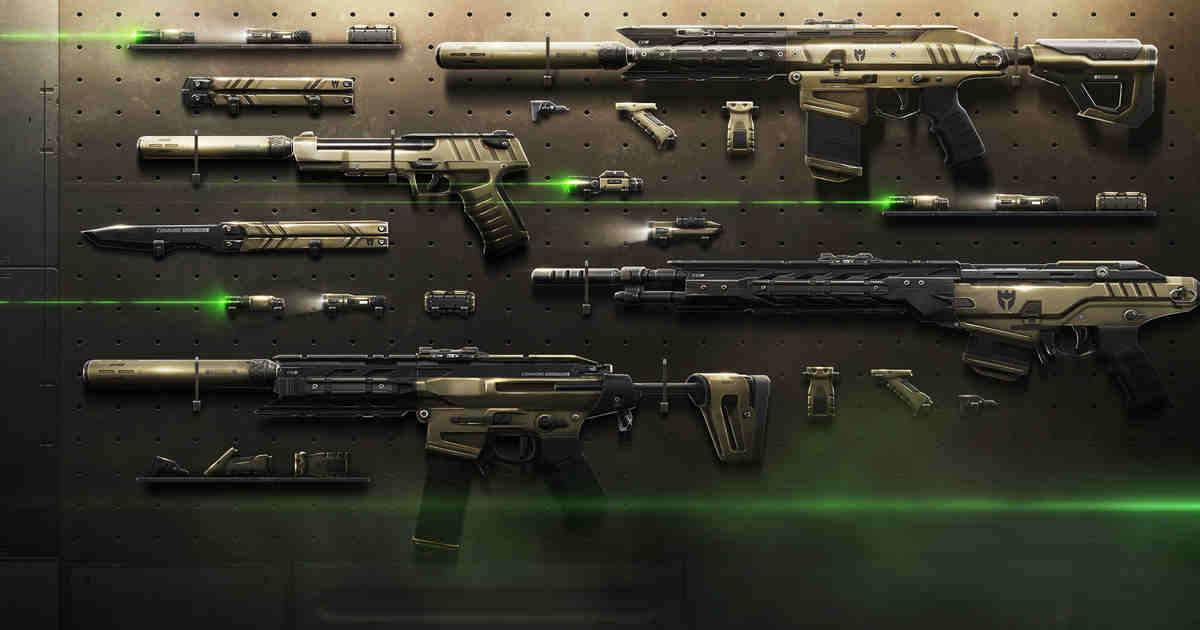 Riot Games has introduced the Recon Skin Bundle in Valorant. This military-inspired weapon skin includes the much-anticipated butterfly knife, along with other items.

The new bundle features unique upgrades across four levels and three variants. Players will be able to use Radianite Points to unlock upgrades. These include a custom model and ADS reticle, randomized side and bottom attachments.

Wait for the inspect 🔥 pic.twitter.com/LKDvV6ZfS2

The key weapons included in the bundle are:

Each upgrade to the skin will increase its level, which will add custom effects to the gun. Gamers can unlock three camouflaged colour variants with this skin:

You May Also Like :  Fortnite Update v19.30 patch notes: What is New

Level 2-3 will unlock random attachments for the weapons that would just be a part of the cosmetic bundle bearing no change in gameplay.

Players can further unlock a custom animation on their Butterfly Melee knife by upgrading it to level 2. The melee knife would have the same variants as the other weapons.

Riot has launched the Recon bundle in the Premium Edition skin tier. It is expected to cost 7,100 VP for the entire set. However, players will be able to buy cosmetics individually.

The guns will cost around 1,775 VP each, while the Balisong butterfly knife will come at a higher price.