Valorant Mobile is Expected to be Launched Soon by Riot Games 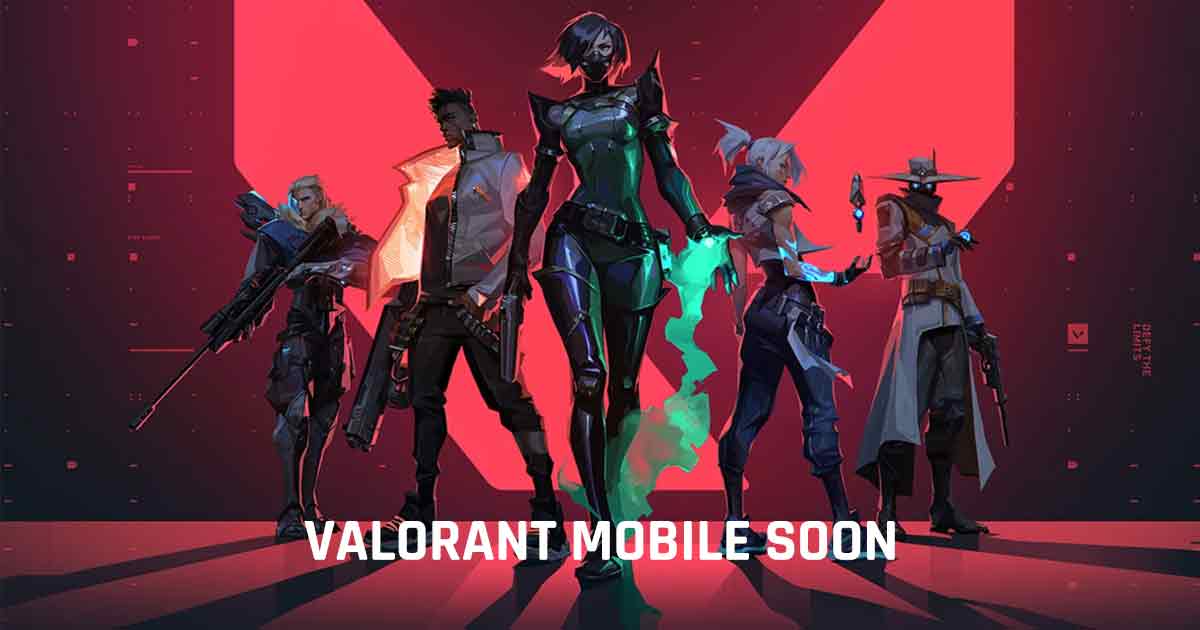 Sources close to Riot Games have revealed that the company is planning to launch Valorant Mobile soon. The highly anticipated mobile version of Valorant is under development and will surely be a boon for fans of the game, looking to replicate all the fun on their handsets.

As per recent rumours and fan leaks, sources close to Riot Games have confirmed that Valorant Mobile is under development. The company has been keenly analysing the game’s market and will go ahead with its mobile plans accordingly.

I could honestly totally see them making a mobile Valorant game

As per PlayerIGN, a renowned leaker, Valorant Mobile’s release date may be expected soon. He also mentioned that Riot might announce this news at E3 2021 that may happen in mid-June this year.

You May Also Like :  PMGC 2021 League Finals East: Team, Schedule, and More

The early launch of Valorant’s hand-held debut doesn’t come as a surprise, as several strings of the Valorant Mobile tutorial have been previously leaked by data miners.

The biggest hint was that even the settings of the game’s mobile iteration were also leaked earlier in various social media platforms.

Today an increasing number of video game developers are releasing mobile versions of their flagship titles. There has been a steady growth in popularity of mobile games in the last few years.

With the immense popularity of hand-held gaming versions, Riot can be confident of Valorant Mobile’s success, as it goes live.

Riot Games has not yet made any official comment regarding the release of the game’s mobile version. However, players can expect their favourite game on mobile to be launched soon.