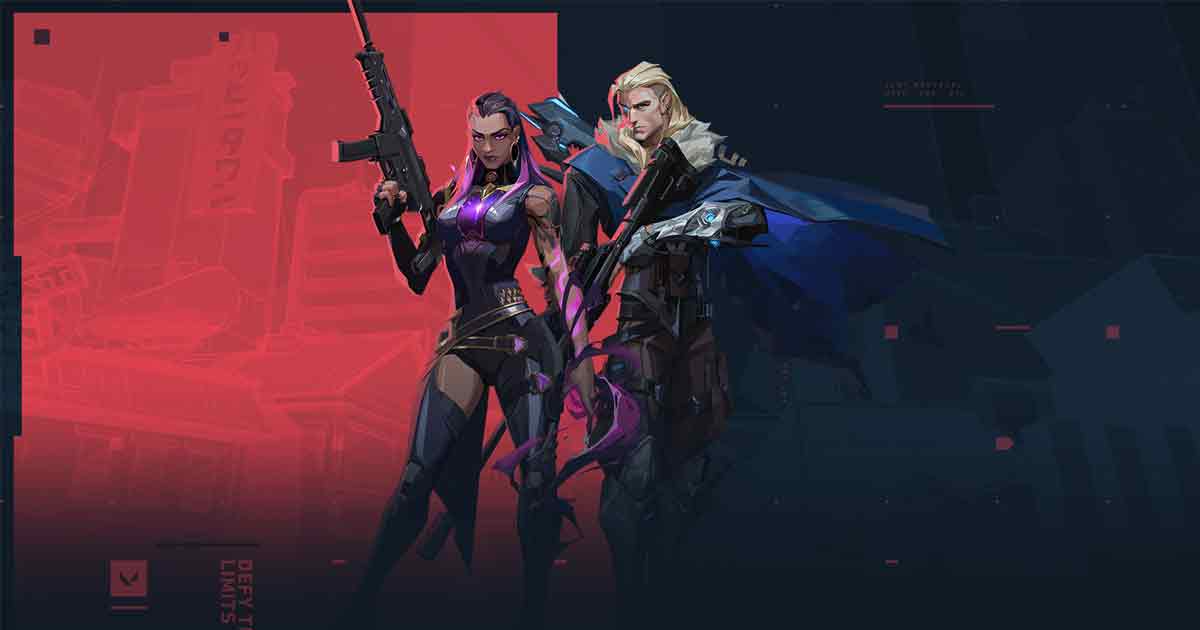 The latest Valorant patch 2.11 note update marks the return of the Replication mode, along with several bug fixes and improvements to client framerate

Riot Games has launched the Valorant 2.11 patch notes and it is the last update before the much-awaited Episode 3 hits the floor. We bring you all the details in this report.

The key highlight of this patch is the return of the Replication gaming mode. It replaces Escalation currently, as per Riot’s scheme of things. Various modes have been rotated once again.

Riot had initially announced that temporary modes will be shuffling in and out of the game with each big update. Snowball, Escalation, and Replication are all part of the mix.

There are new attractions for fans in this patch. It brings unique functionality to in-game leaderboards. Players now have the ability to search for specific names in the global rankings.

In case a gamer wants to check on the progress of a friend, they can do that now regardless of where they might fall in the leaderboards.

Other features of patch 2.11

Riot has made multiple optimizations to the abilities, equipment, and weapons in Valorant. This warrants an increase in the Client framerate by 1% on average for medium-high spec computers.

The developers have termed this update as ‘the quiet before the Episode 3 storm,’ so players can expect some big changes coming soon as a part of the next update.

⚡ Patch 2.11 is rolling out in Europe! ⚡#VALORANT pic.twitter.com/nfXt1nKBDW

Fans can expect a more substantial balance update in the upcoming Episode 3. But patch 2.11 certainly makes Valorant more likable, however minimal the changes might be.