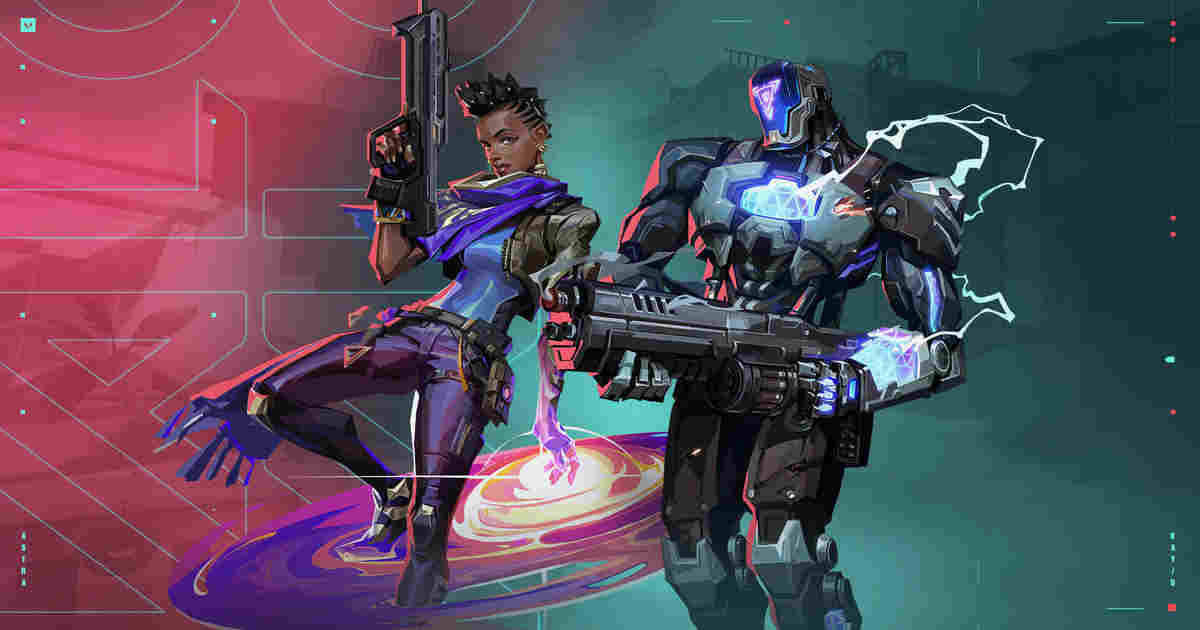 Valorant patch 3.04 is now live and Riot has launched several updates to Agents, carried out bug fixes and improved the Esports credentials

Riot Games has introduced the latest patch 3.04 update in Valorant and there are plenty of goodies awaiting gamers. Along with the standard feature updates, Valorant has also enhanced its Esports credentials, offering a better competitive experience.

Players now get significant improvements to Valorant’s Performance Stats and Graphs. This is possible via loss breakdowns, upload data usage, package send and receive rate, and used or available memory.

A few of the noisier stats now have their display changes to moving average. These stats are the ones, which do not have relevant instantaneous values. Also, the patch provides added support to some stats for showing both average and max values. Finally, Riot has reduced the performance cost for tracking and displaying all these stats.

Furthering the competitive gaming spirit among Valorant fans, Riot Games has ensured that the Custom Lobby player order will now persist into Agent select screens and into the game for observers. Also, Tactical Timeouts will now display in the colour corresponding to the team that called the timeout.

Observers can now clearly and correctly figure out Cypher’s equipped utility in his hand. Observers will no longer see a brief flash when swapping player targets or swapping to players after projectile follows. Also, gamers will be able to spot Viper ult clearly on the observer minimap.

Players can no longer interact with the shop during a timeout. This will stop weapons from abruptly vanishing. Observers with minimal HUD enabled, will duly follow minimap toggle settings, while following another observer. For projectile-follow observers, the screen will no longer display gamer nameplates.

You May Also Like :  Riot Games announces VCT Stage 2 Masters to be held in Iceland

The agent with maximum changes in this patch is Omen. His Dark Cover will no longer travel in unintended ways henceforth. Players might witness a slight change in how the smoke behaves while travelling and settling.

Agent KAY/O will no longer equip abilities without charges, if they were equipped and used right after activating NULL/cmd. Similarly, gamers can no longer place other abilities on Cypher’s Cyber Cage projectile while airborne.

The bug fixes in this patch address Agents and Gameplay technology. While we have delved into the changes mated out to Cypher and KAY/0 above, here are the additional ones.