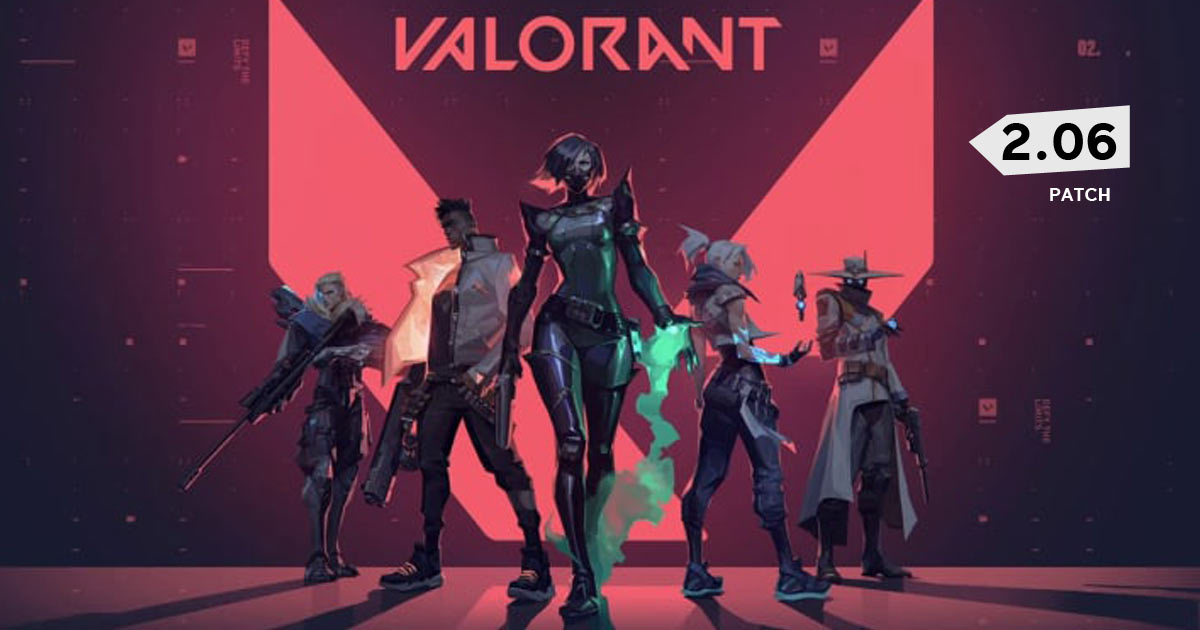 Patch notes 2.06 update for Valorant have arrived and it brings several changes to Agents Yoru and Viper, making them more desirable Controllers in the roster

The Valorant 2.06 patch note updates are finally upon us and it seems Riot Games has addressed gamer concerns well. Valorant agents Viper and Yoru have received multiple buffs, in a bid to make them more attractive to gamers.

Introduced amidst much fan-fare and expectations, both these agents failed to live up to their initial claims. Players have, till date, refrained from utilizing these Agents to their maximum capacity, owing to several feature restrictions.

Agent Yoru was endowed with unique pace and in playstyle, to get fans all excited. However, gamers experienced a few restrictions, which made the Agent difficult to access this Japanese Dualist.

With the new 2.06 patch note update, Valorant believes that he should still be a strong contender for good compositions. Riot wants to ensure the value he offers to his team is more consistent throughout a match.

To ensure this, Yoru gets the following updates:

Riot said that it analyzed a lot of possibilities for Viper in patch 2.06. The final updates are intended to provide the Agent with her own unique play pattern, without compromising her core credentials.

Compared to other Controllers, Viper will now make “big, committed decisions that truly alter the map and how both sides plan around her influence”.

We got a little excited with the Viper and Yoru changes — so excited that we forgot to mention 2.06 goes live tomorrow! https://t.co/qCau5atZZ2

With the update rejuvenating her Toxin, Viper will pose a bigger threat to enemies, while adding a significant bite to her marque Toxic Screen.

Riot has now paired the agent with a few additional buffs and some new tools for learning and practicing lineups. These changes should have Viper deliver on the deadly impact she initially promised, while solidifying her spot in Valorant’s roster.

Viper’s updates are as follows:

In custom games with cheats and infinite abilities enabled, Viper can hold down “activate” on Poison Cloud and Toxic Screen to recall them. Here, players will be able to see Poison Cloud’s landing location on the mini-map while equipped.