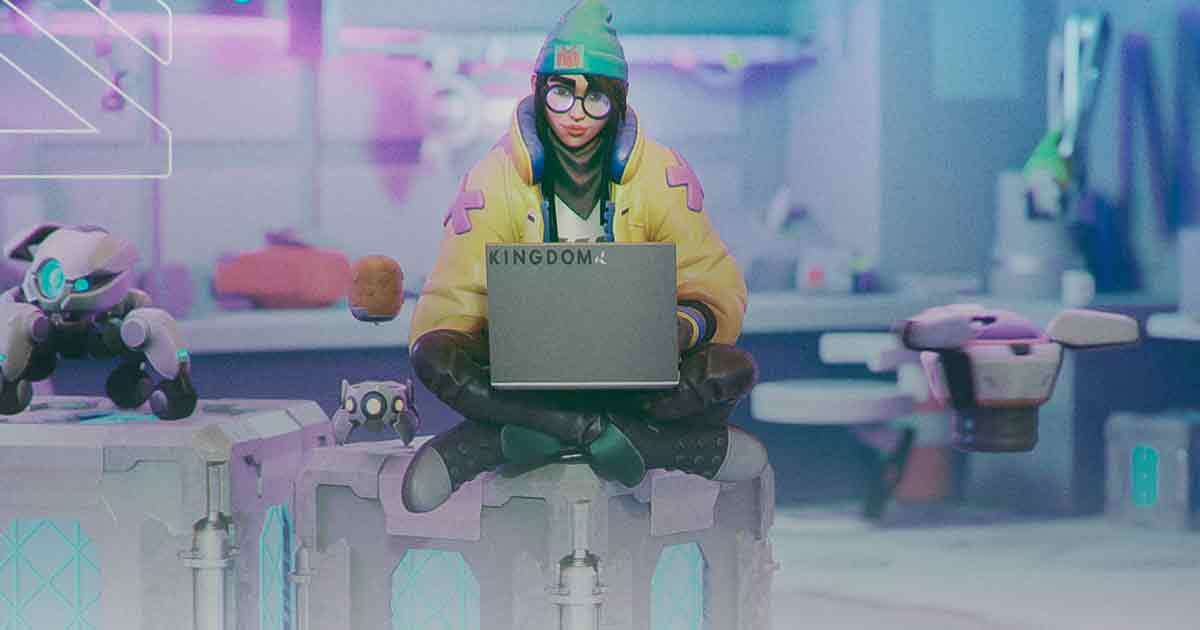 Valorant test environment, better known as the Public Beta Environment, will open to a limited number of North American Valorant accounts from July 9

Starting July 9, a Valorant test environment, better known as the Public Beta Environment, will open to a limited number of North American Valorant accounts. where you’ll be able to test parts of early builds for upcoming patches.

Valorant’s bi-weekly patch cadence could use some extra help to identify bugs and evaluate stability before Riot locks down what stays and goes into patches. This includes Agent and weapon balance, game systems, competitive, and the other updates that are usually captured in patch notes.

Emphasis here on identifying bugs. This will be for testing features that are just about ready to ship and need a final pass to catch issues. Riot will not be using this for feedback on things super early in development, or just for feedback in general.

This is important to keep in mind since access to the Public Beta Environment is limited and will not be representative of Riot’s global audience.

You May Also Like :  Ground Fall limited-time event comes to CoD Warzone Season 4

How does Public Beta Environment work in Valorant

PBE will be “selectively available”, not 24/7. The Valorant Public Beta Environment will be open over one weekend before each new patch. This is two weekends prior to the normal Tuesday live date.

This is where selected North American Valorant accounts can jump in. They can test proposed changes, and mention bugs in the dedicated Valorant PBE subreddit.

Once the Public Beta Environment is live, the subreddit mega-thread will post. There gamers can see a collection of change notes and what they should test as non-functioning. This will be the default place to engage on all things PBE.

Players can apply to join the PBE using their sign-up page. Once they enter using their Valorant account, they should receive a response in their inbox. This will provide more instructions on how to download and what to do in the meantime.