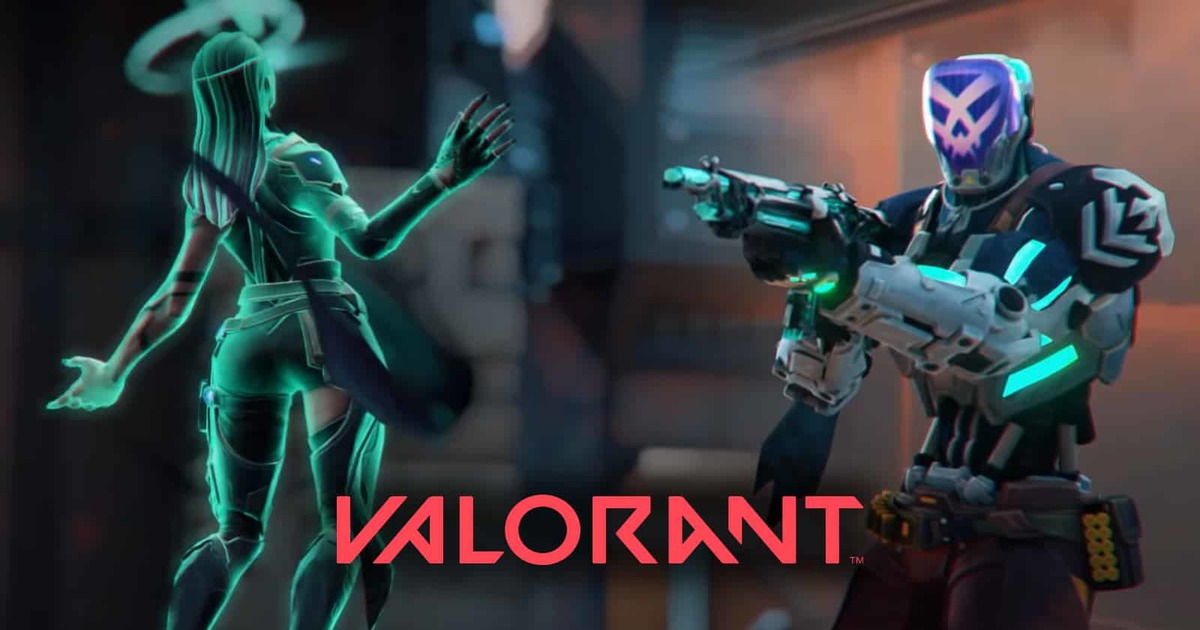 It is now certain that the Ruination is coming to Valorant. Adding to the excitement, a new skin line has been leaked ahead of the Rise of the Sentinels crossover event. This brings the League of Legends universe properly into Valorant for the first time.

A new skin in Valorant ahead of Ruination

The biggest event in League of Legends history is crossing over into Future Earth as the Sentinels of Light and the Ruination join Valorant. The FPS title is getting a skin line based on the major Runeterran lore event. Fans might expect additional surprises from Riot as well.

Every Riot Game getting Ruination content now wtf is Valorant getting.. I can only imagine gun skins pic.twitter.com/pNFZnZ4SzH

This event comes after KAY/O was seen wielding a Guardian with a Ruination-style skin in the Episode 3 “It Starts Now” trailer. Also, a finisher which absorbed the soul of Reyna just like Viego does in League of Legends. This led to rumors of the crossover among Valorant fans.

Varios leaks duly confirmed later that the Sentinels of Light event would be crossing over into all Riot IP. These include, League of Legends, Teamfight Tactics, Wild Rift, Legends of Runeterra and Valorant. This escalated all the hype around what else will be coming in the FPS.

As of now, fans only know the Guardian will be a part of the Ruination skin bundle. However, these skin bundles often come with a selection of rifles, as well as a pistol and a melee. Gamers also geta choice of SMG and shotgun.

Fans can expect the Valorant Ruination bundle, and the full Rise of the Sentinels crossover to go live on July 8. However, Riot Games has not confirmed any dates officially.