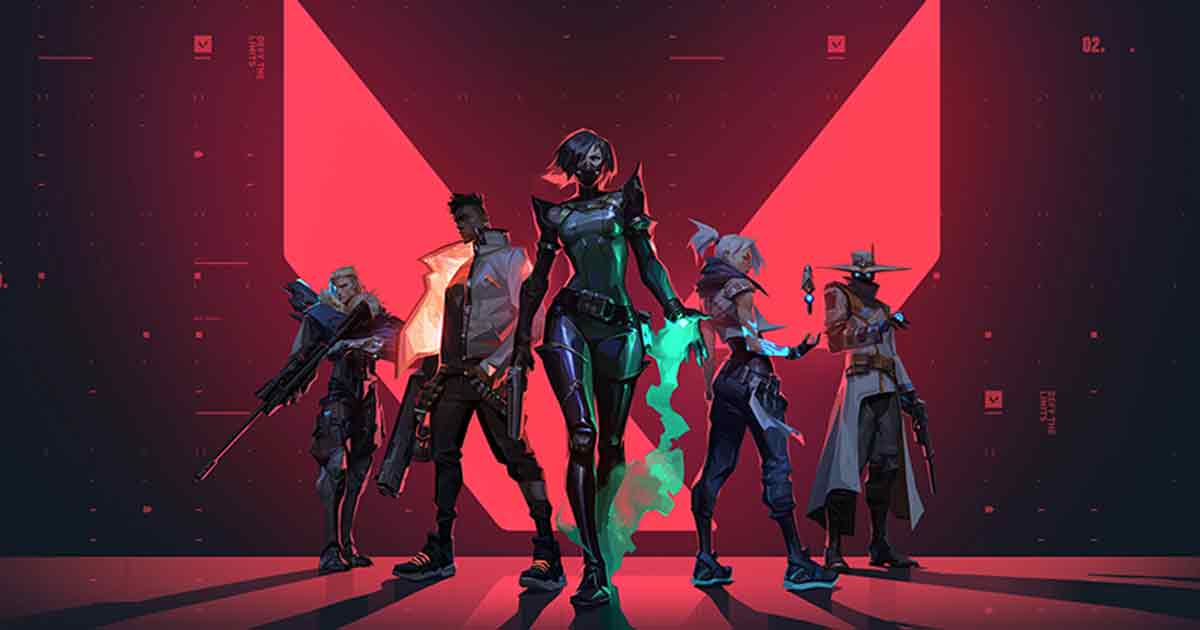 Valorant’s next patch update 2.06 will add a timeout feature similar to the one existing in CS:GO, with players voting for a strategic timeout

If various news reports are to be believed is all set to Valorant all set to bring a timeout feature in the new Valorant patch 2.06. The feature is quite identical to one we already have in CS:GO. The feature enables users to vote for a timeout.

Players repeatedly raised their demand about the developers adding a timeout system to the title. And now it seems that their voice is heard.

A prominent tipster @ValorLeaks leaked the news on Social Media. This data miner has indicated about spotted some suggesting a feature that will make players able to vote on player timeouts at the start of each round.

Valorant Patch 2.05 launched recently without this feature. This means the timeout feature will potentially be the part of Valorant’s next patch, which will probably be called Patch 2.06, reports suggest.

With the new timeout feature being the part of the patch, players can now vote for a timeout. With the next lot of patches coming our way, Riot might introduce this feature very soon. The feature can come with patch 2.06 sometime around March 30.

Commands: /to or /timeout
Description: “Call a vote to trigger a time out at the start of the next round.”

There is a max number of timeouts you can use for each team. You cannot call a timeout right after another timeout.

As per the rumor mills player / teams can trigger timeout by simply typing ‘/to’ or ‘/timeout’ in the chat. The game will however allow players to utilize limited number of timeouts per team. Furthermore payers can’t take two timeouts consequently.

You May Also Like :  Valorant Public Beta Environment starts on July 9: All details here

We have no clue of the exact date of the arrival of this new feature. Take these hints with pinch of the salt. We will stay you updated when Riot Games confirm the news officially.