Valorant to receive a Ruination Bundle based on League of Legends 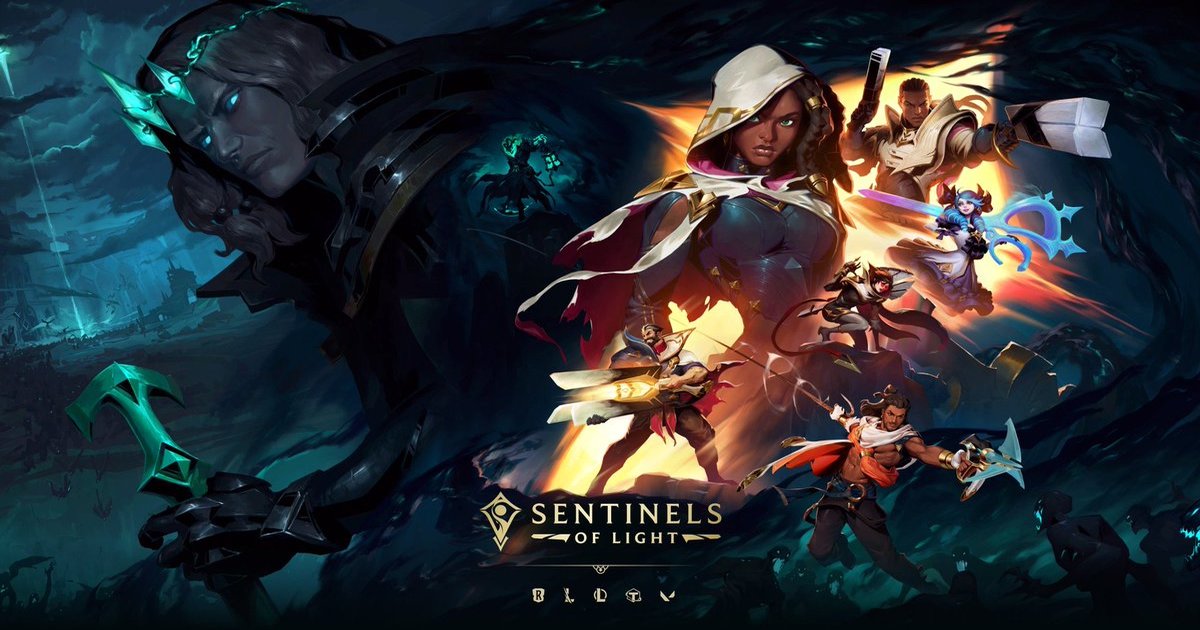 Valorant will receive a Ruination Bundle based on League of Legends, with King Viego and his sword, arriving around July 8

Valorant will receive a Ruination Bundle based on League of Legends. Fans can expect Riot Games to release this bundle around July 8. A new Guardian is also touted to join the package.

The Ruination Bundle is surely going to be the crossover that gamers earnestly expected to see. Riot has already made it clear that the Ruination event in League of Legends will arrive around July 9. It will be interesting to see how both these fan-favourite games treat this destructive event heading their way.

VALORANT will be receiving a Ruination Bundle based on League of Legends. | #VALORANT

~ We will most likely be seeing this bundle around July 8th as that is when the event starts for League. The bundle is currently known to include a Guardian. Also, Viego’s Sword is cool. pic.twitter.com/lIRRWaSqpg

Riot Games recently released the brand new trailer for Valorant Episode 3 Act 1: Reflection. In this, there appears to be a new Guardian skin that may have ties to a potential League Ruination event. This would give Ruined King Viego some influence in the Valorant universe.

You May Also Like :  Riot Games to take action against Win Trading in Wild Rift

The Episode 3 Reflection trailer showcases all the details including the new agent to the battle pass. Surprisingly, gamers can see KAY/O using a brand new skin for the Guardian at the end of the trailer. 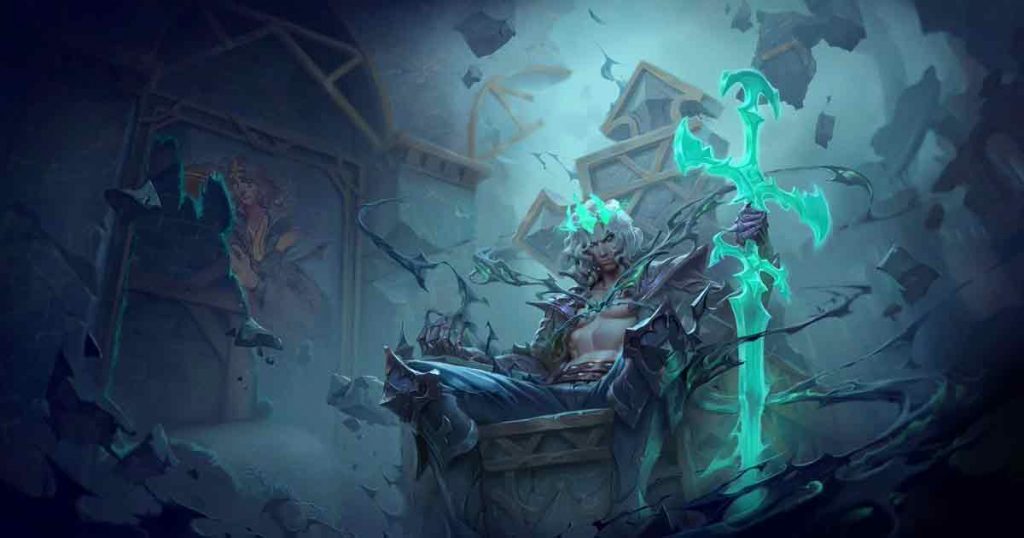 The new weapon skin comes with a kill animation that puts a crown on the opponent’s head. Therefore, it isn’t difficult to fathom that the finisher very well hints towards Viego in League of Legends.

Viego, the Ruined King, has strong ties to the new Ruination event for League of Legends. So, this could mean that Riot Games could name the new Valorant weapon skins as “Ruination.”