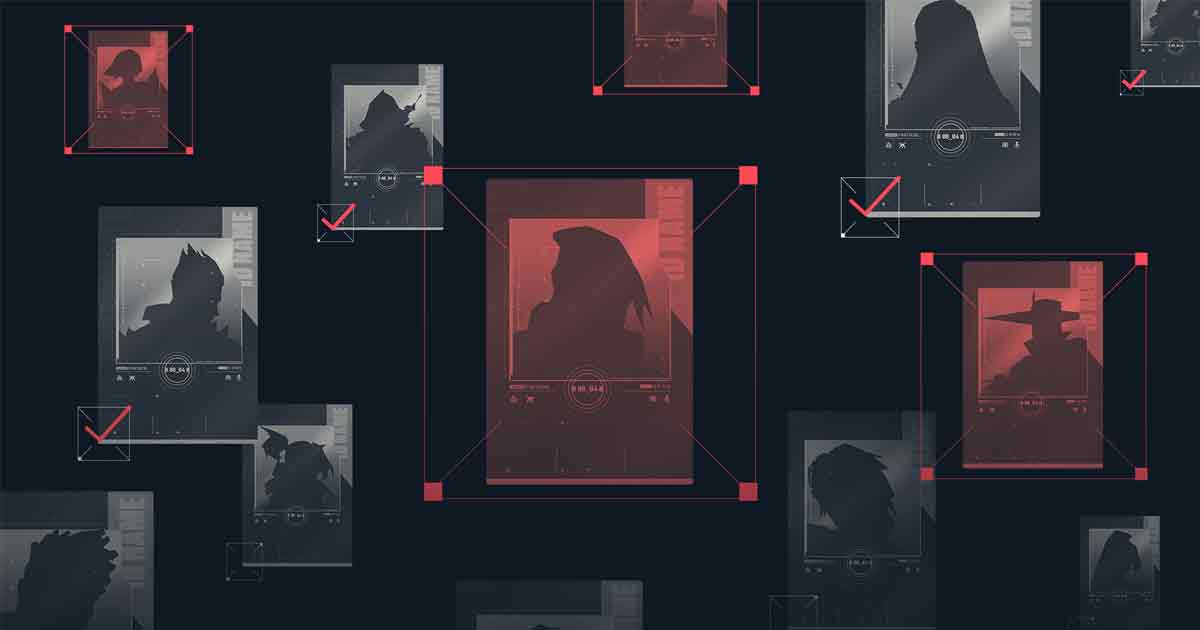 The Valorant developers have addressed various AFK offences in the game, by updating behaviour detection and implementing stricter penalties

The Valorant Social and Player Dynamics team (S&PD) has been working together across verticals to address issues and opportunities with player behaviour. Last year, the devs had promised to address a few AFK concerns and they have finally come up with an update.

Over the past several months, Riot has focused its efforts on a recurring pain point for players regarding AFKs. “Even one AFK’d player can turn the tide of a game, and it’s discouraging to know that you’ll have to carry twice as hard for a chance to win,” stated Sara, Producer at Valorant’s S&PD. She and her teammates are confident to reduce AFKs, both in-game and pre-game, in Valorant.

The Valorant developers agree that their older system had a few loopholes, and some players slipped through the loopholes. They have promised to patch those cracks. Also in the future, they’ll broaden this detection to encompass other types of disruptive behavior and non-participatory play.

The devs would like to keep additional details under wraps, but they assured that the new system is vastly improved. “We will continue to iterate on it as new types of exploits turn up in the game,” added Sara.

Rather than apply generic penalties on an “as needed” basis, Riot will track player behaviour over time. This means that the occasional “what the heck happened to my internet” moment likely won’t warrant a harsh punishment.

However, if a Valorant player regularly drops out of games, he will certainly be under scanner. These penalties are varied, and will scale up or down, based on several different factors. Essentially, Riot has leveled up its detection and management of AFKs.