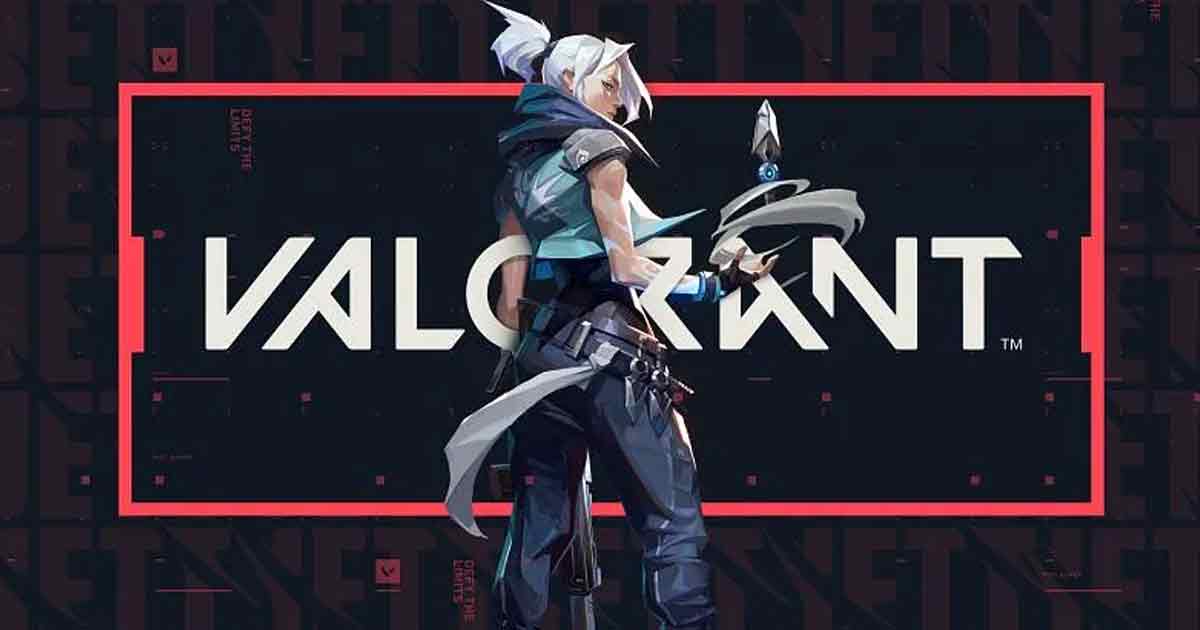 Riot Games is updating its Privacy Notice to allow the Valorant developer to record and review voice communications for reported offensive language and harassment, the company has announced.

Voice chat to be recorded in Valorant

However, toxic players would still find a loophole by merely voicing their frustrations to their teammates. The new guidelines should curb the disruptive trend significantly.

The report system will work similarly to how Riot handles text-based offenses. After a report is made, the relevant audio data will be recorded, stored and evaluated.

If it detects a violation in the recording, Riot will “take action”. They will delete the recording after making it available to the player and they no longer need it for review.

You May Also Like :  Valorant Escalation Mode to remain Active, Rotating Modes for the Future

As of now, Riot plans to monitor voice communications only for Valorant. Subsequently, the updated policy would allow it to also capture recordings from other Riot titles.

Currently, there is no set time frame for when the developers plan to add this feature to the popular tactical shooter. The behaviour systems for voice chat are currently under development. Riot will Beta test them in North America at a future date before moving to other regions.

“In order for us to take action against players who use voice communications to harass others, use hate speech, or otherwise disrupt your experience, we need to know what those players are saying,” Riot said. “Which is why, moving forward we’ll need the ability to analyse voice data.”