Valve bans over 10,000 CS:GO accounts for Boosting and Botting 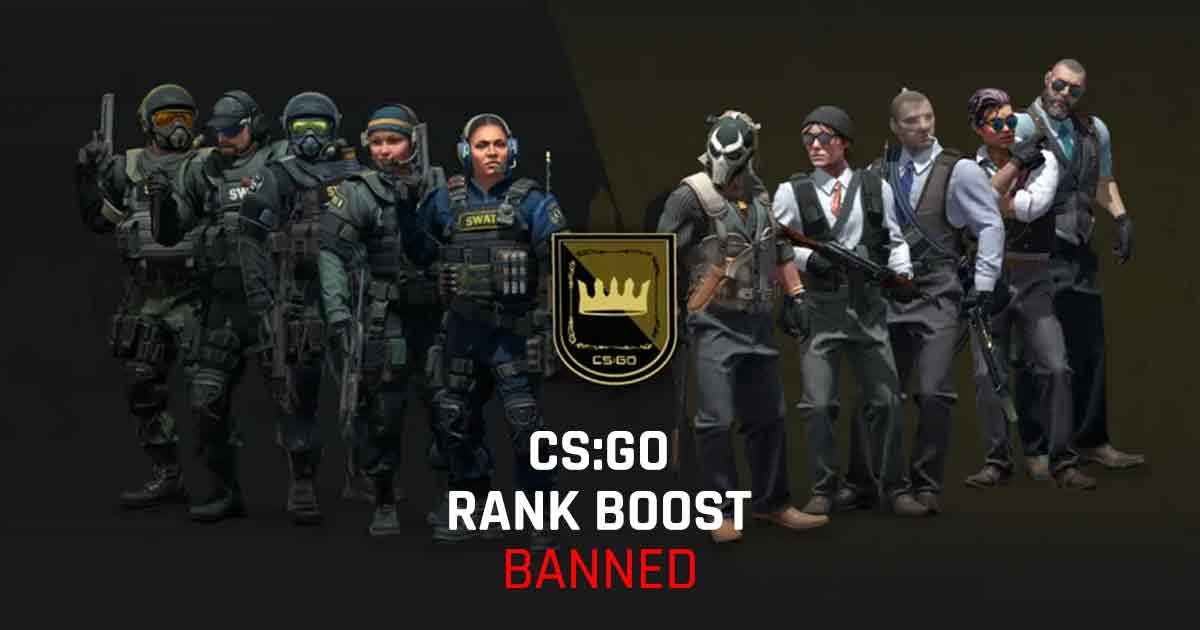 Valve’s latest ban wave has affected over 10,000 CS:GO accounts belonging to boosters and botters, along with locking Prime status

Valve’s latest ban wave has affected over 10,000 CS:GO accounts belonging to boosters and botters. The studio already took strict measures earlier this month by issuing an update that locked Prime Status behind a paywall.

As per recent leaks, the CS:GO ban rate was 52 times higher than average in the past. There had been an influx of bots and boosters in the recent past.

This was essentially because of Prime Status account reselling which is highly profitable for boosters and botters. The recent changes paired with the bans should discourage the use of illegitimate accounts.

can confirm 100% that it’s a boosting ban wave, was provided this image by a booster.

seems like any account that was boosted up to prime (private rank 21) or partially levelled up via boosting xp is now gone. https://t.co/aLP1u7gccf pic.twitter.com/2lPL3bDf8G

Most of the recent bans targeted bots and boosters who resell accounts that achieve Prime Status. The bans will affect such resellers and Valve has already put a paywall for Prime Status on June 3.

You May Also Like :  CoD Mobile Season 3 to get Seasonal Challenges, Battle Royale Class

This paywall should make it less likely for legitimate players to run into botters and boosters. The studio is not done yet and it is seeking assistance from the community to target even more boosters and botters.

Going tough on boosters and botters

Valve will hand out severe punishment to players who got to Prime Rank 21 via boosting through in-game bans. With CS:GO going free-to-play in 2018, the influx of cheaters has raised concerns for fans.

On its part, Valve is making changes to improve the state of the game. Pro players and content creators have raised concerns about the cheater problem numerous times and Valve continues to fight illegitimate players.

How to deal with boosters and botters in CS:GO