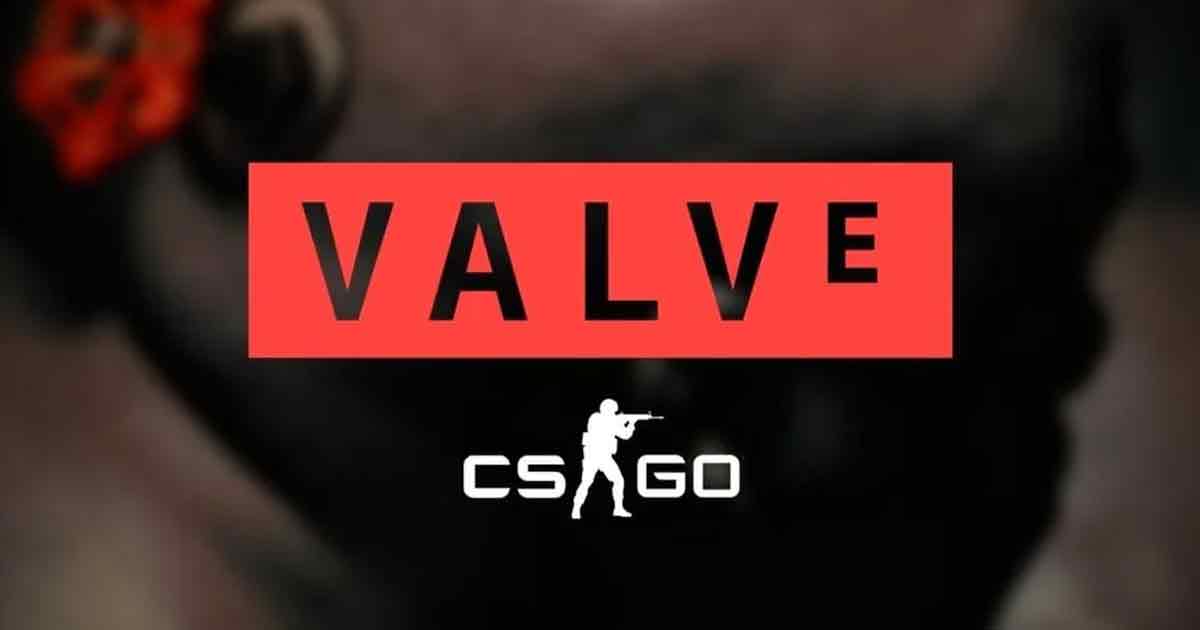 CS:GO players on Linux have been constantly experiencing low Trust Factor, which results in them facing unwanted elements along the game

Valve has been receiving several complaints from the Linux CS:GO player base for quite a while now. There appears to be an annoying issue of Linux users constantly experiencing low Trust Factor has finally been resolved by the CS:GO developers.

Linux users have been experiencing this issue worldwide since January. Players have claimed that their CS:GO Trust Factor would steadily drop whenever they played the game.

This would end up causing some serious problems for the players. Most of them would have to face cheaters, griefers, and toxic teammates regularly when playing the game.

CS:GO player Keiron O’Shea resorted to several social media platforms to attract the developers’ attention on this problem. He even sent an email to Gabe Logan Newell, co-founder of Valve, in hopes of getting this issue fixed.

Luckily, it seems like the efforts of the Linux CS:GO community have paid off, as Valve has confirmed that the issue has now been fixed.

“We’ve found the underlying issue and believe it is fixed,” stated Ido Magal, a CS:GO developer, in a reply to the email sent by Keiron O’Shea.

This is certainly some delightful news for Linux users. They can finally enjoy the shooter without facing hackers or griefers every other game.