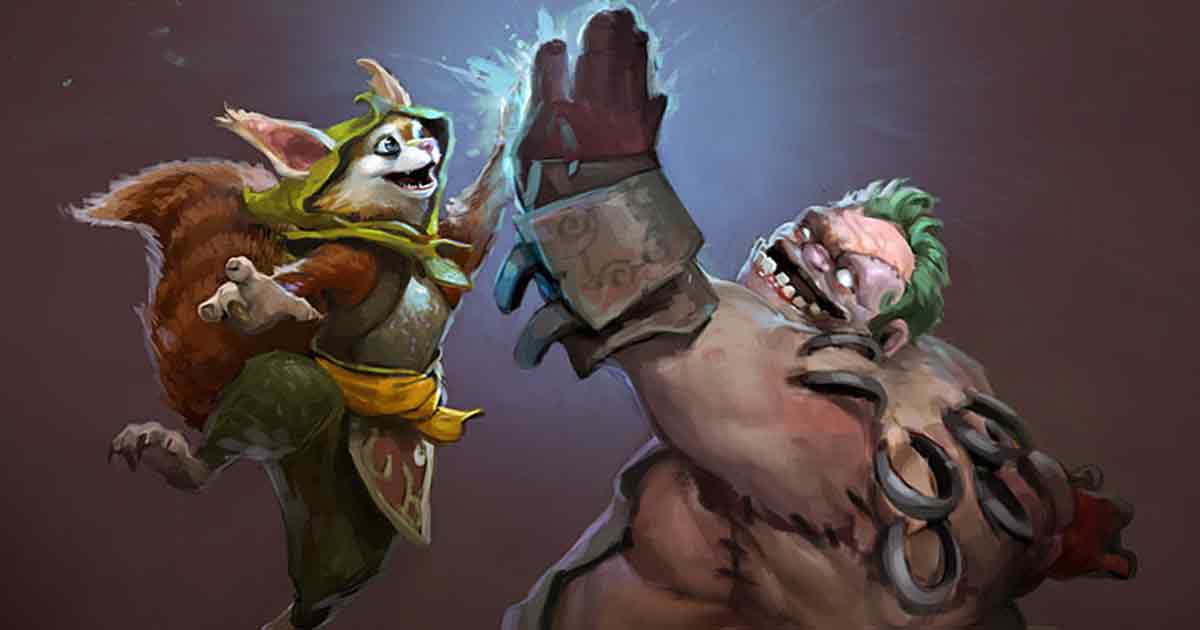 Valve has just released a new Dota Plus patch for Dota 2, just after the latest gameplay patch. This brings back the high five, offers new guild quests and rewards, and introduces a new season treasure. The Dota Plus summer update is currently live in-game.

Dota Plus is an annual subscription service to Valve’s free-to-play MOBA. It’s pitched as an evolution of a Majors battle pass that’s designed to help gamers get the most out of every match played. It is priced at $3,99 per month and presents a lucrative deal for players looking for cosmetics and quests.

One of the major reintroductions of the Dota Plus summer update is the High Five ability. Players can use this in conjunction with allies and enemies to mark those really memorable plays

The High Fives are back!
Dota Plus Update – Summer 2021#Dota pic.twitter.com/bmgcSSEBqT

With the update, Valve has given the Guild Banner ability to every member of a guild. Gamers can use this to show their guild’s status and logo wherever they want in-game.

Rewards on offer in Dota Plus Summer Update

As a gamer opens each of the above, they have a chance to earn rewards with the Trod & Cheddar courier. The courier comes with a random prismatic and kinetic gem.

Players can purchase the Summer Treasures with shards. To help gamers get more of these, Valve has introduced a new set of Dota Plus quests. The quests will give players the chance to earn up to 115,200 shards throughout the season.