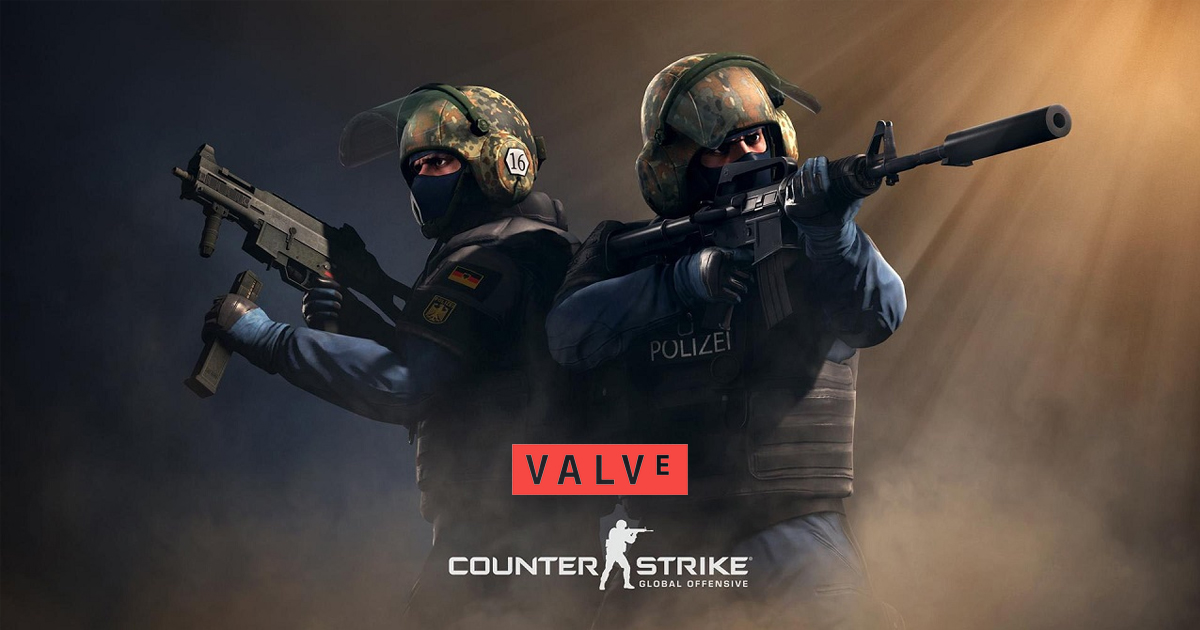 Valve has released a new patch update in CS:GO to address issues related to bombs dropping outside player zones and secondary bombs surfacing

There has been a bug languishing in CS:GO for a long time and players have been seriously bothered by it. This bug results in players’ weapons being dropped outside their playing zone. The recent bug fix is a brief one, but players would be happy with this move.

Alongside the weapon drop bug, the new update also fixed some rare cases where players spawned outside their spawn locations. This caused similar troubles for players, as they would not only miss their targets, but also lose precious time.

Brief Release Notes for today are up. We’ve fixed a bug that allowed enemy players to spawn outside of their spawn location alongside a few other things. Notes in full: https://t.co/9zgBMcDhAr

Many times, players also complained that a second bomb appeared in the Retakes Mode, causing confusion. Being a competitive shooter game, CS:GO players had complained to Valve to take care of this irritating glitch.

Gamers would recall that Valve had published its latest update for CS:GO, where it patched multiple maps consisting of Apollo and Anubis. Not just this, this has also changed short-handed bonus systems and new ping.

The developer had removed the wallbang of Anubis and had also deleted exploits on Apollo. Frostbite got a common clean-up, refining clipping and eliminating glass from buildings to advance gameplay.

The latest patch update seems to be a step in the right direction for CS:GO players, who have witnessed prompt responses from the developer in the past. This, coupled with a series of revamps in last month’s update, is sure to make the game a treat for players.

CS:GO patch update at a glance: