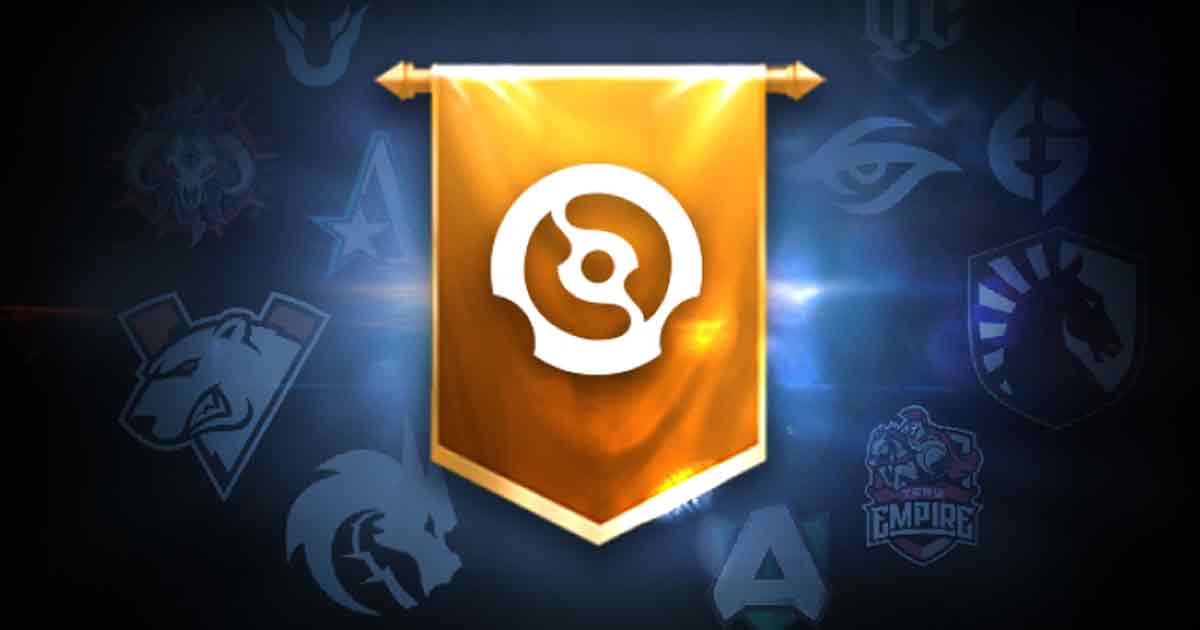 Valve has introduced Supporters Club, which is a unique way for Dota 2 players to support their favourite professional team

Valve has introduced Supporters Club, which is a unique way for Dota 2 players to support their favourite professional team. The individual themselves will provide the content in the Supporters Club. Half of all the sales from the club will go to the teams.

The most recent update in the game introduces this attractive Supporters Clubs concept. Fans get to support their favourite teams by purchasing bundles of badges and seasonal equippables. It is the perfect way to show off allegiance in and out of the lanes.

Content in Supporters Clubs is provided by the teams themselves. Also, 50% of all sales goes to the teams chosen by players. This content will last until The International commences. In future seasons, it will last through each respective Major.

Each team has three bundles to choose from, with an increasing amount of content inside. The Bronze Club includes a badge for your favourite team, the Silver Club includes sprays and emoticons.

Badges will appear in multiple places throughout the game, including gamers’ friends list, player profiles, the Versus Screen and the in-game scoreboard.

Valve has added content from 17 teams in accordance with the theme of the Clubs. As more content from other teams is submitted and approved, they will be added to this list regularly.

Teams that aren’t able to submit high tier content might be added as well without Silver Club and Gold Club enabled. To gain further information about the Clubs, players need to visit Team Profiles in the DPC tab to join their favourite team’s Supporters Club.