Valve restores CS:GO Page on Steam after a Temporary hiatus 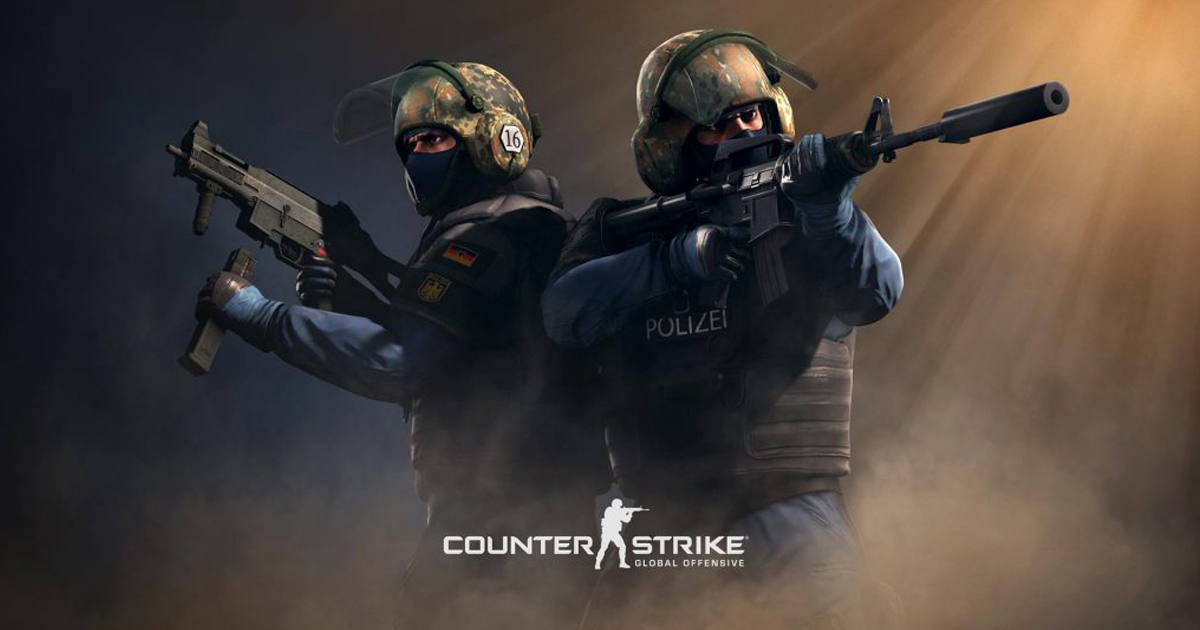 An API glitch caused the CS:GO page on Steam to disappear, while rumours of CS:GO Source 2.0 were doing rounds post this sudden error

The CS:GO page on Steam was found temporarily missing after an API error caused a glitch in the system. The page has now been restored along with a bundle of the DLC that had disappeared.

The bug apparently removed all achievements, names and other important CS:GO game files across regions. While CS:GO’s Steam page went missing, players were running into a “404 error”. The official app page had been removed completely.

Anyone else getting this when trying to access CSGO on the steam store? 🙂 pic.twitter.com/6Momcvrsh7

The listing for the game was taken down all together, before all details vanished. The game however, still appeared in search bars, but the store page was very much gone for several hours.

There is no official word on why the listing was removed but fans are speculating a Source 2.0 announcement soon. Rumours speculating the advent of Source 2.0 started doing rounds last year. Fans were quite pumped up by the potential release of a new Source.

You May Also Like :  Raven Software carries out changes in Warzone’s Iron Trials ’84 Mode

There have been multiple assumptions regarding CS:GO porting over to Source 2.0. Various leaks have been doing the rounds for months. Also, the CS:GO community is hopeful about a potential update.

The rumours were not without reason. Last year, Nors3 had stated that ‘CS:GO Source 2.0’ was certainly on the cards. A lot of work was required to bring Source 2 into action and he stated a time till at least the end of 2020. However, that time period is past and gamers have no update yet.

There has been no communication from Valve regarding the switch to Source 2.0. Also, the unexpected removal of the game from Steam can be a case of potential hacking as well. Valve however, has not agreed to or denied speculations.