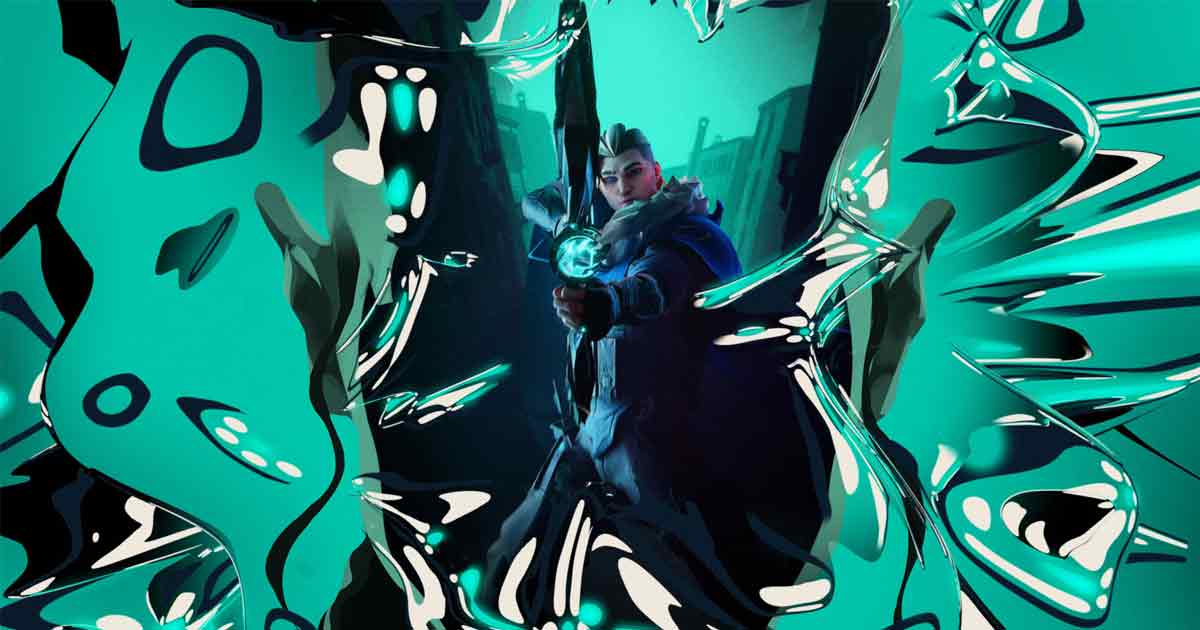 The Valorant Champions Tour (VCT) Stage 1 of Masters kicks off this weekend to declare the first Valorant champions. The Masters is the first major Valorant tournament and will be played across nine global regions till 21st of March.

The tournament kicks off with eight teams participating in each regional division. All teams will be competing for cash prizes, amounts varying by region and circuit points.

The Stage 1 Masters is the first step towards the Valorant Champions 2021, the most prestigious competition of the year. Over the past six weeks of Challengers play, eight teams from each region have made the cut.

VCT Stage 1 of Masters kicks off this weekend to crown the first VALORANT champions! Here’s everything you need to know, including when and where to watch: https://t.co/O1jrl8Oi5y

Follow @ValorantEsports to keep up with the action from around the world. pic.twitter.com/QiRSGPPO4l

VCT includes three phases, each ending with a Masters tournament. To qualify for the Valorant Champions 2021 contenders need to win at the Masters or score as many tournament points as possible.

You May Also Like :  FIFA Interactive World Cup Begins With A Bash

The Stage 1 Masters of VCT 2021 is split into different regions. It will not earn the winners a direct ticket to the global championship. The teams will only be eligible for ranking points.

The Valorant Champions Tour is a year-long, global tournament including three levels of competition: Challengers, Masters and Champions. Teams compete through regional Challengers and then qualify into international Masters Events.

The aim is to earn a spot at the two-week long Champions tournament where one team emerges as the Valorant Global Champion.