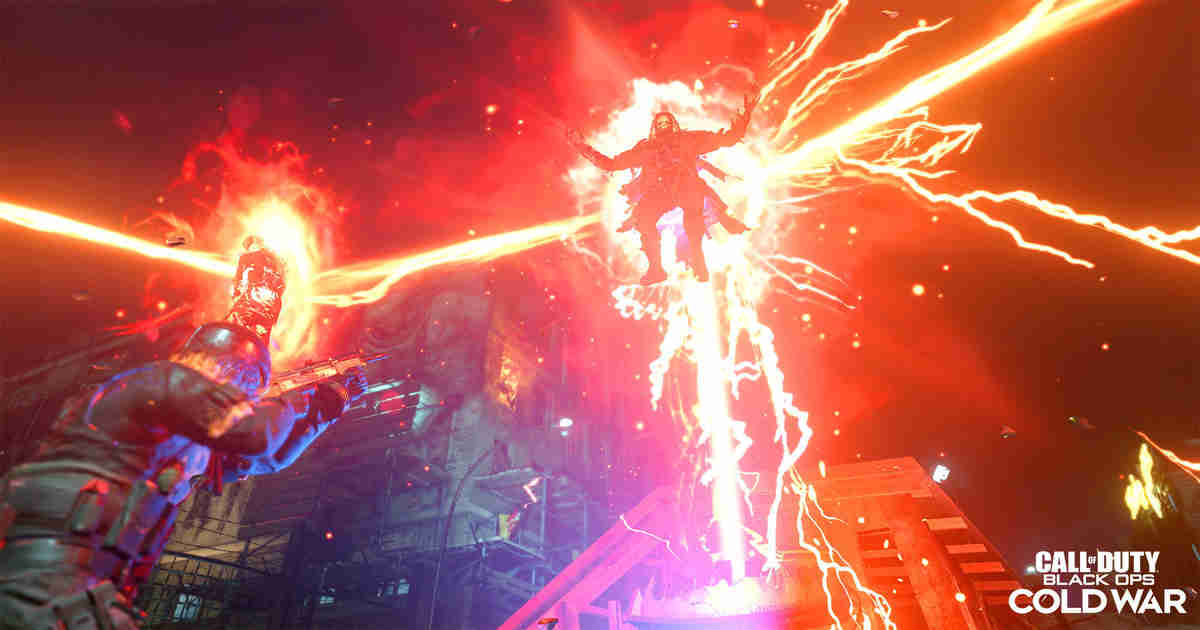 With the arrival of CoD Season 4 in Warzone and Black Ops, the Mauer der Toten map has made a cracking entry as a classic Zombies arena

With the arrival of CoD Season 4 in Warzone and Black Ops, the Mauer der Toten Zombies map has made a cracking entry. Termed as the most quest-driven Zombies content ever created by the developers, Mauer der Toten has a lot going for it.

Zombies is a mode within Black Ops Cold War, accessible via the main menu. Upon selecting Zombies, players will see a similar menu screen to that of Multiplayer. Here, the selected Operator is walking tactically with a player’s chosen favourite weapon.

Everything in Mauer der Toten will be themed around Zombies and related aspects. As an example, gamers will see “the massive eldritch monstrosity known as the Orda” trailing them in the background. Also, they might come across zombie remnants on the lockers behind the Operator during Season 4.

A guided tour of the new Zombies map

Similar to Warzone or Black Ops Cold War Multiplayer, players can cycle through the various submenus to pick an Operator. Additionally, they can view challenges, or choose a Loadout.

A player’s Loadout consists of one weapon from any category and a Field Upgrade. It is a powerful active ability that, when charged by kills and other in-game actions, can save gamers from death. 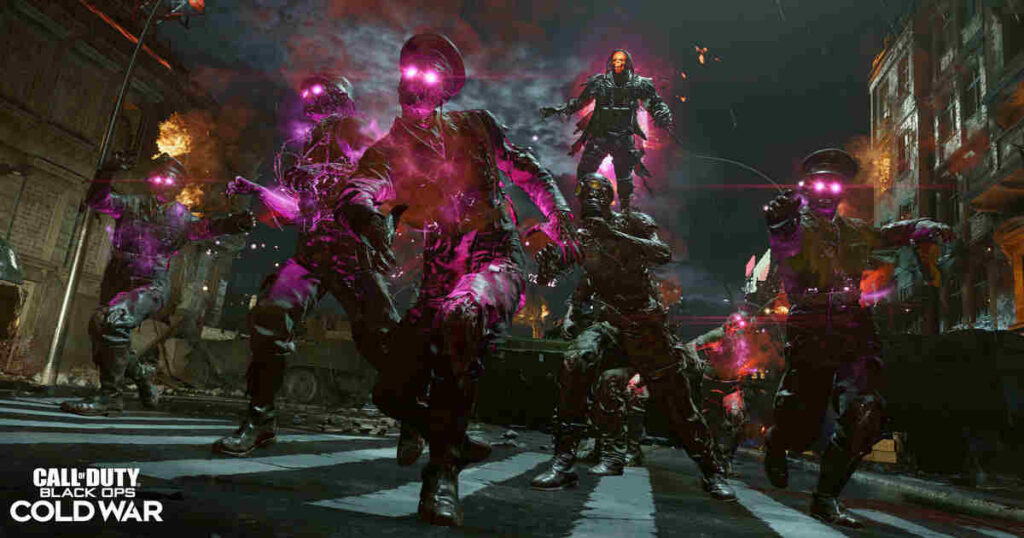 Once the gamer, his Operator, and the Loadout are ready to help Requiem, they must visit the Play menu for their first mission. What that entails depends on the mission selected.

Mauer der Toten: What lies within?

This map tells the main story of Zombies within the “Dark Aether” universe. Fans of the franchise had already predicted that this would be a “classic round-based” Zombies experience.

Upon starting the mission, players will have to eliminate zombies that will start spawning in from all sides. Once all zombies are eliminated, a new round will begin. Rounds will introduce progressively harder zombies in terms of quantity, health, and even variants. 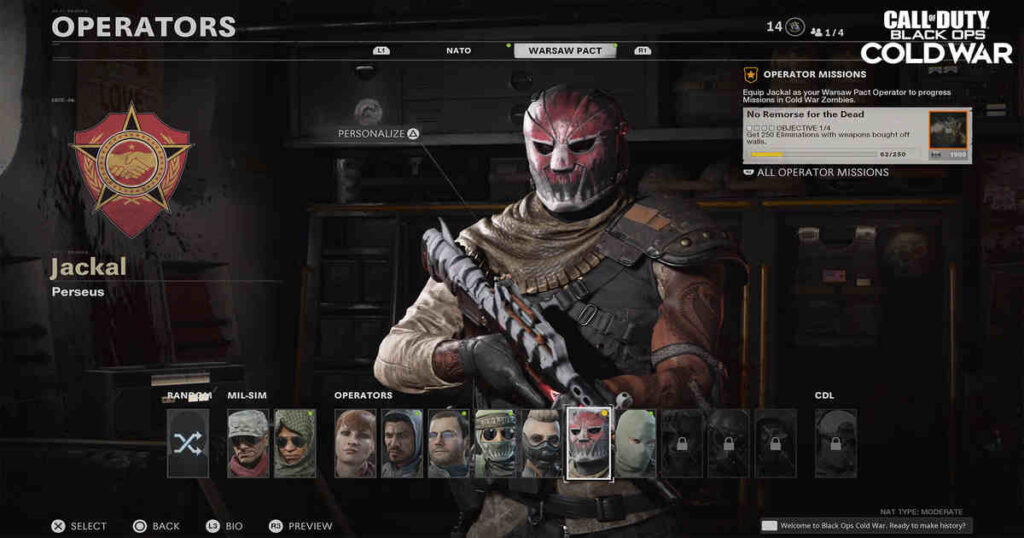 To explore the map, gamers must use Essence, earned by killing zombies, to unlock doors and destroy barriers. In these maps, completing the Main Quest traditionally reveals what’s next in the Zombies narrative. There is also a unique player reward for conquering the challenges within.