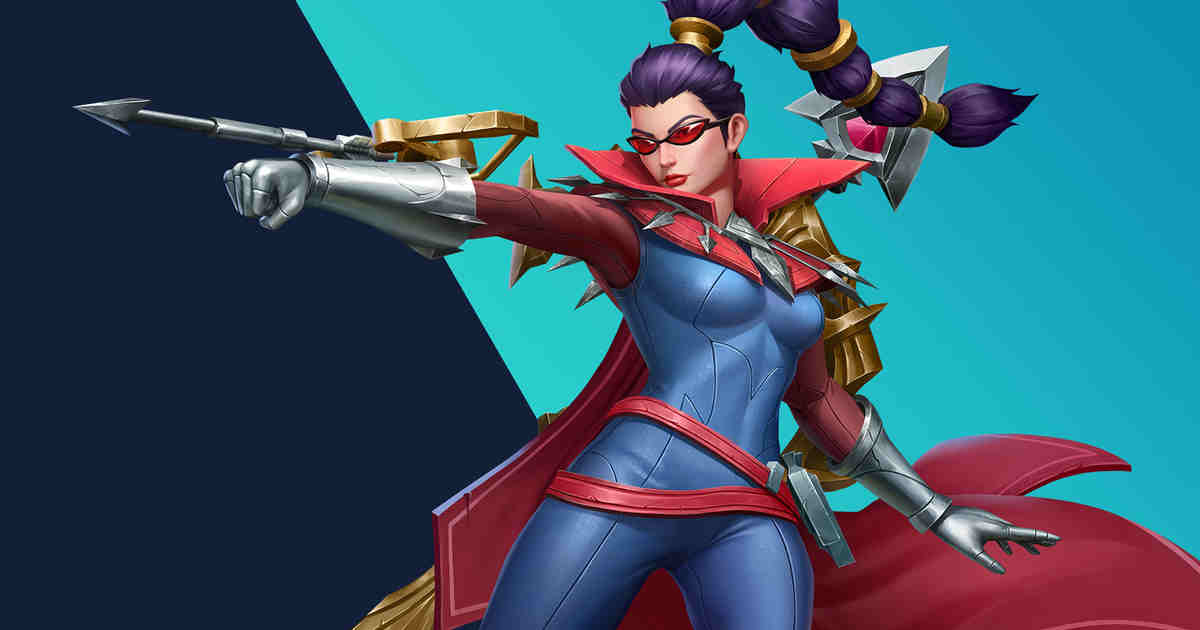 Riot Games plans to do away with Promotion Matches in Wild Rift, owing to a host of operational factors involving the game and its fans

Wild Rift patch 2.4 is just around the corner and Riot Games plans to do away with Promotion Matches altogether. Recently, the Wild Rift developers presented their rationale behind this move.

Riot had recently announced plans to remove Promotion Matches for Season 3. After comparing the competitive intent of Promotion Matches against engagement and skill data, the devs found that they were doing more harm than good for players.

In the lower ranks, promotion losses were more likely than usual to cause players to give up the ranked climb. Riot assumes that players value Promotion Matches more than regular matches. This means losing a Promotion Match feels extra bad and discourages further playing.

How do players fare in higher ranks?

In higher ranks, promotion wins were causing players to stop playing ranked more often than would be expected. This is because high-ranked players might feel that after overcoming a difficult barrier, they worry about falling back into Emerald and having to replay their Promotion Matches.

@wildrift why is there no loss prevention in Ranked when teammates leave the match? Especially in promotion matches? It’s so frustrating

By removing them, Riot intends to encourage players to keep playing after making it into Diamond. Knowing that if they fall out, they are just a few wins away from getting back in.

You May Also Like :  The Bogged Down Bundle is now live in CoD for Amazon Prime Members

Promotion Matches in Wild Rift are currently at the point where they are causing more disruption and frustration than they are helping. Riot will continue monitoring the overall competitive integrity and engagement quality of Ranked.

Generally, devs judge competitive integrity on how well the visible ranks are lining up with actual player skill and performance in their data. “We don’t anticipate observing any discrepancies with the new changes, but if we do, we will find solutions to keep the ranking experience engaging and competitive,” added Riot.