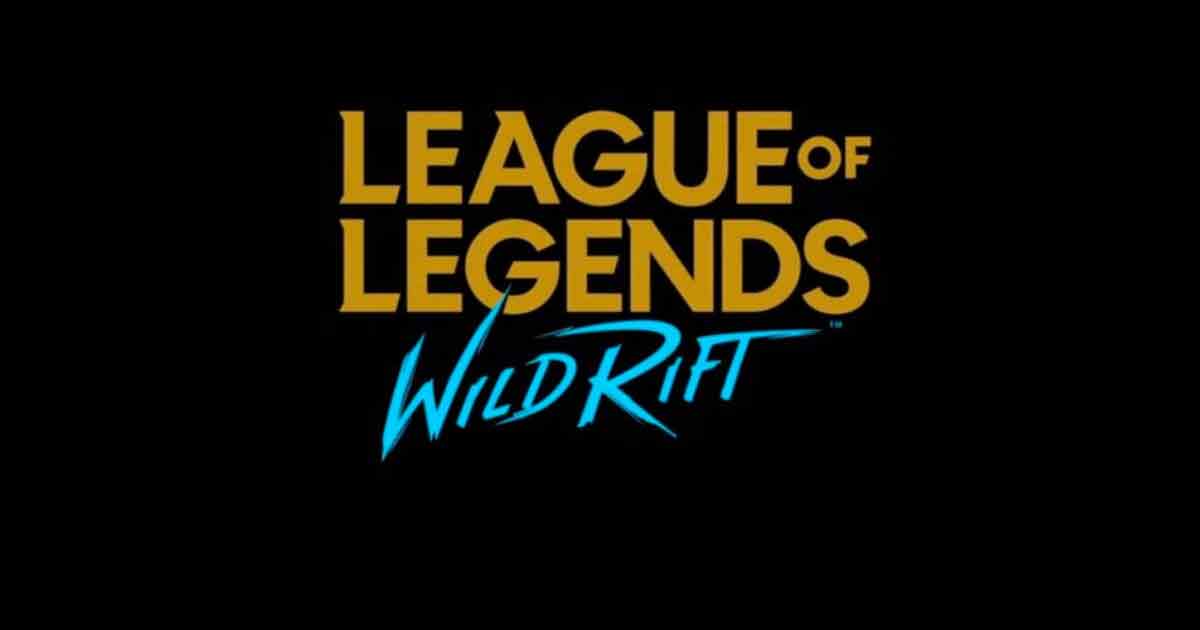 Wild Rift will be adding five new champions to its roster in April and May, and they are Galio, Rammus, Kha’Zix, Rengar and Renekton

In their Dev Diary video, Riot Games has recently revealed five upcoming League of Legends: Wild Rift champions for the month of April and May 2021. The champions heading to the game in the next few months are Galio, Rammus, Kha’Zix, Rengar and Renekton.

These new champions are part of the latest Patch 2.2, which is the biggest patch update for the game yet. The Patch 2.2 update brought with it a ton of new items, in-game improvements, events and more.

I’ve still not really ventured into PVP much but that’s mostly because I’m having fun figuring out new champions. I’m still getting plenty of XP and unlocking the event stuff though. I’m enjoying it a lot.

Wild Rift developers have announced the same via a livestream session. The upcoming champions in Wild Rift are Galio, Rammus, Kha’Zix, Rengar, and Renekton. One of the champions mentioned, Galio, recently arrived in the game on April 1, 2021.

A mid-lane warrior, Galio is a tank/mage with impressive abilities. He excels at initiating team fights and serves as the team’s tank while also dealing a ton of AoE (Area of Effect) damage.

Rammus is a new tank champion well suited in either Baron or Jungle Lane with very unique mechanics. Equipped with incredible mobility, Rammus can reflect any damage back to his enemies.

You May Also Like :  The OB28 Rampage: New Dawn update is now live in Garena Free Fire

During a team fight, this makes for a lot of situations where new champions might get killed by their own skills and basic attacks.

Gaining power through constant evolution, the Jungle lane provides the best arena to Kha’Zix. As he levels up, he gains unique abilities that allow him to be even deadlier on the battlefield. He can also turn invisible at will which makes him very good at ganking lanes.

The Jungle lane provides the perfect battleground to assassin Rengar. He is a hunter who collects trophies from his prey, allowing him to gain extra abilities.

He can also pounce onto enemies whenever he is inside the brushes or invisible, allowing him to catch enemies off guard. If Rengar is on the enemy team, it is best to place as many wards in brushes as possible.

Renekton is a new champion best suited in the Baron Lanes of Wild Rift. This fierce warrior gains fury for each attack he makes, which keeps increasing the as his HP reduces.

Gaining infuriated only enhances his powers, making him even deadlier. He also has the ability to shred enemy armor inflicting more damage to them.