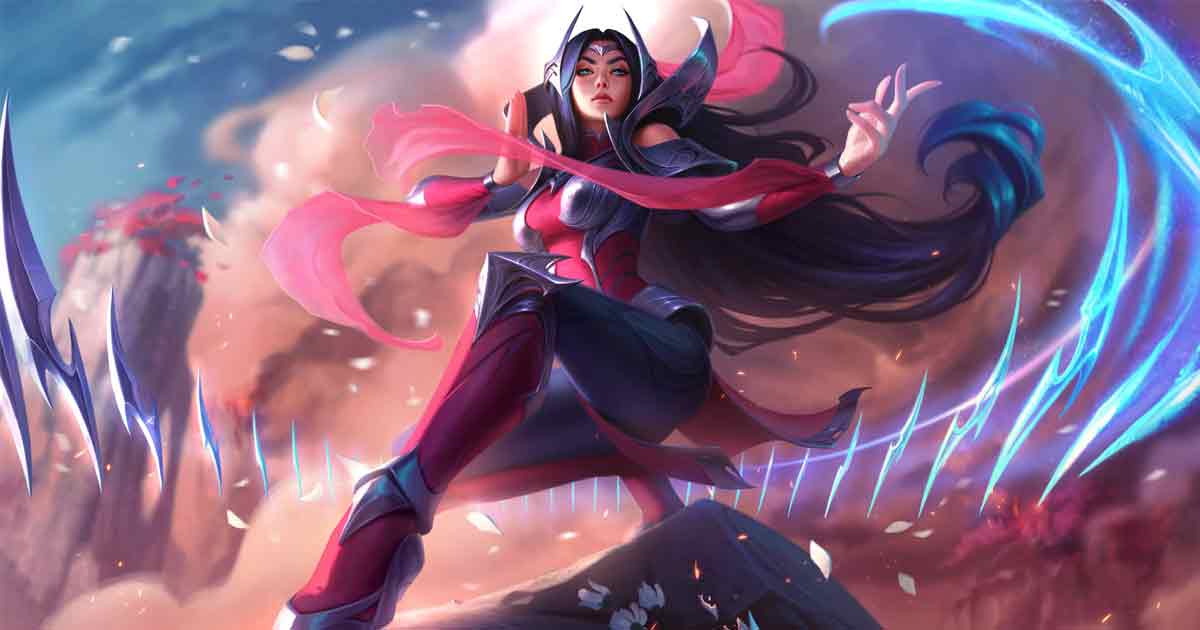 Riot Games has introduced patch notes 2.3 for Wild Rift, and it has brought a new champion Iralia and the Broken Blades event

Riot Games has introduced patch notes 2.3 for Wild Rift, and it has brought a host of new features and options for gamers. For starters, Wild Rift gets a new Broken Blades event, along with new champions Irelia and Riven.

Riot plans to release all the new content throughout the patch. As a reward for completing the missions within the event, players will have the opportunity to score themselves one of these new champions for free.

Steel yourself, for your training has just begun. Learn how to unlock razor-sharp rewards during the Broken Blades event.

The event will appear the first time a player boots up the game after its June 2 release. It will prompt them to select a path. Choosing the Riven path will allow gamers to unlock Riven at the conclusion of the event. The Irelia path will enable players to achieve similar results for her.

Alongside the champions, there are also other rewards to be earned such as baubles, icons, blue motes, and poro coins.

You May Also Like :  Fortnite Soundwave Series with Mohamed Hamaki begins tomorrow

The Noxian occupation of Ionia produced many heroes, none more unlikely than young Irelia of Navori. Trained in the ancient dances of her province, she adapted her art for war. To do so, she used the graceful and carefully practised movements to levitate a host of deadly blades.

Irelia hits the Rift soon! Join the game designer behind her original rework for a look at how he adapted the Blade Dancer for Wild Rift.

After proving herself as a fighter, she was thrust into the role of resistance leader and figurehead, and to this day remains dedicated to the preservation of her homeland. Riot plans to release Iralia today at 0:01 UTC.

Riot has added a feature unique to Irelia that would help players recognize opportune moments to use Bladesurge. It is similar to the white health bar that signals when a minion is killable with an attack.

Irelia players will see a purple health bar that signifies when a minion is resettable with Bladesurge. With this, the Wild Rift developers have a strong control scheme which will allow players to play Irelia like they want to.