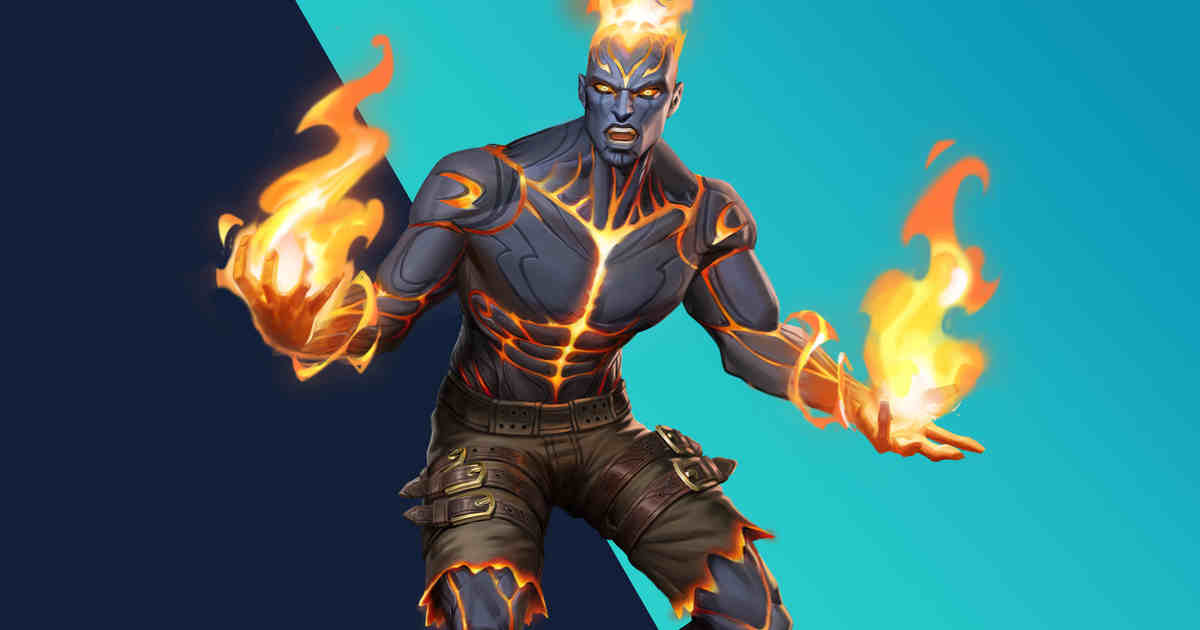 The Wild Rift patch 2.4b update is now live and it brings new champions, a new Fire-n-Ice event, along with new skins and gameplay changes

Riot Games has shipped the latest patch 2.4b update in League of Legends: Wild Rift. It brings along a host of changes to 13 champions, while introducing several gameplay and ARAM changes.

The key highlight of this patch however, is the introduction of two new champions: Brand and Nunu & Willump. Also, there is a fresh Frost and Flame event coming up on Sept 9, along with multiple new skins.

Wild Rift 2.4b: All the patch notes

This patch update disrupts temperatures in the game quite literally! Gamers should “Prepare for both frosty and fiery balance updates for champions and items alike”.

New Champions in patch 2.4b 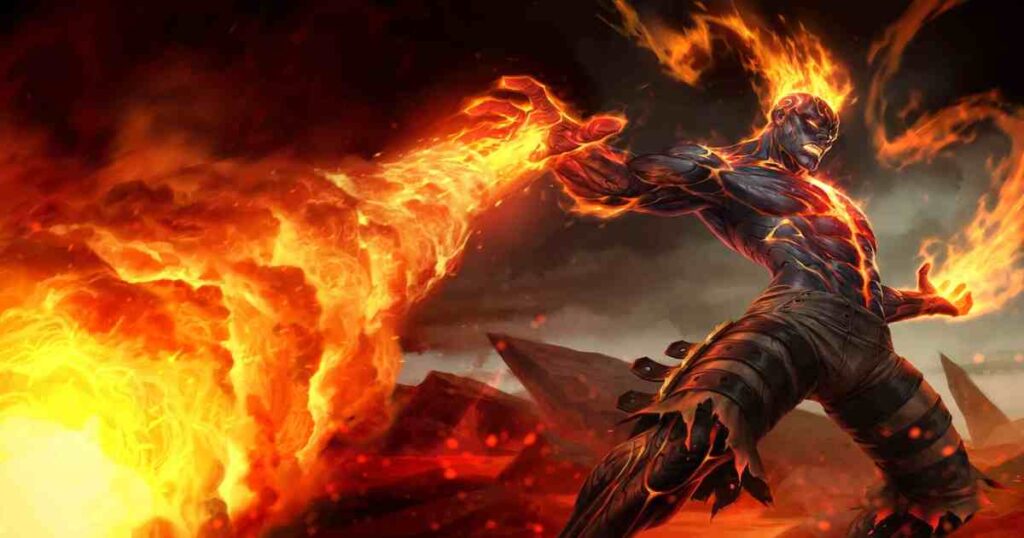 Once a tribesman of the icy Freljord named Kegan Rodhe, the creature known as Brand is a lesson in the temptation of greater power. Seeking one of the legendary World Runes, Kegan betrayed his companions and seized it for himself and, in an instant, the man was no more.

His soul burned away, his body a vessel of living flame, Brand now roams Valoran in search of other Runes, swearing revenge for wrongs he could not have suffered in a dozen mortal lifetimes.

Nunu & Willump: The Boy and his Yeti 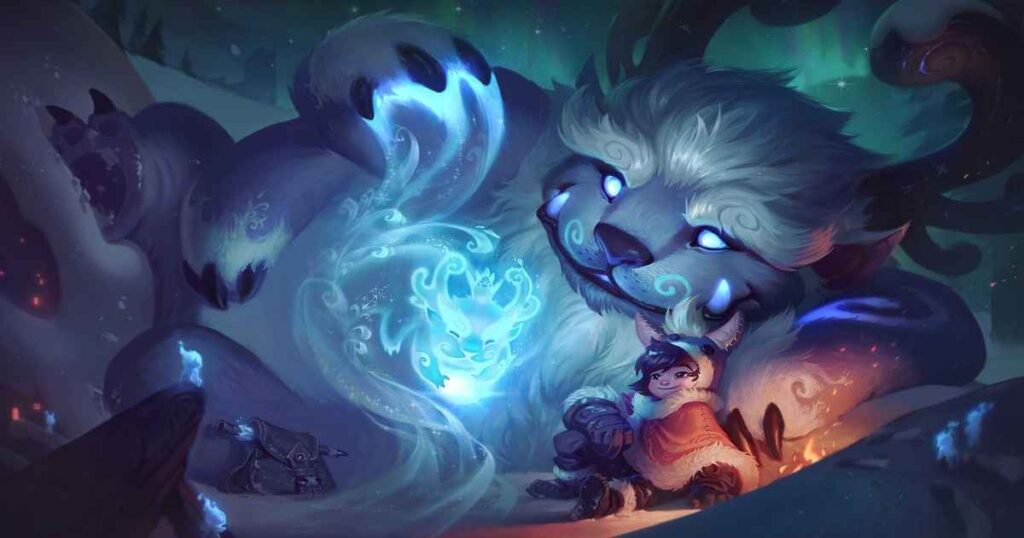 Once upon a time, there was a boy who wanted to prove he was a hero by slaying a fearsome monster—only to discover that the beast, a lonely and magical yeti, merely needed a friend.

Bound together by ancient power and a shared love of snowballs, Nunu and Willump now ramble wildly across the Freljord, breathing life into imagined adventures. They hope that somewhere out there, they will find Nunu’s mother. If they can save her, maybe they will be heroes after all. 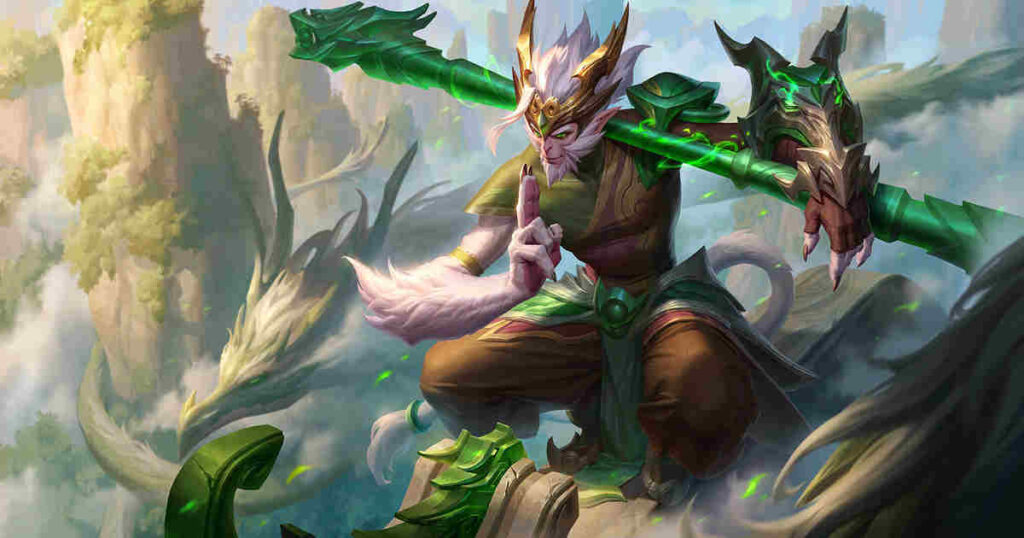 Two sons of the Freljord: one who befriended a monster, and one who became a monster. Two powerful elements—the first used to create, the second to destroy. Complete daily missions to earn tokens that can be used in the event shop for sizzling and chilling rewards.

You May Also Like :  CS:GO adds link to Fair Play Guidelines, other features in latest Update

While True Damage was exciting, it meant that Chargeblade was too universal in killing tanks, fighters and squishies alike. We’re sharpening it to be less optimal in the general situation and more optimal when the enemy team has a lot of squishier targets to burst down.

Following the lead of our PC friends, we’re making Warmog’s Armor’s unique passive trigger off of bonus health instead of max health. This way, players must opt into other health items to access its power.

We found a few notable balance opportunities when examining mage items. Liandry’s Torment is still too prevalent of a buy on all-AP users, and players who rush Luden’s Echo or Awakened Soulstealer have been underperforming heavily compared to rushing other items.

Additionally, the traditional users of Liandry’s Torment were overperforming by a considerable amount. We hope to balance out this pattern with the following changes to the mentioned items:

Keystone: Font of Life (In Runes)

Font of Life has been a tad strong with high AP builds, so we’re toning it down a bit. This should keep it as a strong choice for support players, while bringing it more in line in the late game for players building high AP.