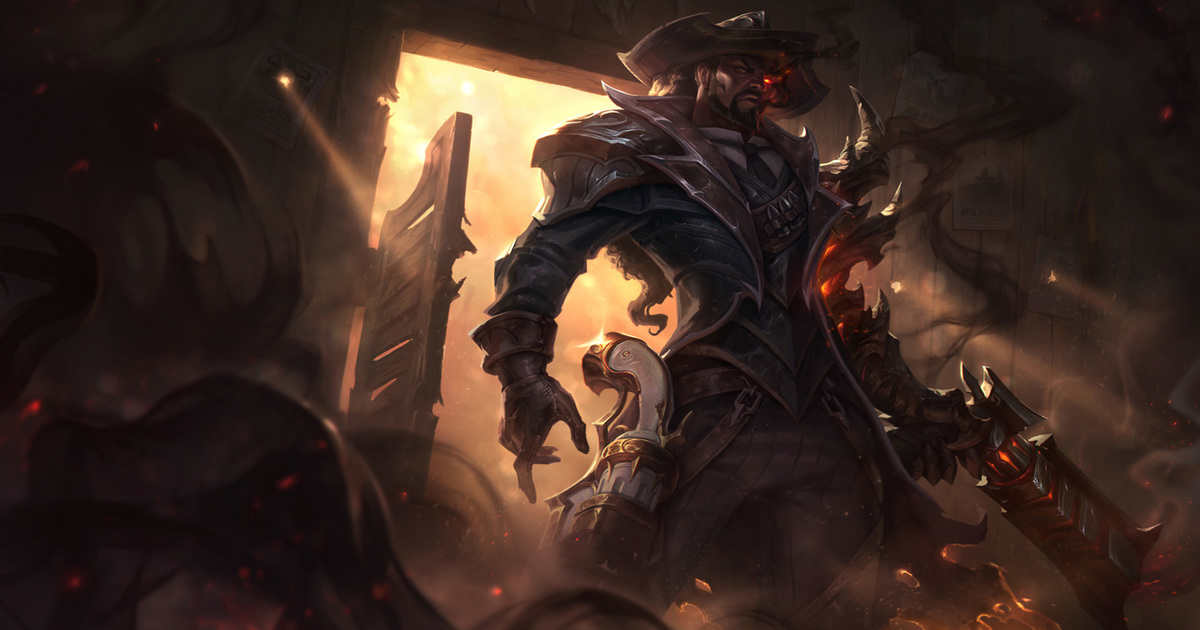 Also, Nunu & Willump are now live and gamers are aware that ARAM is now a permanent feature. The Wild Rift developer will release the content throughout the patch. Read the full patch notes here.

Wild Rift fans will be able to fancy two new skins during this demon hunting season of High Noon. Both the skins will go live on September 23. The upcoming skins are:

Changes to Champions in patch 2.4c

Various players had pointed out that Lucian had become quite weak after his previous nerf. Also, his core items had taken a substantial hit. To address this, Riot is giving him back a little power in his health and dash. This will certainly put him in a more stable state.

Rammus is over-performing after its last set of changes. These were aimed at improving his early jungle clear without making him over-bearing.

On similar lines, Riot has given him a tune down on his PvP damage scaling. Patch 2.4c has also boosted his bonus damage to monsters to keep his clear relatively equal in power.

You May Also Like :  Valorant Patch Notes 2.07 are now live: All you need to know

Sona has been hitting all the high notes in recent times. However, the Wild Rift devs do not want to impact her supportive capabilities. Instead, Riot has trimmed down her damage dealing to fit her utility identity a bit more.

Also, patch 2.4c has increased her ultimate’s cooldown slightly. This will give opponents some more breathing room when dealing with her game-changing ultimate.

The new accessories available to gamers are as follows: 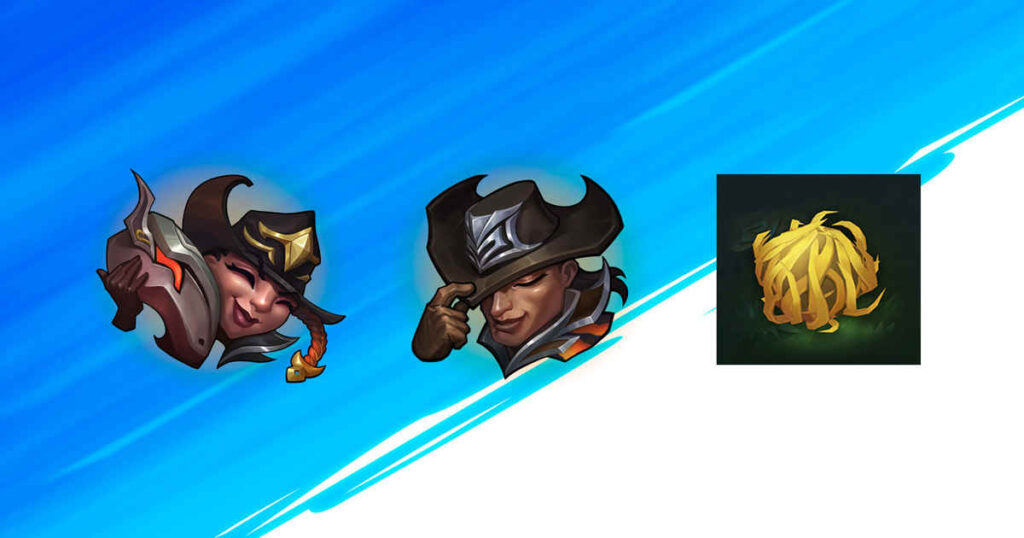 Gamers can earn or purchase accessories from a bunch of different sources. These must check the relevant page in game for more information. All accessories will be released throughout the patch.

Enchanters as a whole have eclipsed most tank supports in performance as well as Zeke’s being a common buy. They’re showing a relatively poor win rate for the tank support class.

Wild Rift patch 2.4c has carried out moderate buffs to Zeke. The idea is to get the Meta into a healthier space for the support class as a whole.