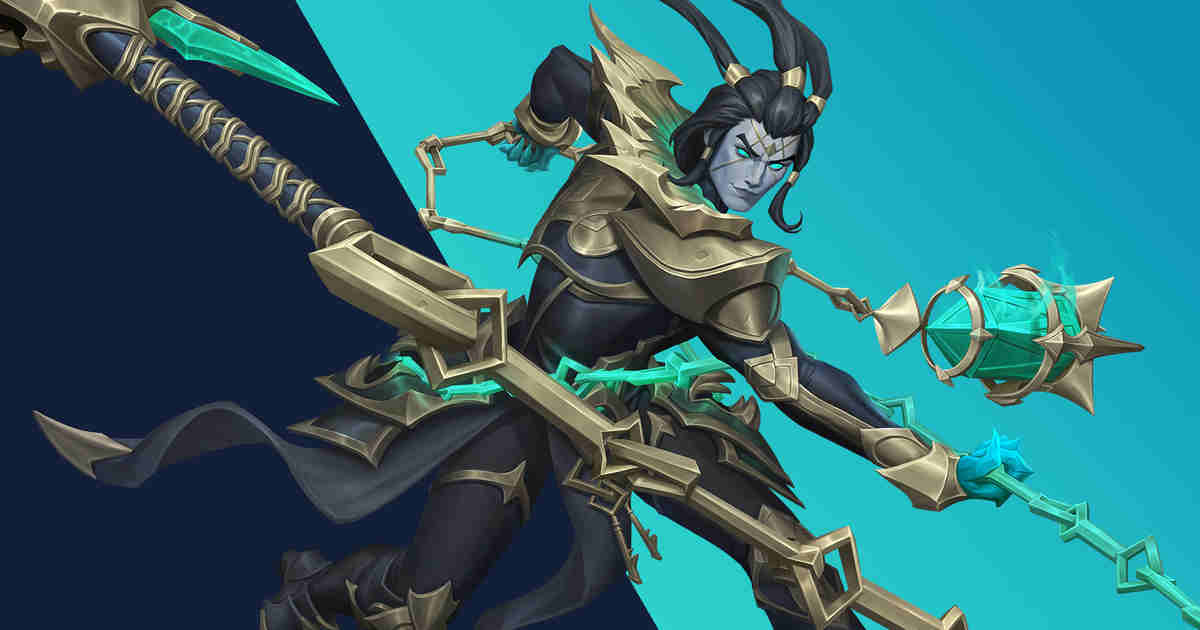 Riot Games has introduced patch notes 2.4d in Wild Rift, and it’s a mild patch. This is the last update in the 2.4 cycle, before patch 2.5 arrives in October.

The final balance patch of the 2.4 cycle nerfs Zed, to curtail his dominance. Gamers will get some adjustments coming for some of the other support outliers – Blitzcrank, Thresh, and Senna. Riot will release the content throughout the patch.

Zed has been over performing, even when he doesn’t land his shurikens. Patch 2.4d cuts down on his consistent damage. This will make Zed’s success more about landing the right spells at the right time.

Changes to Blitzcrank in patch 2.4d

Many other tank supports have seen wins from the 2.4c buffs to Zeke’s Convergence. However, Blitzcrank is still performing below expectations, particularly for skilled players.

Wild Rift patch 2.4d reduces the cost and increases the power of Blitzcrank’s mobility tool. This should give skilled robot pilots more room to work with.

Senna currently outshines other marksman champions in Elite level play due to her powerful scaling with Mist stacks. The current patch update reduces the rate that Mist Wraiths spawn when Senna kills a minion. This should bring her in line with other marksmen.

You May Also Like :  Valve adds Unranked mode in CS:GO, adjusts non-Prime accounts

Mundo has been particularly dominant in the jungle. To address this, Riot has slowed his clear speed and the health regen he gains from (Ult) Sadism. He also gets an increased health regen per level to ensure he remains a solid pick in the Baron Lane.

Changes to Thresh in patch 2.4d

Riot has systematically buffed Thresh over time due to his high-skillcap gameplay. However, he is still performing below expectations. This patch gives him some extra basic attack damage. This should give him a bit more reason to care about collecting souls.

Xayah has been struggling on recent patches, particularly with changes to the Dragon Lane metagame and nerfs to her synergy with Rakan. This update gives her some additional AD per level in order to bolster her damage throughout the game. This is particularly helpful later on where she should have more success.