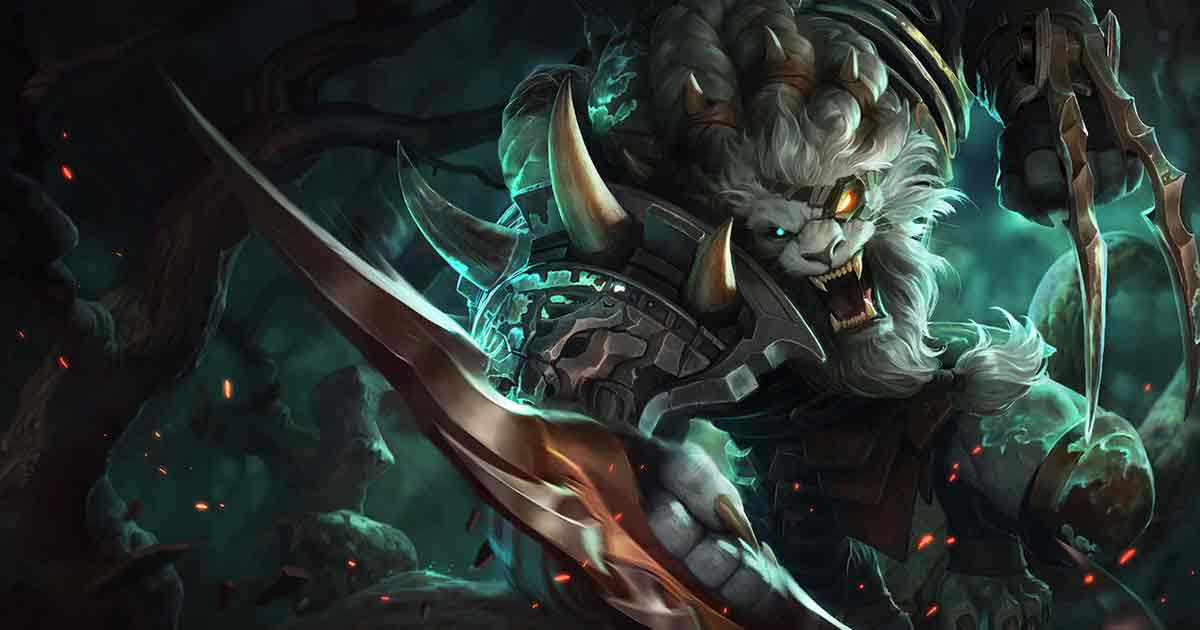 The new Wild Rift Patch Notes 2.2b will be bringing in two new Champions: Renger and Kha’Zix, along with six new skins

Riot Games has introduced patch notes 2.2b for Wild Rift. This update comes around two weeks after patch 2.2a went live. With this update, the game will add two new champions to its roster as the patch progresses: Rengar and Kha’Zix.

Rengar and Kha’Zix will be joining Wild Rift later in this patch, along with their Masters of the Hunt event. They continue the rivalry with the God-Kings, Darius and Garen.

Rengar and Kha’Zix join Wild Rift later in this patch, and keep the rivalry going with the God-Kings, Darius and Garen. Lastly, check out the balance changes aimed at underperforming Duo Lane carries. Welcome to Patch 2.2b!

Rengar is a ferocious vastayan trophy hunter who lives for the thrill of tracking down and killing dangerous creatures. He scours the world for the most fearsome beasts he can find.

However, he especially seeks for any trace of Kha’Zix, the void creature who scratched out his eye. Rengar stalks his prey neither for food nor glory, but for the sheer beauty of the pursuit.

The Void grows, and the Void adapts—in none of its myriad spawn are these truths more apparent than Kha’Zix. Evolution drives the core of this mutating horror, born to survive and to slay the strong.

Where it struggles to do so, it grows new, more effective ways to counter and kill its prey. Initially a mindless beast, Kha’Zix’s intelligence has developed as much as its form. Now, the creature plans out its hunts, and even utilizes the visceral terror it engenders in its victims.