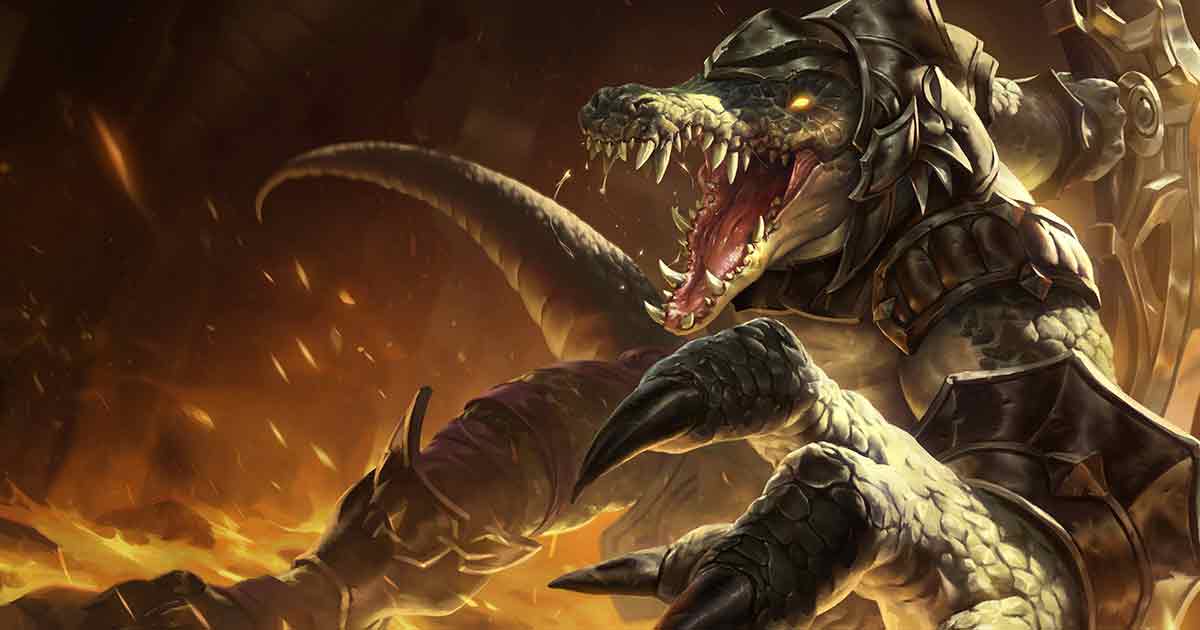 The Wild Rift Nemesis Duel is an opportunity for players to earn substantial in-game bonus, as they get to settle out-of-game scores

With the latest patch notes 2.2c in Wild Rift, Nemesis Duel makes its way to the game. Nemesis Duel is a special mechanic that sometimes activates when two champions with long-standing grudges face each other in Wild Rift.

The Nemesis Duel is an opportunity for players to earn a substantial in-game bonus. They get to settle the out-of-game score. Later in the patch, Nasus and Renekton enter Wild Rift’s second Nemesis Duel.

A Nemesis Duel won’t happen every game if these conditions are met. However, when it does, everyone in the game will know through an in-game announcement.

Some things just won’t stay buried. Renekton and Nasus bring their ancient feud to the Rift with Bad Blood, a new Nemesis Duel.

A champion wins the in-game event when the opposing champion dies within 3 seconds of taking damage from the winning champion.

You May Also Like :  Respawn Entertainment to launch Apex Legends Season 10 soon

When does Nemesis Duel occur?

Just having the two related champions on opposite teams in a game does not guarantee a Nemesis Duel will occur. Wild Rift wants this feature to remain a fun surprise rather than a routine occurrence. Hence, here are other factors to consider when gamers are looking out for a lethal confrontation:

Victory goes to whichever champion deals damage to the other within three seconds of the defeated champion’s death. Players don’t need to score the kill, but they must have directly contributed.

They must also remember that the victor of the Nemesis Duel gets a bonus that lasts until the end of the game, so they will need to make their climactic battle count.