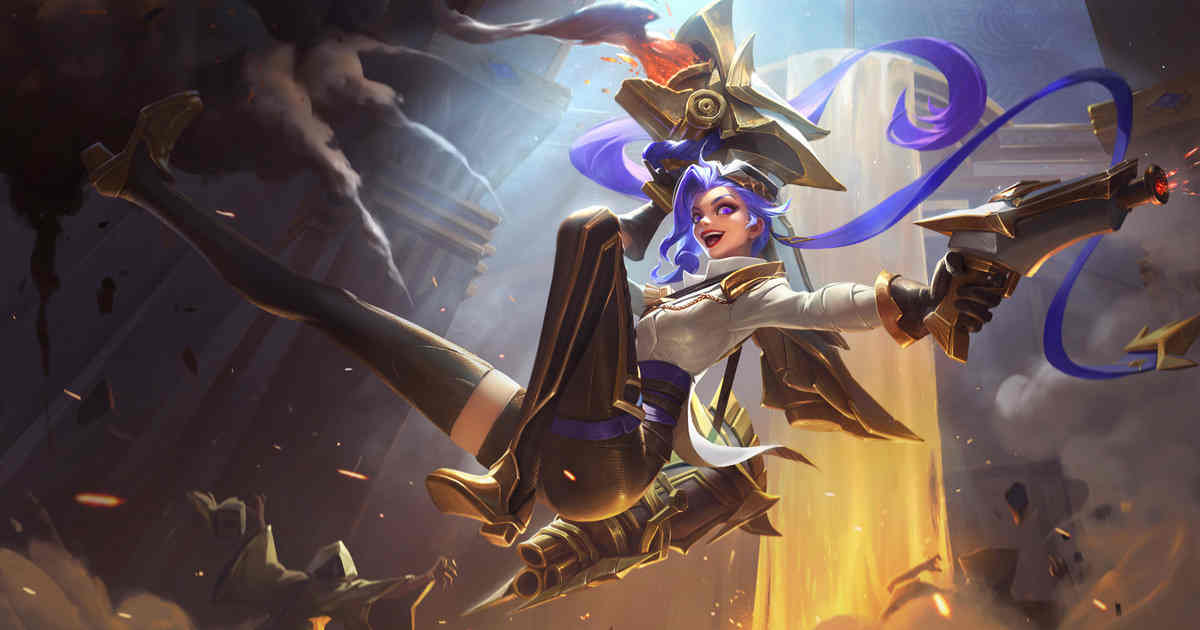 Riot Games has decided to extend Season 2 beyond its initial end date of July 24. The latest season will now end on July 26, the developer confirmed. Riot has gone ahead with this move to reduce the downtime between the second and third seasons.

Wild Rift Season 3 will begin a few hours after Season 2 ends. However, Riot anticipates a few display issues with Ranked progression and Fortitude for the first 24 hours of Season 3. This happens due to back end adjustments between updates.

Riot has also said that it will be making some changes to ranked progression in the next season. Patch update 2.4 will drop on July 27 and will address a de-syncing issue back end, which occurs during updates.

This issue will not persist for long though. As gamers download the full patch from the Google Play Store, the App Store, or Galaxy Store, the display issues should be fixed. Riot recommends gamers to update as soon as the patch is available to avoid further problems.

You May Also Like :  Riot Games to launch League of Legends Patch 11.7 update soon

Players now have more time to progress through the ranks in Wild Rift and unlock additional rewards. On reaching Gold IV, they can unlock the Glorious Jinx skin.

Riot has also confirmed that a dev talk will be coming in a few days revealing details about the upcoming season and patch 2.4. Currently, the company has only revealed that the ranked season reward for season three is the Glorious Lulu skin.

Players must remember that they only have to play through your Placement Games once. If they have finished them in any previous season, they can carry on with their regular game.