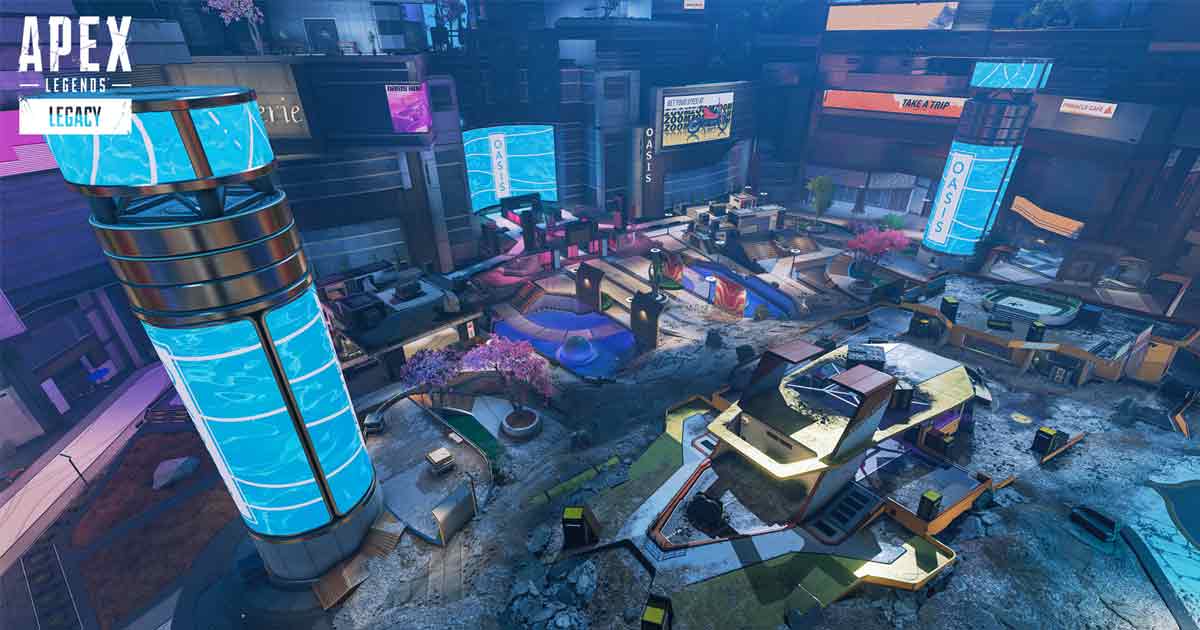 A Respawn Entertainment developer has revealed that they are working on a new Legend set to release in 2023. Its abilities will not apply to Arenas, but that they are purely balanced for the battle royale mode.

Apex Legends is now into its second year, and has more post-launch Legends than original characters as of Season 9, with the addition of Valkyrie taking the total roster to 17.

But, despite the quickly expanding group of playable characters, the developers are not slowing down anytime soon, and are instead continuing with their current pattern of releasing a new Legend every season.

This means that Respawn is now creating characters for more than just a battle royale mode. The new Arenas mode has become quite popular.

Balancing for Arenas in Apex Legends

With plans for a Ranked Arenas mode too, fans need to wait and see if the characters will be created and balanced with Arenas in mind. Lead designer Daniel Klein has responded to this question, and teased a new character in the process.

Klein explained that this Legend has “some really cool abilities that will just not apply to Arenas gameplay at all. “We have to design for the BR,” Klein continued, “and that is not changing.”

You May Also Like :  How to Join the Sentinels Initiative across all Riot Games titles

It means that other Legends, such as Lifeline, may even get buffs to make them stronger. This makes their Arenas performance even better.

Respawn has made clear that the battle royale will remain their top priority. This because it is the mode that has “proven itself” the most. It is responsible for attracting the millions of players that come back to apex every season.