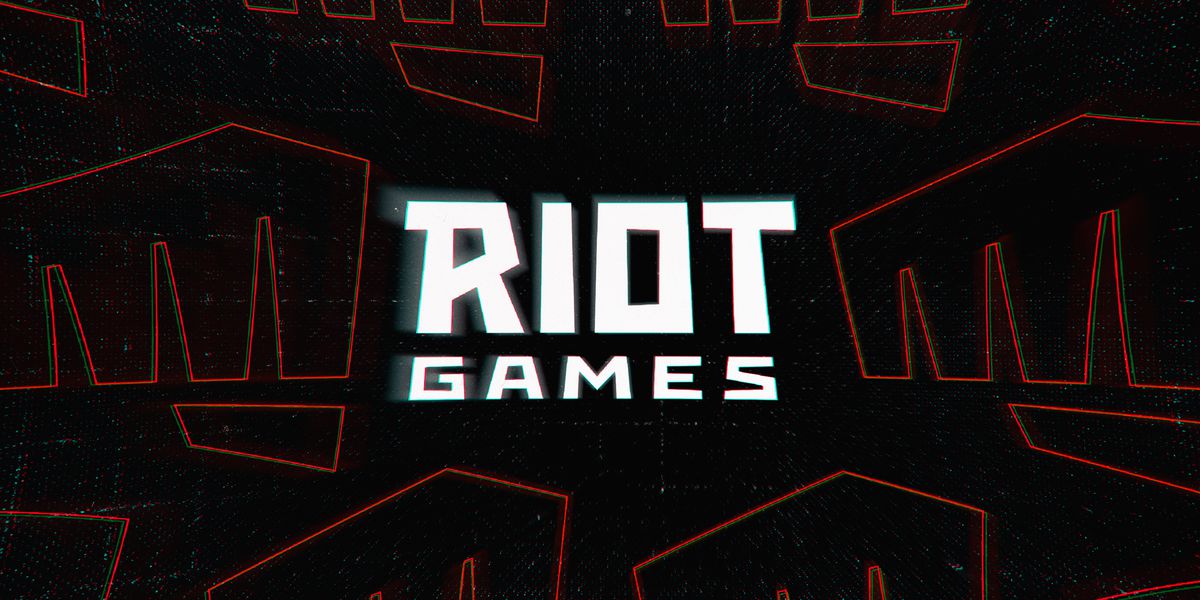 Reputed game development studio Riot Games have announced a collaboration with Paris-based animation company Fortiche Productions. This would be an equity investment in Fortiche Production,  a company that runs Arcane, the official League of Legends series on Netflix. Both parties will now work together on future projects.

After the investment, Riot Games is now owning a significant non-controlling stake in the studio. The collaboration will also see some changes in top positions. If news reports are to be believed, Riot’s Director of Corporate Development Brendan Mulligan and Riot’s Chief Content Officer Brian Wright has joined Fortiche’s board of directors.

The collaboration makes sense as Arcane stayed #1 on Netflix globally in November 2021. Fortiche Productions topped the charts at the Annie awards by winning nine trophies in each of the categories it was nominated for.

You May Also Like :  Esports in India set to be an Official Sport: Indian Olympic Association

To recall, both the companies Riot and Fortiche Productions partnered in past and worked closely during the early ideation of Arcane. They brought together some great content for audiences and now working closely to take the experience to a new level.

During the announcement, Fortiche co-founders Pascal Charrue, Jérôme Combe, and Arnaud Delord appreciated that Riot Games has trusted them and offered them full cooperation so that both the companies could achieve their common ambitions and offer new content to the audience.

Both the companies have been quite popular for creating award-winning content. Thus, players are very excited to see a new stream of fabulous gaming content.

Recently we had news of Denz joining the Boston Call...