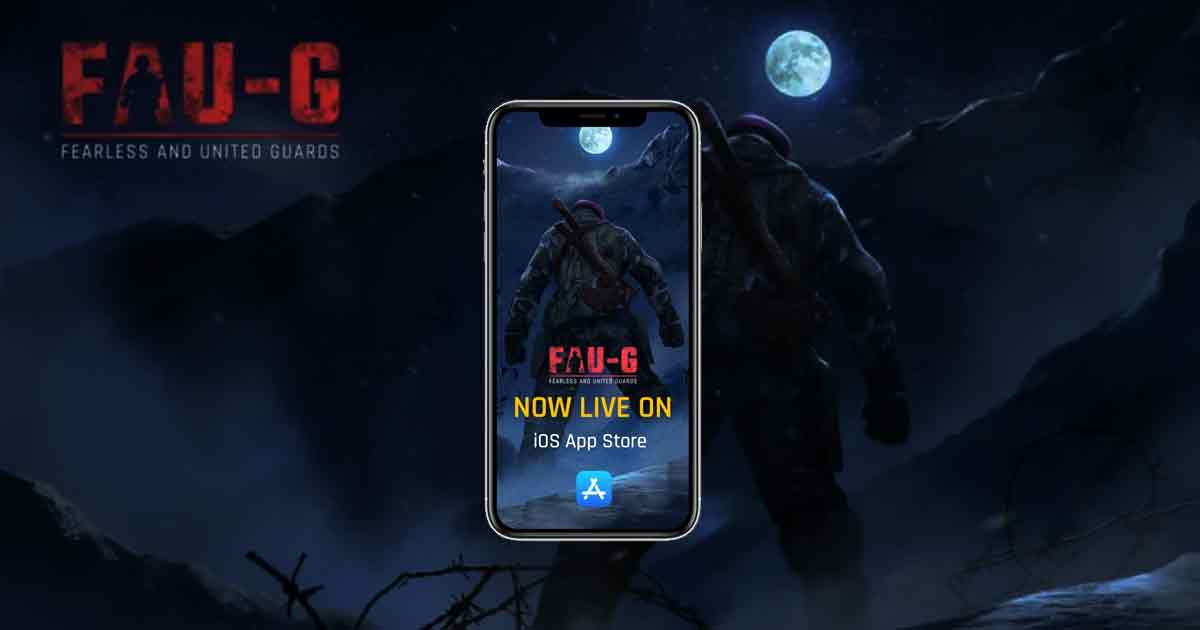 FAU-G, or Fearless and United Guards, is now available for iOS users in India, as NCore Games has finally released the games for Apple iPhone and iPad users

Exactly two months after releasing for Android users on January 26, FAU-G the action game is now available on the Apple App Store in India.

The action game was launched in India on January 26 for Android users globally and saw over 10 lakh downloads in just a day of launch. The action game has now arrived on iOS for the Apple iPhone and iPad users.

NCore Games, the developers, have announced the release of the game on iOS and have shared the link to download the game from the Apple app store. The download size of the game is 643MB and is compatible with iOS and iPad 10.0 or its later version.

Indian gaming enthusiasts were eagerly waiting for the launch of FAU-G on iOS. Though a little late but the game is now finally available on the Apple app store.

FAU-G is now available on iOS! Experience the tales of Galwan valley like never before on your iPhone. Download now from Apple app store.

The rating got down mainly because of the intense hype surrounding the game that did not get fulfilled with the final product launched. Players on both Android and iOS had a lot of expectations from the game and their expectations were not finally met.

The Theme of the Game

This made-in-India game allows players to play as an FAU-G commando on patrol in dangerous border territory. This game is based on real-life events in the Galwan Valley that occurred in 2020 between Indian and Chinese soldiers.

However, the game lacks realism and does not feature any weapons, and depends only on melee combat.

FAU-G currently has a single-player mode, but developers of NCore Games have promised that multiplayer mode Team Deathmatch will be soon available. The developers have not yet revealed exact date though.

However, players who want to enjoy playing this game can download the game and give it a try. And now with iOS device owners also in the frame, FAU-G can expect further fan-following.

Call of Duty Vanguard is all set to bring a...

The International Dota 2 Championships kick off in less than...

In a musical experience, that is sure to keep fans...