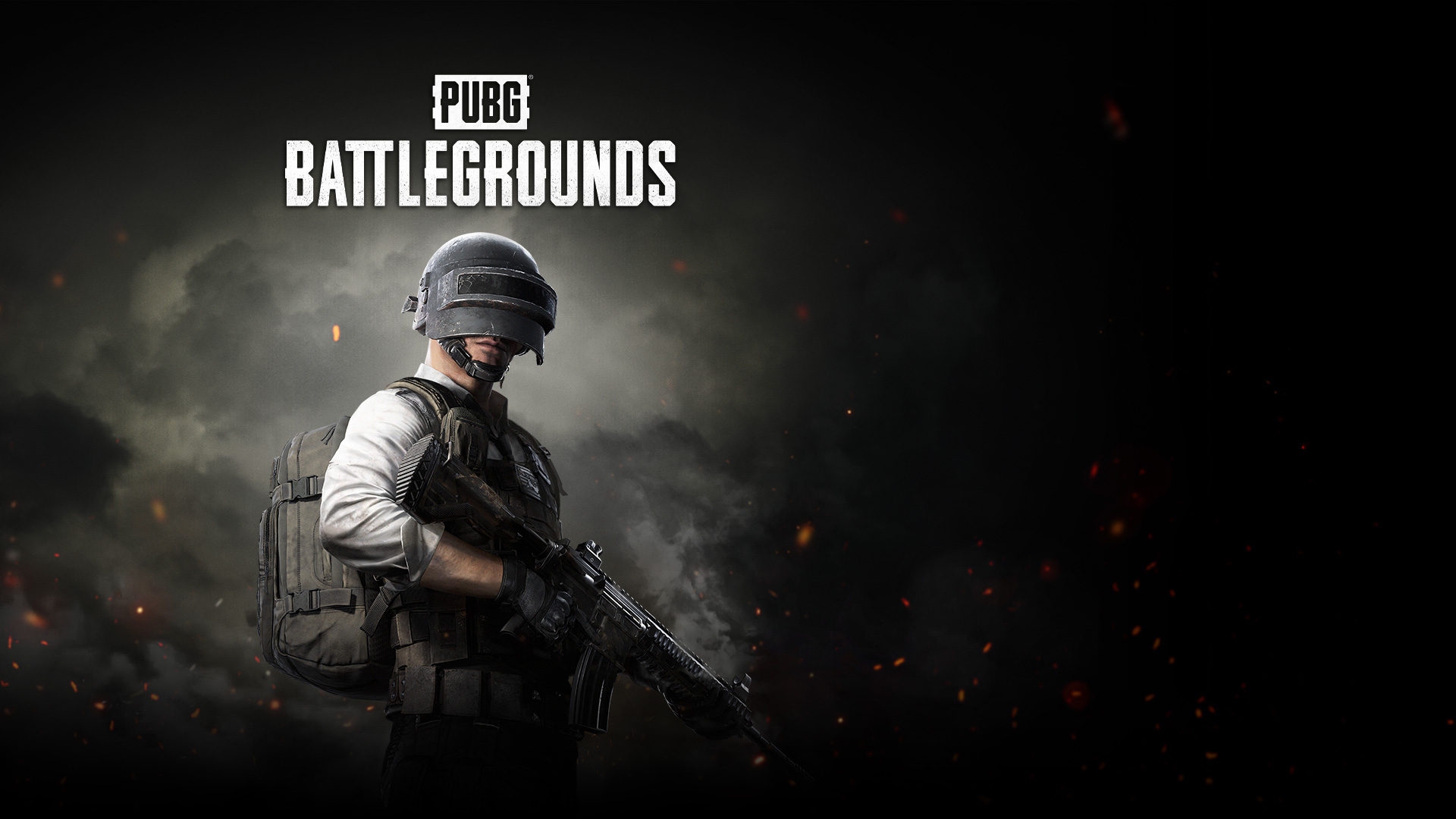 PUBG: Mobile is one of the most popular battle-royale games played across the continents by avid gamers. Krafton ensures that the gameplay must hold the necessary ethics. To uphold the spirit of Fairplay in PUBG: Mobile, Krafton’s BANPAN Anti-cheating system acts as a gamechanger.

The system identifies and tracks those accounts that are involved in cheating and malpractices. The system is placed in to address and prevent different cheats that prevailed in the game. Krafton recently released their BANPAN Anti-cheating report from October 29 till November 04. The report covered various measures taken by the company in terms of ensuring security and anti-cheating in the game.

Krafton took PUBG Mobile’s official Twitter handle to release the BANPAN Anti-cheating report. The report covers every detail about what BANPAN anti-cheating system has done in the last few days.

The report revealed that the number of accounts banned and the reason behind the action. Here is the list:

You May Also Like :  Rising Tides Lucky Draw arrives in COD Mobile Season 5: All details here

In addition to this, Krafton also disclosed the number of accounts that have been permanently banned. As per the reports published, the company has banned 864,676 accounts. Out of the accounts banned, 48% is from the Bronze tier, 10% from Silver and Crown tier, 9% from Diamond tier, 7% from Platinum, Gold and Ace tier, and 2% from Conqueror tier.

PUBG: Mobile tops the chart in terms of gross revenue. It generated over $1.5 billion gross revenue in just seven months and is all set to hit the $2 billion mark very soon.