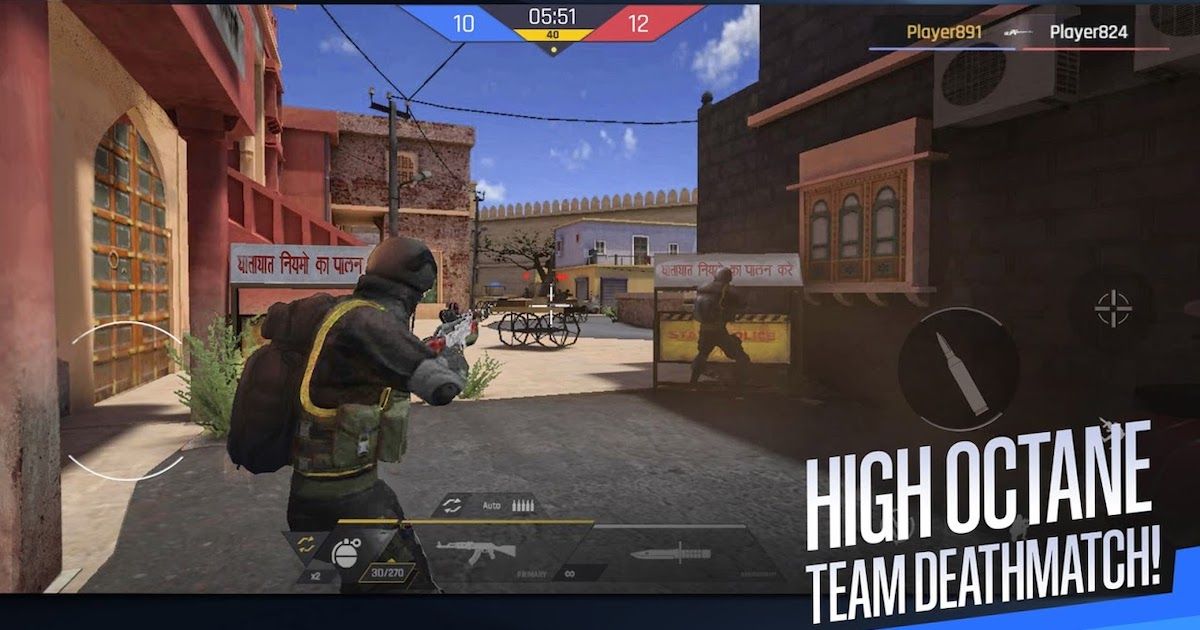 Fearless and United Guards (FAU-G), has officially introduced its first-ever multiplayer mode in the form of Team Deathmatch in the game. The developers promised that a mode similar to TDM will be added to the game and it has been released in the form of a beta version.

Team Deathmatch mode differs for each game and in FAU-G, the mode is quite similar to what we see in other mobile titles. This mode is going to be a 5 vs 5 multiplayer mode with new maps and guns.

FAU-G was launched with a simple story mode and only had melee weapons in the earlier phase but now, players get proper equipment added to the game.

Fearless and United Guards (FAU-G) has launched the beta version of its multiplayer Team DeathMatch mode.https://t.co/bYZlPYnNO9

nCore Games made an announcement of the launch of this new mode on their official Twitter handle. Players can now download the game and enjoy this new mode.

This mode will take the game a step closer to making it more widely accessible and multiplayer friendly.

How to get this Mode in FAU-G

Interested gamers can download the game by clicking on the link and try to enter the beta testing mode. They must also remember that slots may get full and hence. Players may need to take multiple tries before successfully entering into the list of testers.

nCore Games has supposedly added a completely new map and different kinds of guns and grenades with this new mode. It will be interesting to see how this new mode turns out. Also, how the developers employ different mechanisms in the new version.