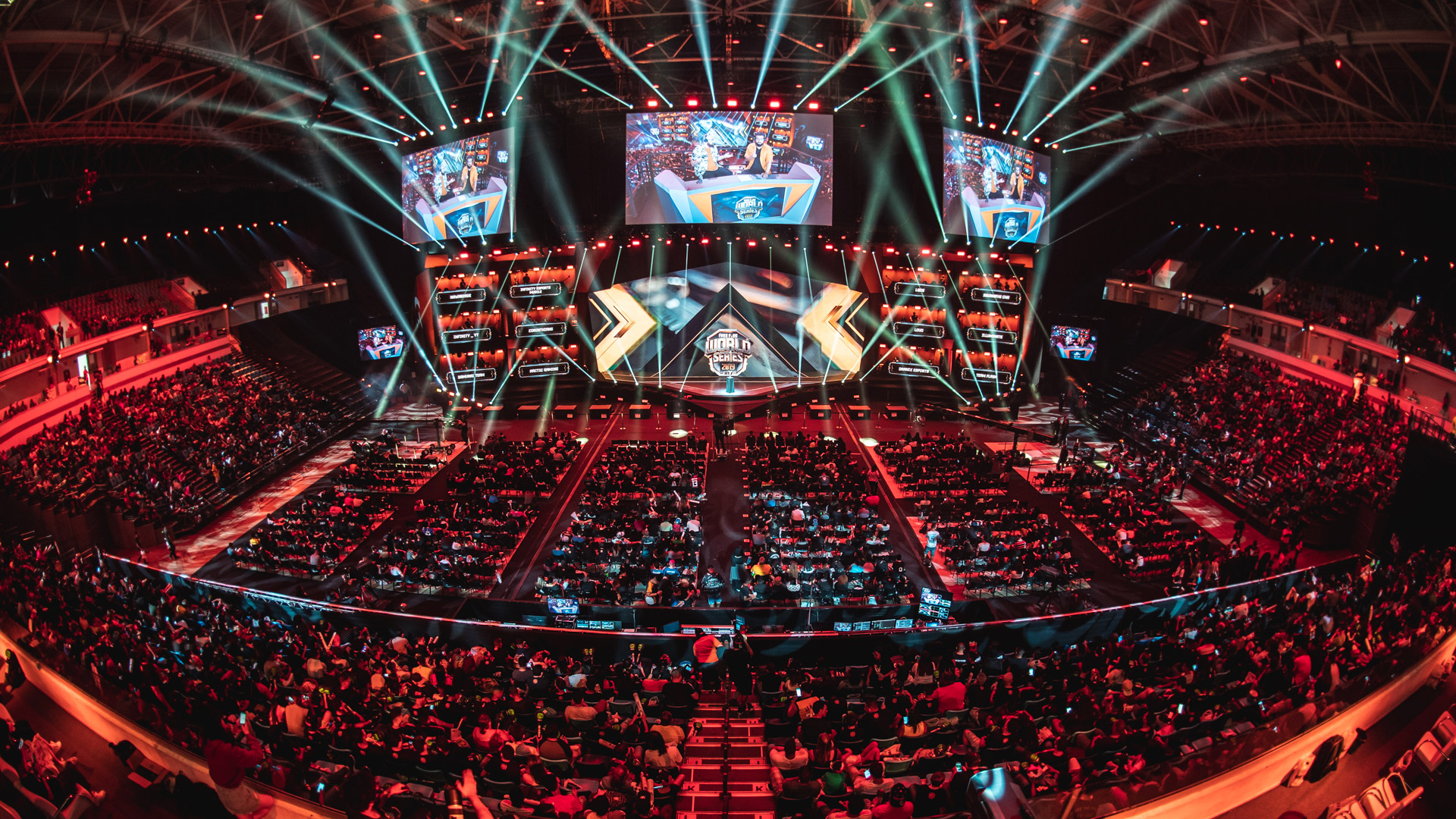 The news seems a big win for those working hard to make eSports an important part of all premier gaming events including the Olympics. Event organizers of Southeast Asian eSports Championship 2021 (SEA EC 2021) have added E-Racing as an official category of the game.

The move is significant as the championship already has PUBG Mobile, League of Legends: Wild Rift, and Valorant as part of this championship. Gamers participating in this game will compete on the RaceRoom platform.

As per a release by Do Viet Hung, director-general of SEA EC 2021, the move to make E-Racing a part of SEA EC 2021 will help to create new experiences for the new regime of eSports lovers. The eRacing GP rankings on RaceRoom for SEA EC 2021 will begin on on December 24 and be completely free.

Gamers who want to join the championship online. The final will be held in January 2022 where the top two competitors from each country in the region will compete.

Participation will be available in both individual and team events. The finalists of the tournament will have an invitation to compete in the Challenger Cup to be held in 2022. The championship is a prestigious tournament of racing simulation.

The organizing committee of the championship met in October this year to finalize this inclusion. Qualifiers for the SEA EC 2021 were held virtually in November and December. The final is slated to take place in January 2022.