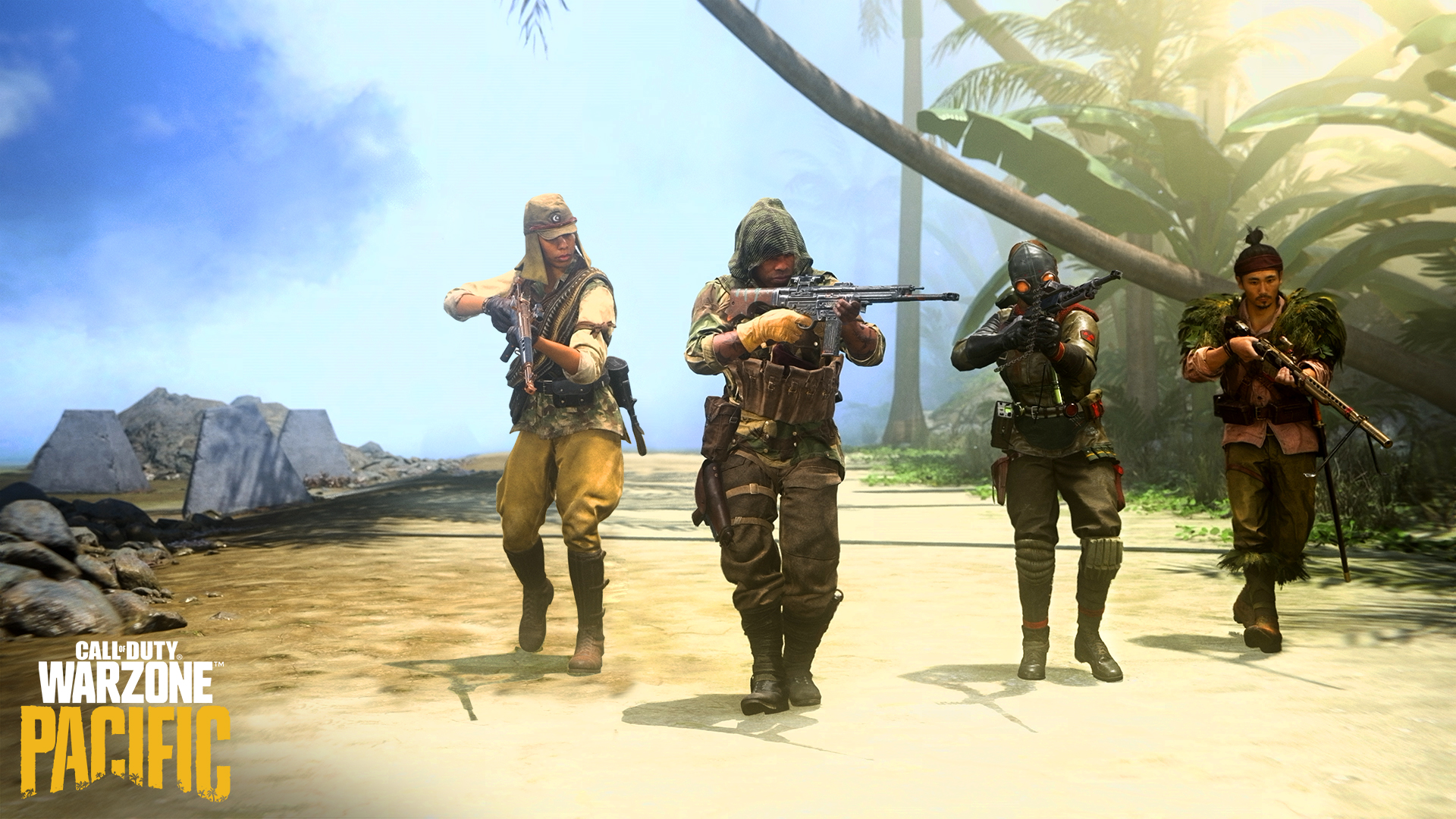 Developers of Call of Duty Warzone have added a new map to the game. This new map will bring a plethora of content to discover and enjoy for the Battle Royale mode fans. The new map will arrive with Season 1 of Call of Duty: Vanguard on December 8, 2021.

Existing users of Call of Duty: Vanguard, will have 24-hour early access to the map from December 8, while the rest of the players will be able to play from December 9, 2021. The map will be launched at 9 AM PDT.

You May Also Like :  Apex Legends Season 12 Expected Release Date

Following are the release times across different time zones: –

With Caldera, Call of Duty Warzone is going to bring a lot of exciting new content for gamers. The rumor mills are abuzz that season 1 will bring three new operators including two M1944 Hyde Carbine or Welgun.

It has also been speculated that the season may introduce some big Hollywood characters to Call of Duty: Vanguard. These characters can be used in Warzone as well. However, there are no official words about the news.

In the new season, you will explore new machine gunfighter aircraft as part of the new content. It will fuel gunfights and help gamers to get more firepower. An anti-air truck will also be there to counter this aircraft.