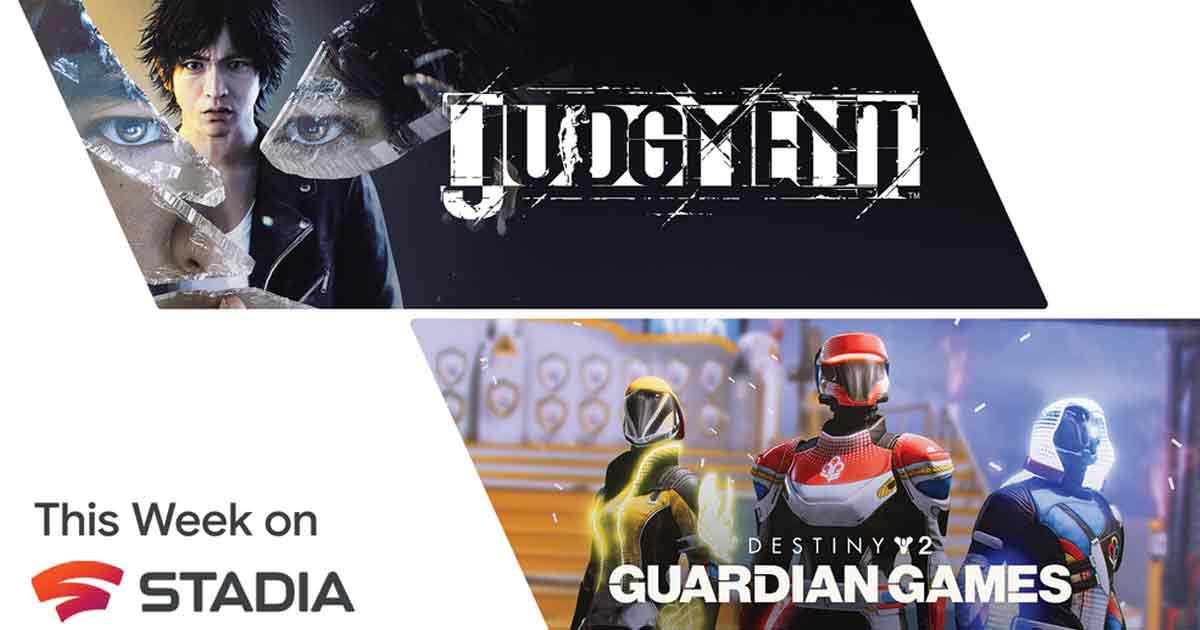 With the Stadia Weekly update, Google has introduced the Ubisoft+ feature for gamers and it will be available for one single monthly price of $14.99

Gamers now get to represent their favourite class in The Guardians Games 2021. With Google’s new Stadia update, they get to earn medals and take the top step of the podium each week to earn gold, silver, or bronze auras.

Also on offer are multiple rewards, including the Heir Apparent Exotic Machine among others. The Closing Ceremonies begin on May 7 to May 9 in the Tower.

A library of games on Stadia with Ubisoft+

Ubisoft+ is now available for players to subscribe to on Stadia for one monthly price. It gives US users instant access to an expanded library of their favourite Ubisoft titles. This feature is rolling out on Stadia as we speak.

The best part is, gamers do not need a Stadia Pro subscription to play games with Ubisoft+. During its launch, players will be able to play all these games for one single monthly price of $14.99.

You May Also Like :  The Ferrari 296 GTB arrives in Fortnite: All the details here

Players can sign up for Ubisoft+ to start playing their favourite Ubisoft games on Stadia. They can also link their existing Ubisoft account to Stadia if they already have a Ubisoft+ subscription.

Players get to witness an epic combination of zany, surreal, and hard-boiled Tokyo crime and punishment comes to life in Judgment.

As investigator Takayuki Yagami, track down a serial killer on the mean streets of Kamurocho. Google Stadia owners can purchase it in the Stadia store for $39.99 on Friday, April 23 and start playing immediately.