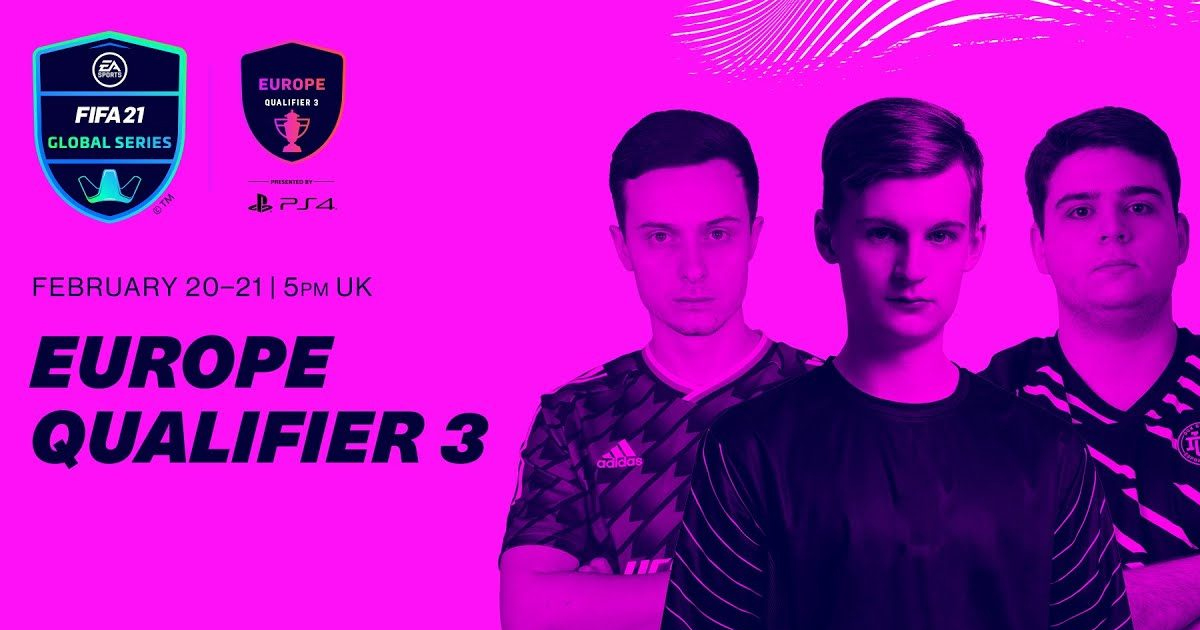 Today and tomorrow, football fans will witness the FIFA 21 Global Series European Regional Qualifiers on all BBC platforms. This will be possible as British Broadcasting giant BBC has forged a partnership with EA Sports for February 20th and 21st slots.

Challenge it. Report it. Change it.

As per the broadcasting partnership agreement, the European Regional Qualifiers and Playoffs will be shown on the BBC iPlayer, plus BBC Sport’s website and app. Viewers can watch the competition on EA Sports FIFA’s Twitch and YouTube channels.

Post the live broadcasts, FIFA 21’s Global Series programming will be available on BBC iPlayer for 30 days. This will allow fans to engage in a prolonged viewing experience.

Top FIFA teams are currently competing from around the globe for a massive prize pool of $3 million. BBC iPlayer will provide live coverage of each match, broadcasting up to eight hours of FIFA esports content per day.

You May Also Like :  ESL eyes ways to add more CS:GO Teams to its Flasgship Pro League

Commenting on this partnership, Brent Koning, EA Sports FIFA Competitive Gaming Commissioner said, “We see FIFA competitive gaming as an extension of football fandom. BBC is the ideal partner as it will allow millions of UK fans the opportunity to watch one the most popular games played at the highest level.”

The broadcaster is not new to Esports. It has included multiple Esports platforms in its portfolio in the span of one year. Its most recent broadcast was of a CS:GO event and Rocket League tournaments.

All this materialized, while BBC continued showing the W Series from last year. Other titles include an Excel Esports documentary, the League of Legends UKLC, Rocket League RLCS X and the CSGO Blast Premier Series.