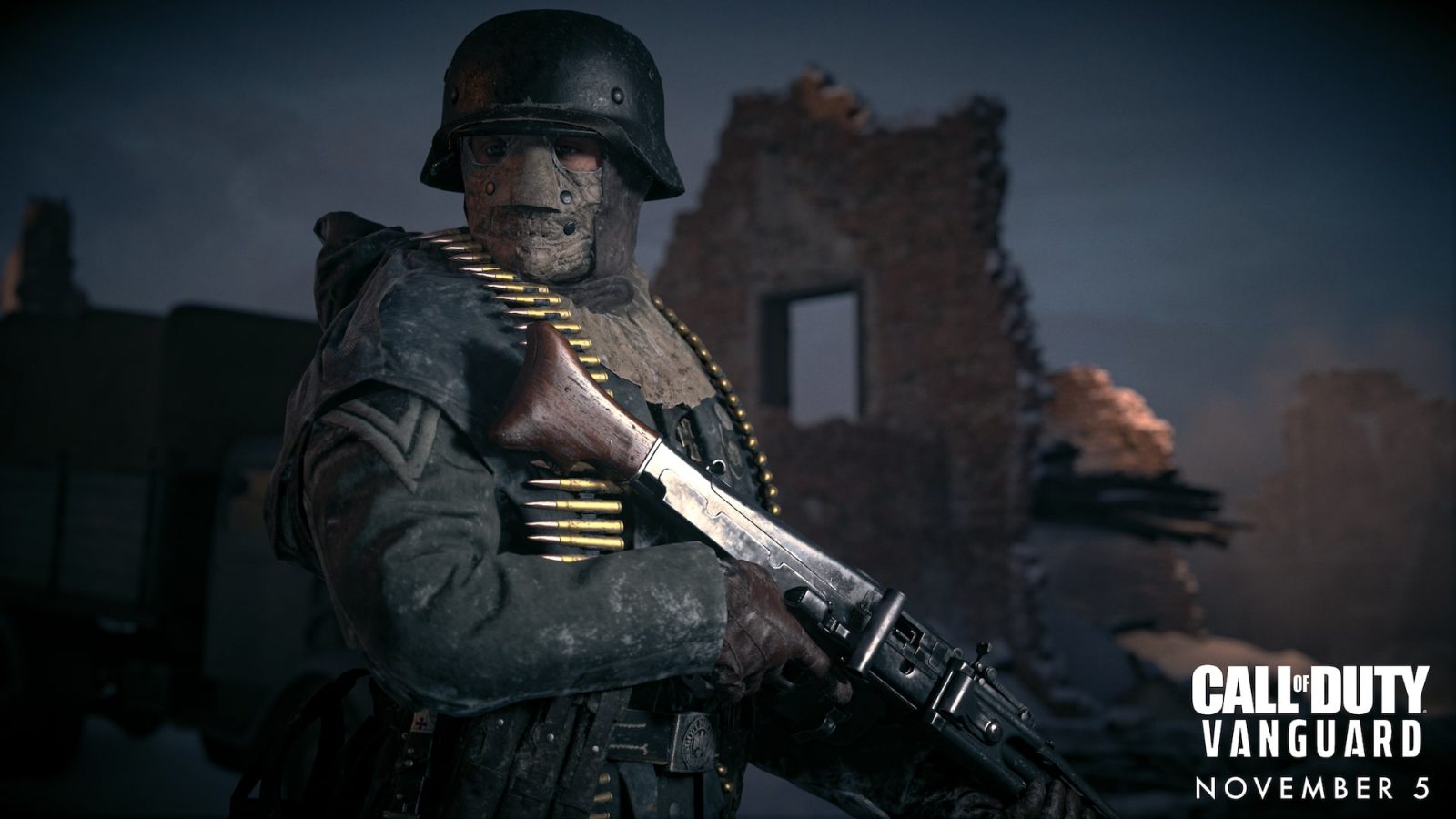 Call of Duty Vanguard is all set to bring a slew of new additions and features to its iconic game. If reports are to be believed, Call of Duty will soon get CoD Zombies mode. Activision has confirmed the news. The addition will bring an enthralling gaming experience that looks like fights setting into World War II. Let’s look into the details of the features added and new modes being available to players.

The Dark Aether storyline will continue and it appears players will have some new threats in the WWII time jump as demons now come into the fight.

War of the Dead Map

Another rumor that is making rounds is the name of the next Zombies map. It’s being speculated that the next Zombie map would be called “War of the Dead”. A Call of Duty insider TheMW2Ghost tipped the news and further details about the war of the dead map. These iconic zombie modes are packed together to offer players an everlasting experience. Gamers are eagerly waiting for this.

You May Also Like :  Valve introduces Dota Plus Summer Update 2021 featuring new Treasures

We don’t have much information about Vanguard Zombies easter egg as of now. The makers of the game have put the launches under the curtain as they concealed the storylines based on the War of the Dead map. However, the secrets about the easter egg and the war of the dead map will be unearthed over time as the battle begins.

War of the Dead Wonder Weapon

It’s still unknown what the new Call of Duty Vanguard Zombies wonder weapon will be and look like. You will be updated as we get the know more about this in due course.

Call of Duty Vanguard is expected to be launched on Friday, November 5, but without undead survival mode. The actual launch is slated for November 23, after a delay of 18 days. However, with Vanguard’s first season, we can see the new War of the Dead map, and the zombie modes.