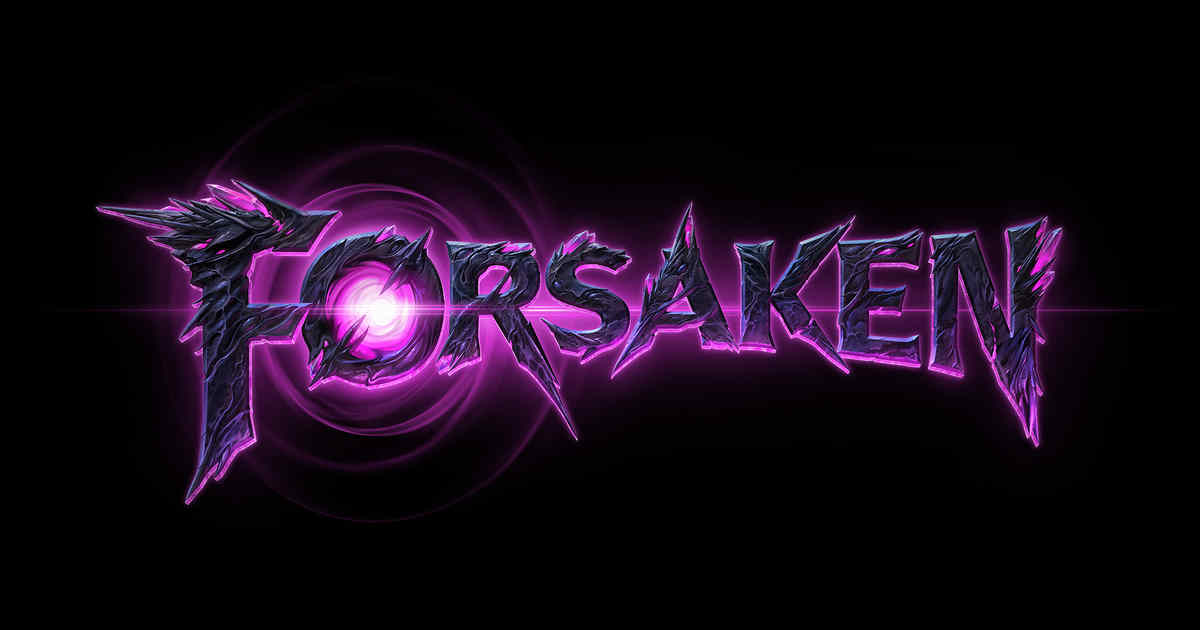 Treyarch has announced that the Zombies experience in Black Ops Cold War concludes next month, with the Forsaken Map. Arriving on October 7, this map will be available to gamers for free.

The upcoming Forsaken map will showcase the ultimate showdown between Requiem and Omega Group. It marks the start of Black Ops Cold War Season Six and will unveil the shocking conclusion to the Dark Aether story’s opening chapter.

The Black Ops developer has kept fans abreast about the latest Intel throughout Season Five. Requiem’s Director has clear plans for Samantha Maxis. It seems to employ unorthodox methods to “help” her understand the powers she has developed during her time in the Dark Aether.

You May Also Like :  Activision files Lawsuit over Warzone Trademark dispute

The story continues in Forsaken

Requiem and Omega have embarked upon rival operations to extract Sergeant Kazimir Zykov from the Dark Aether. They believe this “lost Russian” – the Soviet soldier who closed the portal at Projekt Endstation. It will be the key to preventing a destructive force from entering their world.

As of now, Omega defector Sergei Ravenov has provided Requiem with intelligence. This has detailed a massive new Aetherial portal being constructed in western Ukraine.

Fans can expect a unique Dark Aether wonder weapon arriving in Forsaken. This will surely entail an exciting adventure in the Cold War Zombies storyline for gamers to explore. Of course, the release of Call of Duty: Vanguard later this year will take the adventure quotient ahead.