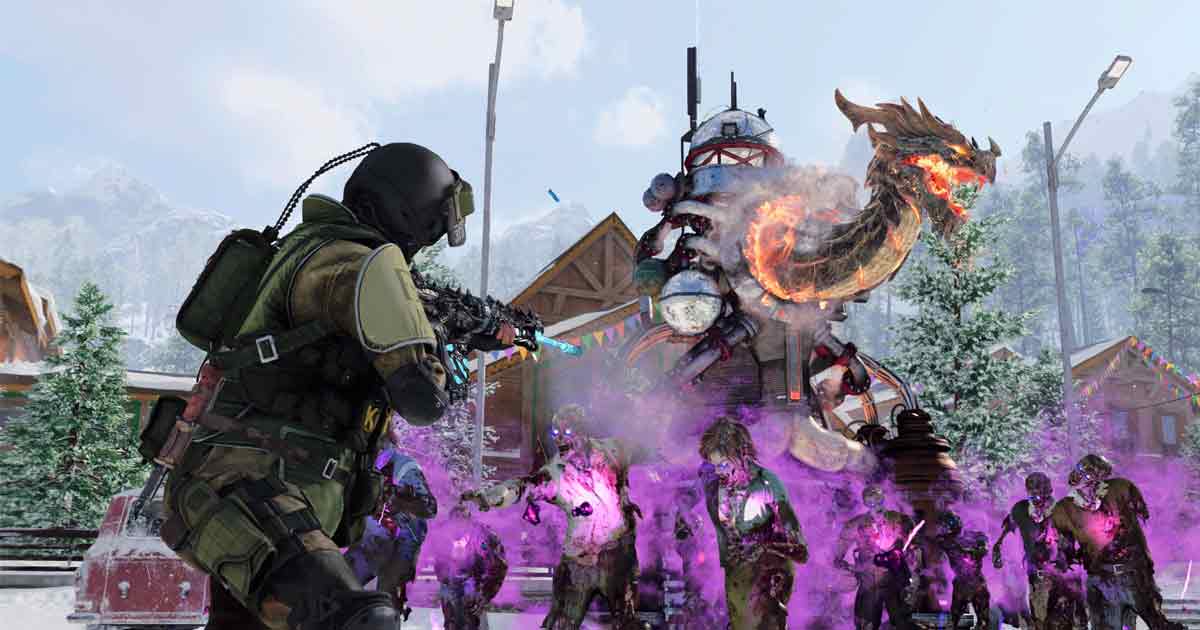 Black Ops Cold War Zombies is scheduled to kick into the next gear this week with the launch of the first Main Quest in Outbreak starting at 10 am on Thursday, May 20th.

From there, developers Treyarch plans to release a record amount of quest-driven Zombies content as they gear up for the next chapters of the Dark Aether story.

The game has witnessed an explosion of new players that Outbreak brought into the community. “Outbreak is just one part of the package, and the team is hard at work on creating more new content for all Zombies fans,” Treyarch mentioned.

The mid-season update has big things in store for Zombies. https://t.co/ND3Aaruq4x

With the upcoming Outbreak Main Quests in both Seasons Three and Four, the events unfolding in the Ural Mountains will directly set up the story for the next round-based map.

If players haven’t jumped into Outbreak lately, or if they have been looking for a new reason to kill a few thousand zombies with their friends, this is the time.

Treyarch is planning to make Dead Wire Tier V more formidable against large groups of zombies once again. Players need to keep an eye on its blog for more details.