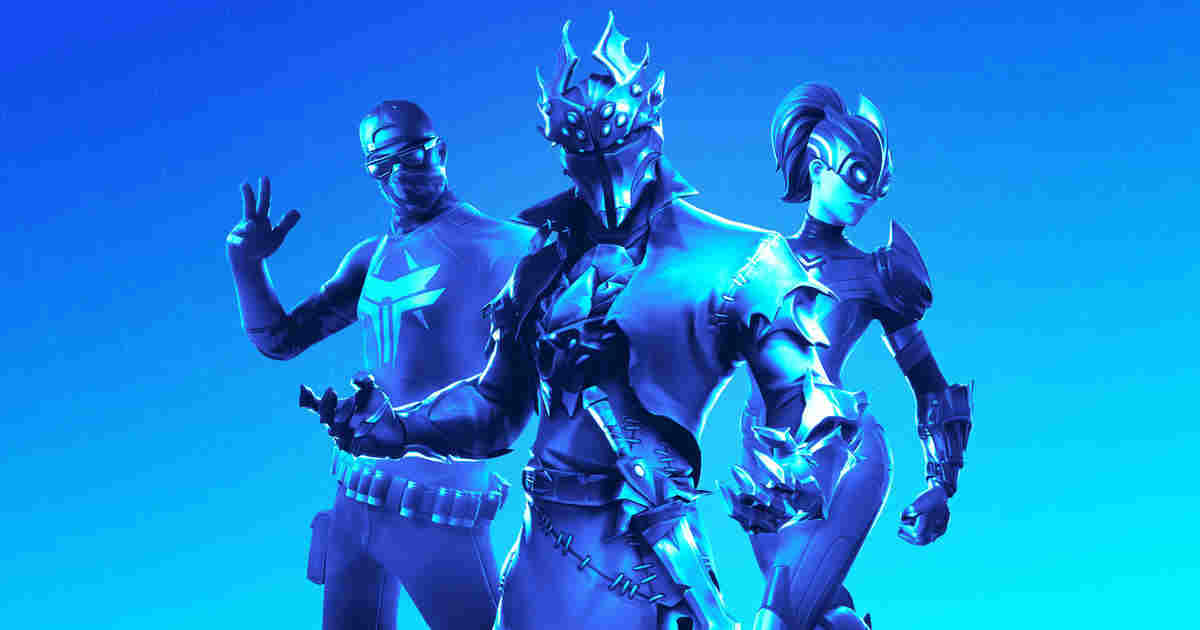 Epic Games has introduced the Fortnite Arena Zone Wars, where duos can work on perfecting their endgame strategies and dealing with the chaos

Epic Games has introduced the Fortnite Arena Zone Wars for competitive game lovers. In this new mode, duos can work on perfecting their endgame strategies and dealing with the chaos.

This new Creative Arena mode follows the Arena Box Fight and Arena: FFA, and enables participants to earn Hype. Epic Games has joined hands with one of the OG Zone Wars map creators, Enigma, to create a Duos mode with 32 players in all.

Arena Zone Wars (Duos) has been added to the API ! #Fortnite

Fortnite’s current plans for Creative Arena modes will include some of the more traditional competitive games made in Creative. These shall supplement the core Fortnite competitive skills like aiming, building, and editing.

You May Also Like :  Call of Duty: Mobile to get Napalm Scorestreak in Season 2 Update

The Fortnite developer’s aim is to have a regular cadence of other competitive offerings for Arena. “Our goal is to quickly iterate on the mode during the time it’s available,” adds the Fortnite Team.

The Fortnite Team has been hard at work developing the Competitive Battle Royale scene for players. In the past few seasons, they have run a couple tests with different Creative Arena modes including Arena Box Fight and Arena: FFA.