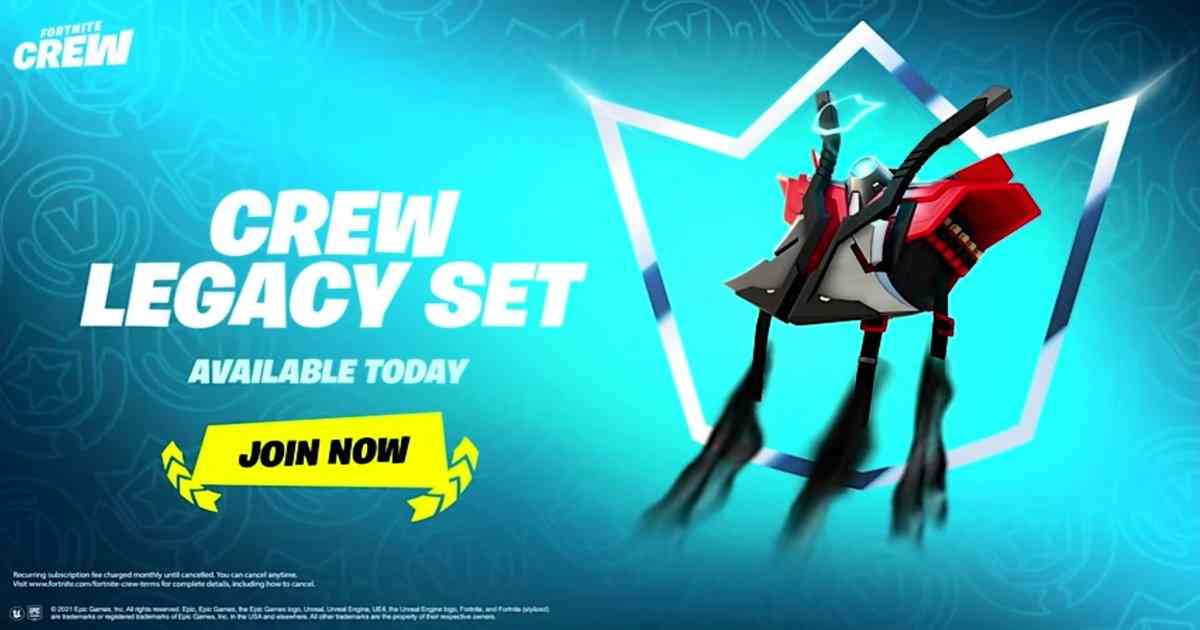 Epic Games has launched an exclusive new reward for Fortnite Crew subscribers: The Fortnite Crew Legacy Set. This Set includes a Back Bling and unlockable Pickaxe.

The Fortnite developer intends to reward gamers for their continued support towards the game. Each item in the set is “an evolving memento of your Fortnite Crew membership,” says the official Fortnite blog.

How to grab the Crew Legacy Set in Fortnite

For every month a subscriber remains active, he can unlock a new Stage of the Legacy Set for up to six total Stages. The Stages unlock on the 14th of each month during an existing subscription. This is from the time they originally received the Protocol Pack Back Bling.

In case gamers halt their subscription, mid-way, they will still retain all unlocked Stages. When they decide to purchase a new Crew Pack, they will continue the progression where they left off. This is however subject to the availability of Stages.

The Protocol Pack Back Bling 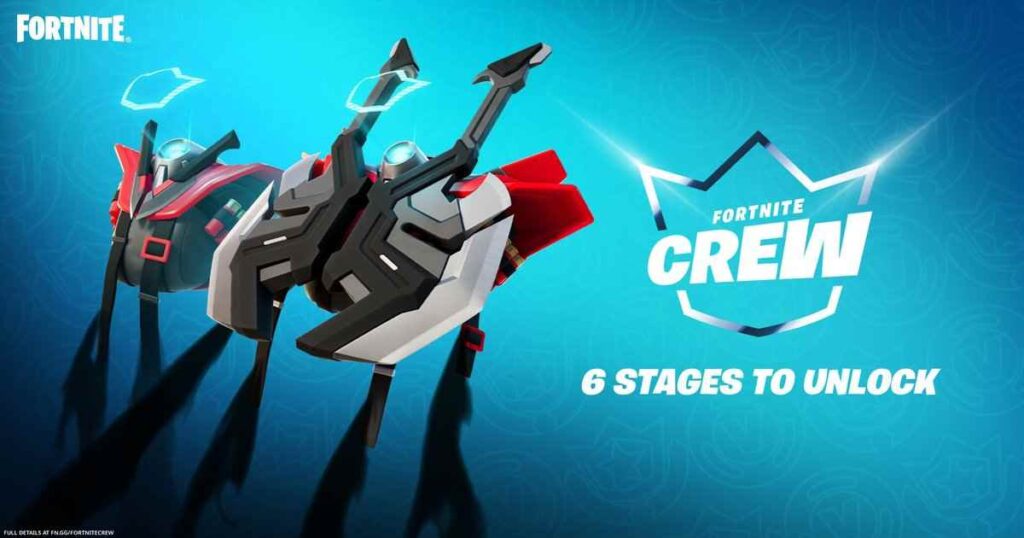 Gamers can change its main colour and the colour of its smoke effects. They can also display the equipped Banner and change the Banner’s colour as well.