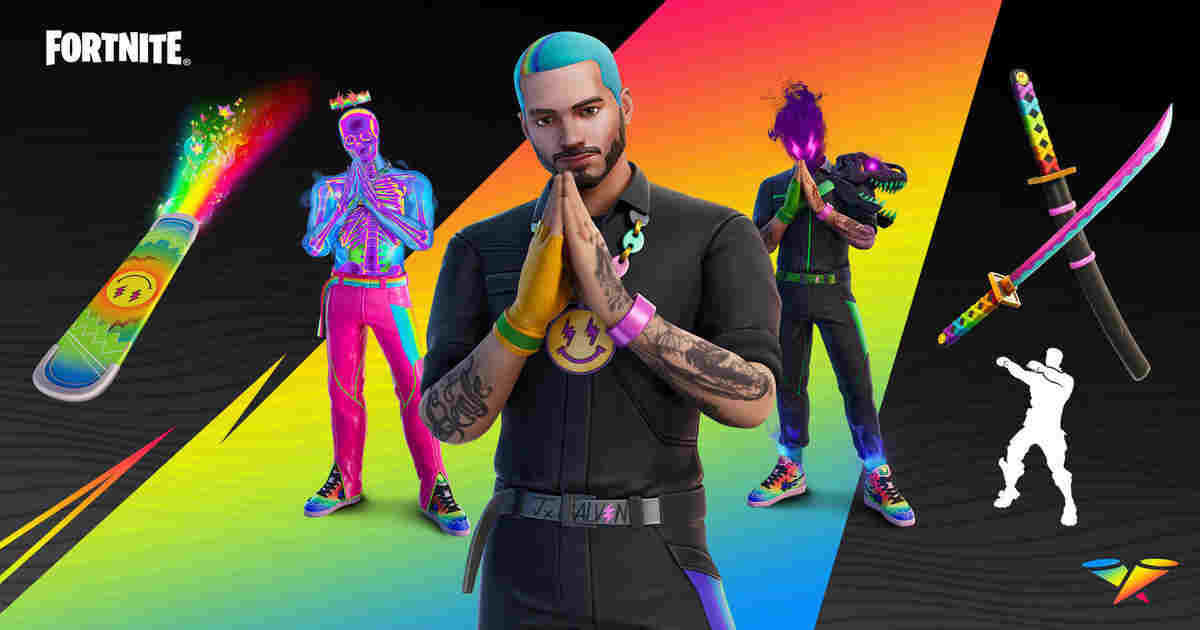 The J Balvin set will arrive soon in Fortnite and players can grab it beforehand, by competing in the J Balvin Cup, which is live from August 24

The Prince of Reggaeton joins the Fortnite Icon Series, via the J Balvin Bundle. Fortnite fans will recall that the Colombian singing sensation brought down the haunted house last year with Fortnitemares 2020.

From August 26 to September 9, Fortnite will host the “La Fiesta”. It is a J Balvin-inspired experience made by community member Iscariote. This extravaganza will re-feature from August 24 to August 31.

The J Balvin Set in Fortnite

The new set includes the J Balvin Outfit, an Emote, Glider, and a Back Bling that unsheathes as a Pickaxe. All of these attractions are available in the Item Shop starting August 26, at 8 pm ET.

J Balvin’s Emote ‘In Da Getto’ will be part of the singer’s #Fortnite Icon Series set. It has now been officially revealed. pic.twitter.com/546FXdww2k

Players will be able to purchase the items of the Set individually or as part of the J Balvin Bundle in Fortnite. In addition to the default Style, the J Balvin Outfit comes with the fierce Energia Balvin Style and the Fortnitemares throwback Skeleton Balvin Style.

You May Also Like :  CoD Season 4 Reloaded to get weapon updates in Mauer der Toten map

Gamers can carry a blade of colour with the Real Back Bling, unsheathe it as the Real Pickaxe, and surf in the sky colorfully with the Balvin Cruiser Glider. Serious party animals can pick up the In Da Party Emote. It contains head-banging music from “In Da Getto” by J Balvin and Skrillex.

Fortnite gets the J Balvin Cup

Before J Balvin’s Set arrives in the Item Shop, players can unlock the Outfit and Back Bling and the Pickaxe. The J Balvin Cup begins on August 24, and gives this opportunity to players. 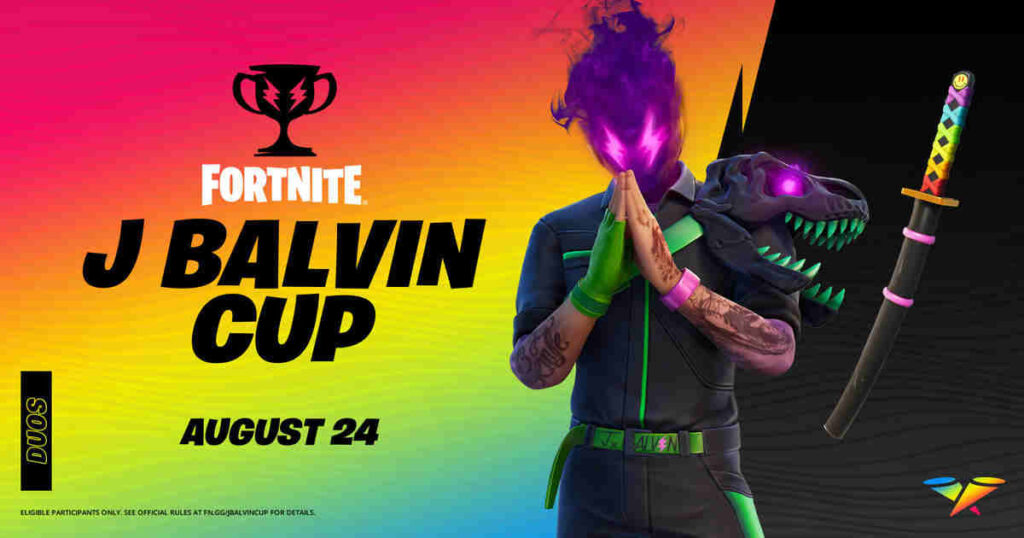 This is a Duos tournament, where players have the chance to win the bundle before they hit the Item Shop. Gamers get to join their Duos partner and earn as many points as possible, in their region’s three-hour time window.

Players can compete in a maximum of ten matches. They can find each region’s specific timing in the Compete tab in-game. Interested gamers must have 2FA enabled on their Epic account and be at account level 30 or above before competing.