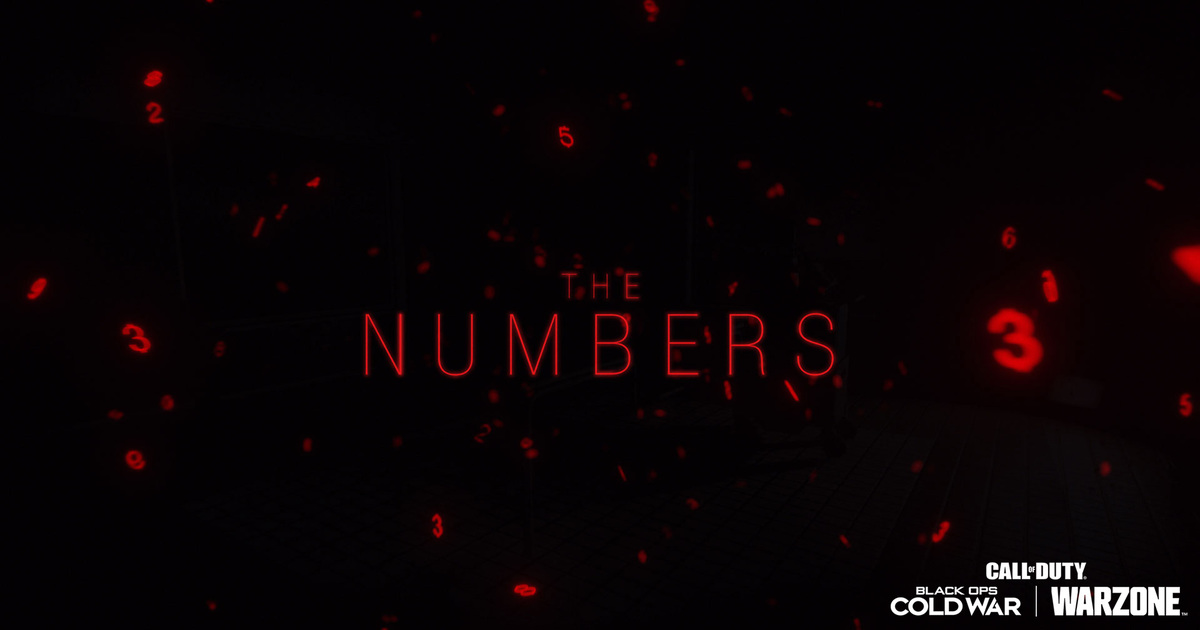 CoD’s Season 5 Reloaded in Warzone and Black Ops Cold War will bring the limited-time Numbers Event to both the games.

CoD to launch the Numbers Event

Players will remember that at the start of the season, several Mobile Broadcast Stations were installed around Verdansk. These stations will now be amplifying the “Dragovich Program” tapes across the region.

These are essentially the Numbers Broadcasts, which form the core of the upcoming Numbers Event. This is a limited-time reward stream for Operators, who are brave enough to investigate these trucks placed by Perseus. This event will begin on September 21 at 10 am PT.

Various Operators have recently reported odd noises and sights when near the trucks. Also, there are two incentives for anyone willing to interact with these Mobile Broadcast Stations:

The first is an instant $2,000 Cash bonus in the current match. For gamers, this should be sufficient to buy a set of Armour Plates at a Buy Station.

The second is directly tied to the limited-time Numbers Event. For each unique Mobile Broadcast Station activated during the event, players will receive an exclusive reward. These include a Sticker, Calling Card, or Charm, in addition to some XP.

Challenges in the Numbers Event

There are nine challenges in Warzone, which focus on the Mobile Broadcast Stations. Additionally, the Numbers Event includes a set of nine challenges within Black Ops Cold War based around new maps and modes.

Through these challenges, gamers can unlock even more cosmetic rewards. They can also unlock another arcade cabinet game for their Black Ops Cold War collection.

The devs have not yet disclosed this prize. However, there are no Billy Club patches for those who play this retro arcade classic and hit 35,000 score or more.