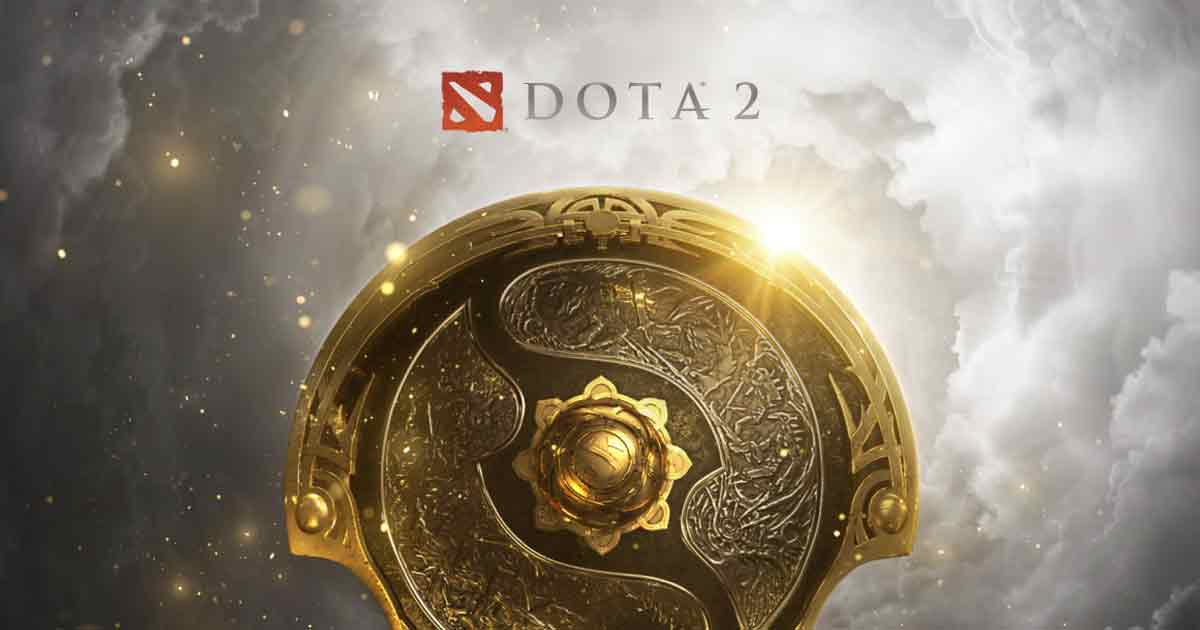 Valve might take a last-minute call to shift The International 10 Championships to a venue outside of Stockholm’s Avicii Arena. This is because of a vote by the Swedish government and the Swedish Sports Federation, not to accept Esports into the sports federation.

New Venue on the cards for The International 10

This decision has made Valve start looking for “possible alternatives elsewhere in Europe” to host the event in August. Also, Sweden’s Minister of the Interior has denied recognizing TI as an elite sporting event.

TI10 was initially postponed last April before being pushed to August 2021. Since then, Valve has been working with officials to facilitate a safe and successful event for the event’s return.

This included working with groups like Stockholm Live and Visit Stockholm. These bodies had promised Valve that TI10 would qualify for similar exemptions that other elite sporting events received.

An Important Update on TI10: The International – Dota 2 Championships in Swedenhttps://t.co/lTg7JfWreZ

That changed when the Swedish Sports Federation voted against accepting Esports into the federation. This led to further talks and eventual denials with Sweden’s Minister of the Interior.

Valve’s Concerns for The International 10

Owing to the above predicament, TI would not be directly acknowledged under the SSF. This meant that players, talent, and staff attempting to procure a visa for travel into Sweden for TI10 would likely be denied.

The “absence of this official recognition” also would put decision making power into the hands of individual border agents for anyone traveling to the event from countries outside the EU.

Valve filed a direct appeal to the Swedish government on June 9, but “they were unable to provide assistance,” according to the company’s report. There was a follow-up request to reconsider the appeal, but no resolution has been made clear yet.

Because of this, Valve is searching for accessible options within the EU that would function as good last-minute hosting locations for The International 10. Though the company has not entirely ruled Sweden out since there is still time to work toward a solution.