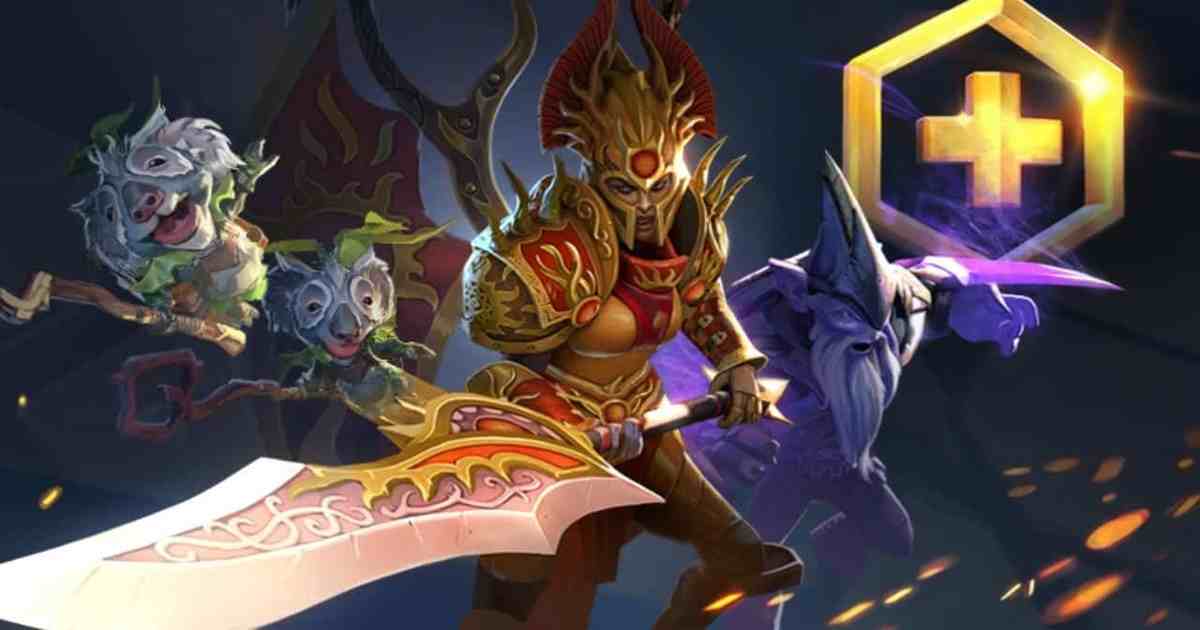 The Dota Plus Fall update is now available for gamers, and it comes with new Seasonal Quests, Guild Rewards, Nemestice features from the past and more

Valve has launched the Dota Plus Update for Fall 2021 and it brings a host of new features for gamers. These include several Nemestice Battle Pass features, a new seasonal treasure, and refreshed guild quests and rewards.

As part of the Nemestice Battle Pass, Valve has improved the Dota Plus Item Assistant. It now comes with Neutral Item Suggestions and enhanced Quick Buy Recommendations. Both these features will now be permanently included in Dota Plus core and are available to all Plus members.

Many Dota Plus members had expressed their desire to expand their in-lane audio libraries. They can now purchase the Chat Wheel sound effects from the Nemestice Battle Pass via shards in the Dota Plus Shard Store.

Gamers can now purchase the Fall 2021 Seasonal Treasure, which is available with shards. The Seasonal Treasure is exclusive to Dota Plus members. Players can also unlock the koala courier Ol’ Joe. This little character comes preloaded with random prismatic and kinetic gems.

You May Also Like :  Riot Games Addresses Bind Issue in VALORANT’s Escalation Mode

This treasure features all new sets for the following:

And now the feature every Dota 2 fans have been looking forward to! A new set of Dota Plus quests are now up for grabs. Gamers can harvest some extra shards for new relics and the Seasonal Treasure. There are up to 1,15,200 shards available to players over the course of the season.

The Fall 2021 release has changed guild rewards for silver, gold, and platinum tier guilds. Valve has switched them all for the fall season. One of these rewards is a tribute to legendary Filipino Esports caster Aldrin Paulo “Dunoo” Pangan. He recently passed away succumbing to COVID-19.