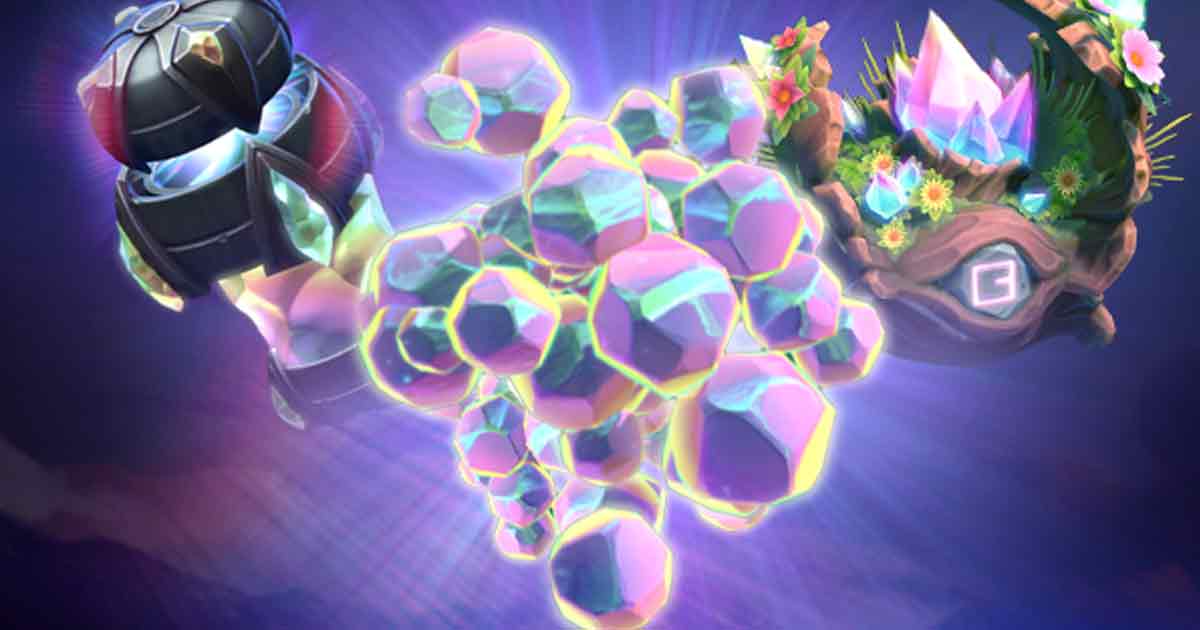 Each bundle purchase contains 60 Battle Levels, 6 Nemestice Immortal Treasures, and 3 Nemestice Themed Treasures. All these are available for $14.99 each. This means Dota 2 players get to save 70% on the combined value of the levels and treasures.

Each Battle Pass owner will be eligible to purchase up to two bundles. This could mean levelling their Battle Pass high enough to unlock rewards. This bundle offers further benefits in the form of the Battle Pass.

The Dota 7.30 Gameplay Update will be arriving after the Nemestice Battle Pass Ends. #Dota2

This includes the Davion Dragon Knight persona at Level 195, the Kid Invoker Dark Artistry set at Level 275, and the Phantom Advent Spectre Arcana at level 330.

The Nemestice 2021 Battle Level Bundle provides the perfect opportunity to a player to boost his Battle Level. Interested gamers must remember that this bundle will only be available through this weekend, ending Monday, August 9.

In addition to discounted Battle Levels, each Bundle purchase will also contain several Nemestice treasure chests. These will include the player’s chances of unlocking Rare, Very Rare or Ultra Rare treasure rewards.

Valve has also confirmed that the much-awaited Gameplay Patch 7.30 will be arriving after the Battle Pass ends. Fans will need to watch out for further information from the developer regarding the same.