Call of Duty Season 5 to get New Maps, a New Mode, Zombies Content 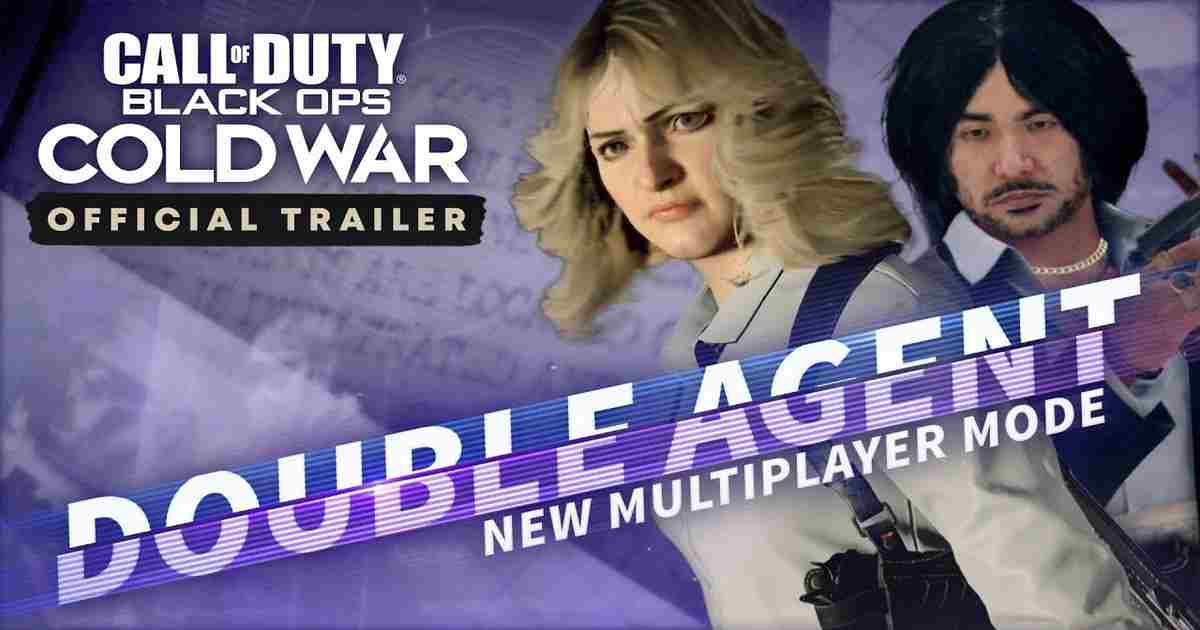 Call of Duty Season 5 will go live next week and there are multiple new maps, cool Zombies experiences and an exciting new mode coming up

The Call of Duty Season 5 arrives on August 12, and CoD fans can expect several exciting additions, updates and rewards awaiting them. The new season has something for every CoD patron and we bring you a glimpse of what all you can expect next week.

Treyarch will treat Call of Duty fans with five free Multiplayer maps coming up. These will include the brand-new Echelon and Showroom, plus the Black Ops II’s Slums will be making a comeback. All these maps will be available during launch. 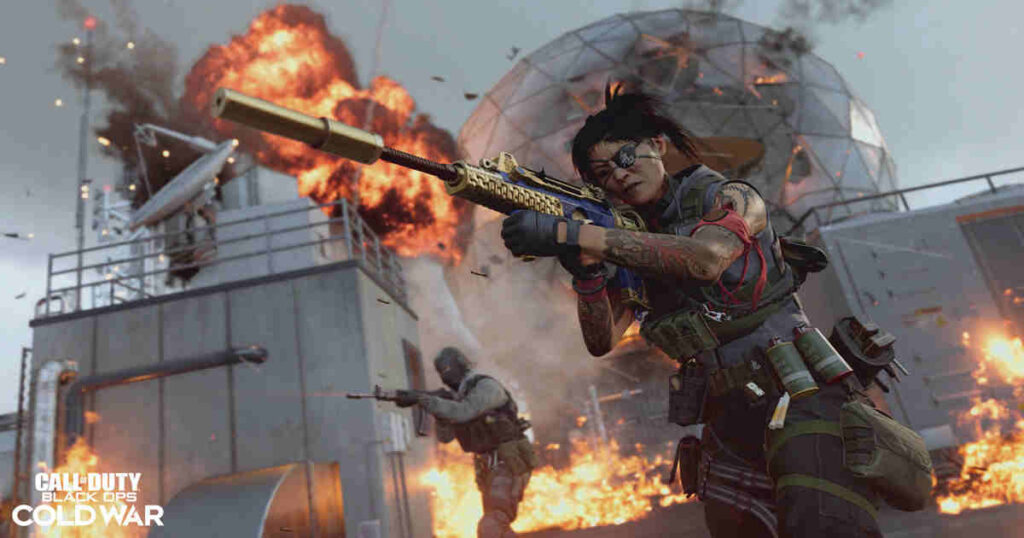 As the season progresses, fans of the original Black Ops can also join the Drive-In bandwagon. They will also get a special MP-exclusive version of Zoo, tastefully remastered for the first time in over a decade.

The star attraction of Call of Duty Season 5 is the new Double Agent mode. It’s a social party game experience where players are randomly assigned as Operatives, an Investigator, or deadly Double Agents hell-bent on sabotaging the mission.

Gamers will need to communicate, investigate, and eliminate the traitors in among them before it’s too late. They also get to cause unprecedented destruction as a Double Agent to wipe out the opposition.

You May Also Like :  The Gunsmith Weapon Blueprint arrives in CoD Black Ops Season 3

Treat for Zombies lovers in Season 5

Gamers can also grab the new Tesla Storm Field Upgrade, and the devastating Flamethrower Support Weapon. All the above items will be available in all round-based maps and in Outbreak at the launch of the season. 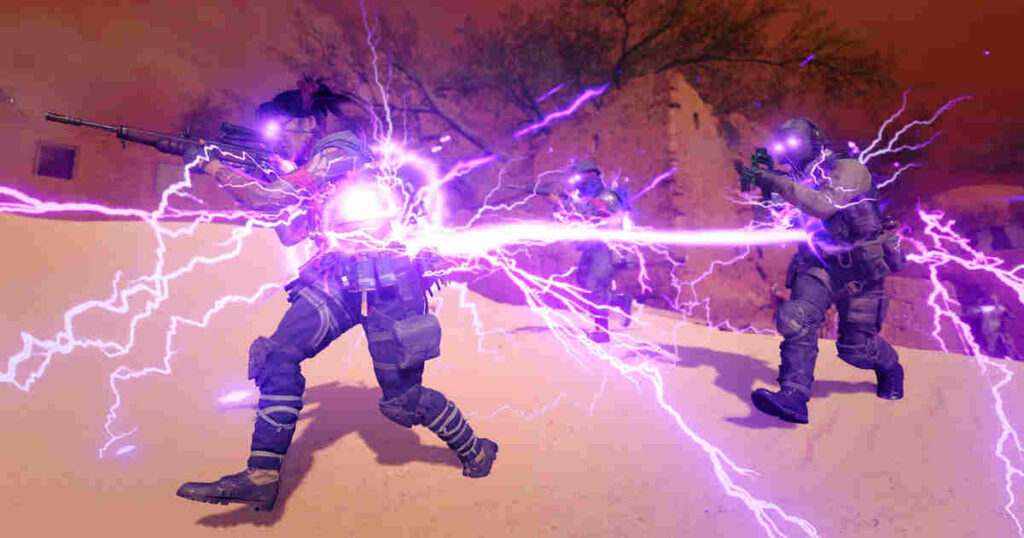 Call of Duty Season 5 has ensured a robust Zombies Meta for players. There have been major weapon buffs, enemy health cap reductions, and dynamically-upgraded Wall Buy weapons to ensure this.

The design team at CoD is focused on ensuring that upcoming Perks improve other game mechanics in the mode. This goes beyond enhancing merely damage and health. “This season’s new Perk is all about increasing survivability, awareness, armor penetration, and even Salvage drop rates,” mentions Treyarch.