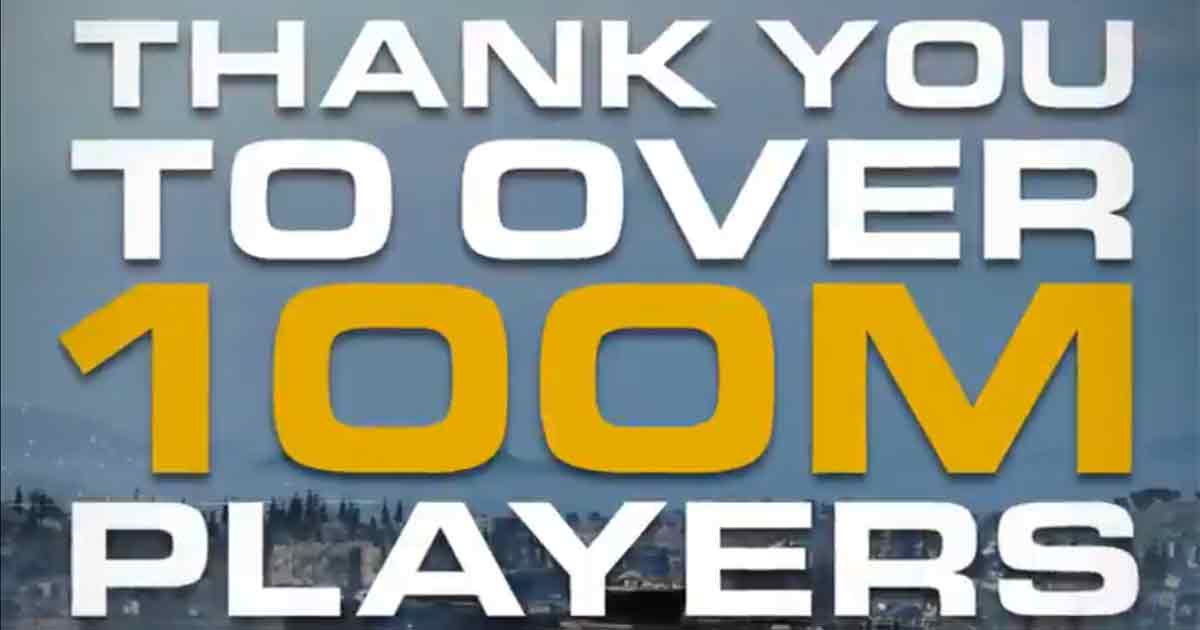 Call of Duty: Warzone has reached the iconic 100 million player milestone along with the game crossing 400 million Premium Game Sales

The 100 million milestone achievement for Call of Duty Warzone appears all the more impressive when compared to other popular games like Apex Legends. It took the latter over two years to hit the same number of players.

Thank you all for dropping in. It wouldn’t be #Warzone without you. pic.twitter.com/knanptnCMU

You May Also Like :  Riot Games to launch Agents of Romance in Valorant soon

50million players had registered by the time a month passed following the game’s launch. 85 million players were accounted for in December last year.

While celebrating the number of players who have dropped into Warzone, the game has also crossed another major milestone across the franchise.

Over 400 Million CoD premium games have been sold since the first Call of Duty launched back in October 2003. This feat was achieved by the franchise’s most recent release of Call of Duty: Black Ops Cold War in November 2020.

Activision Blizzard has also doubled down on its commitment to ban waves. It has assured gamers that more cheaters will be caught in the days to come.